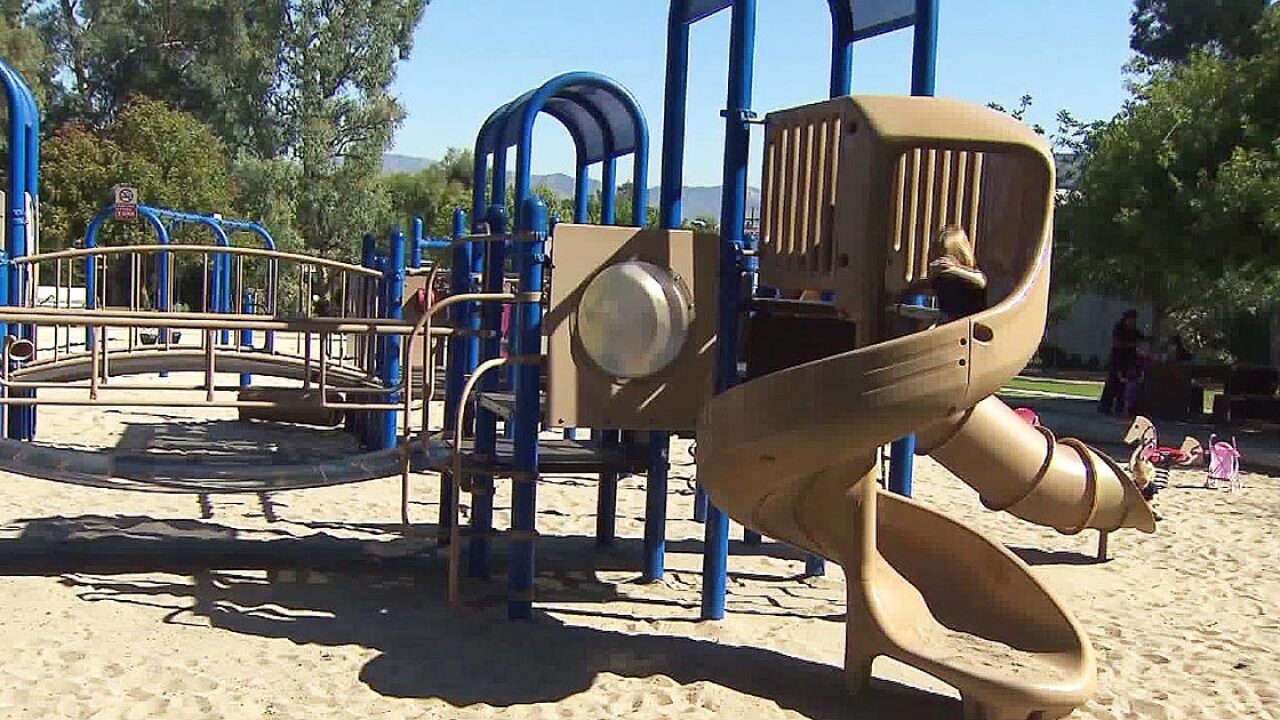 VIRGINIA BEACH, Va. - The City of Virginia Beach Parks and Recreation announced that all playgrounds, basketball and volleyball courts, dog parks, and skate parks are closed amid the coronavirus pandemic.

Large playgrounds such as, Grommet Island at the Oceanfront, Mount Trashmore, Little Island, Red Wing and more have been barricaded with signage indicating that parks are closed until further notice.

While other smaller playgrounds will not be barricaded, they are still closed according to city officials.

The parks are still open to walk, run, and ride bikes, but all other sections are closed such as playgrounds.

Basketball courts have also been placed with closed until further notice signs. City officials say all volleyball courts nets have been removed.

City officials say if shelters continue to be gathering spots, the city can and will close them.

Virginia State Parks are open, but cabins, campgrounds, camping cabins and yurts, as well as restrooms and bathhouses will be closed.

For more updates on recreation centers, child care, and other programs, click here.