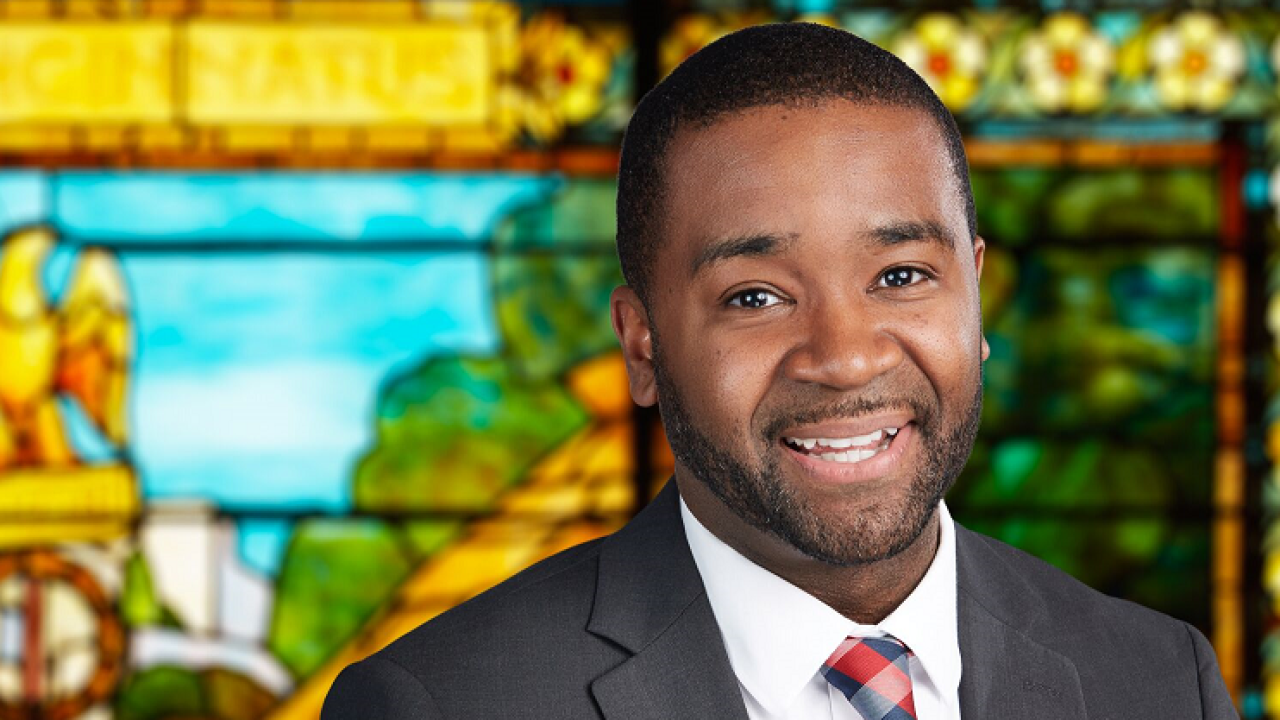 Patrick A. Duhaney (Photo courtesy of the City of Cincinnati)

VIRGINIA BEACH, Va. - Virginia Beach City Council had a closed meeting to discuss the appointment of a new City Manager Tuesday at 1 p.m.

During Tuesday's City Council meeting, Patrick Duhaney was officially appointed as new Virginia Beach City Manager by a vote of 11-0.

Duhaney's appointment got the unanimous support of city council, but the terms of his contract were opposed by two members.

Duhaney has served as the acting City Manager in Cincinnati since the resignation of former city manager Harry Black in 2018.

Before taking on his City Manager role Duhaney served as Assistant City Manager and as Cincinnati's Chief Procurement Officer overseeing the Purchasing Division of the Finance Department.

Duhaney began his career with the City of Cincinnati in June of 2009 when he accepted a position of Contract Compliance Specialist with the City Manager’s Office. He also held several leadership positions in the Department of Sewers (now known as the Metropolitan Sewer District of Greater Cincinnati) prior to transitioning to the role of Chief Procurement Officer.

Immediately after the closed session meeting, Virginia Beach City Council is expected to have an open session to vote on the appointment and on a contract for the new City Manager.