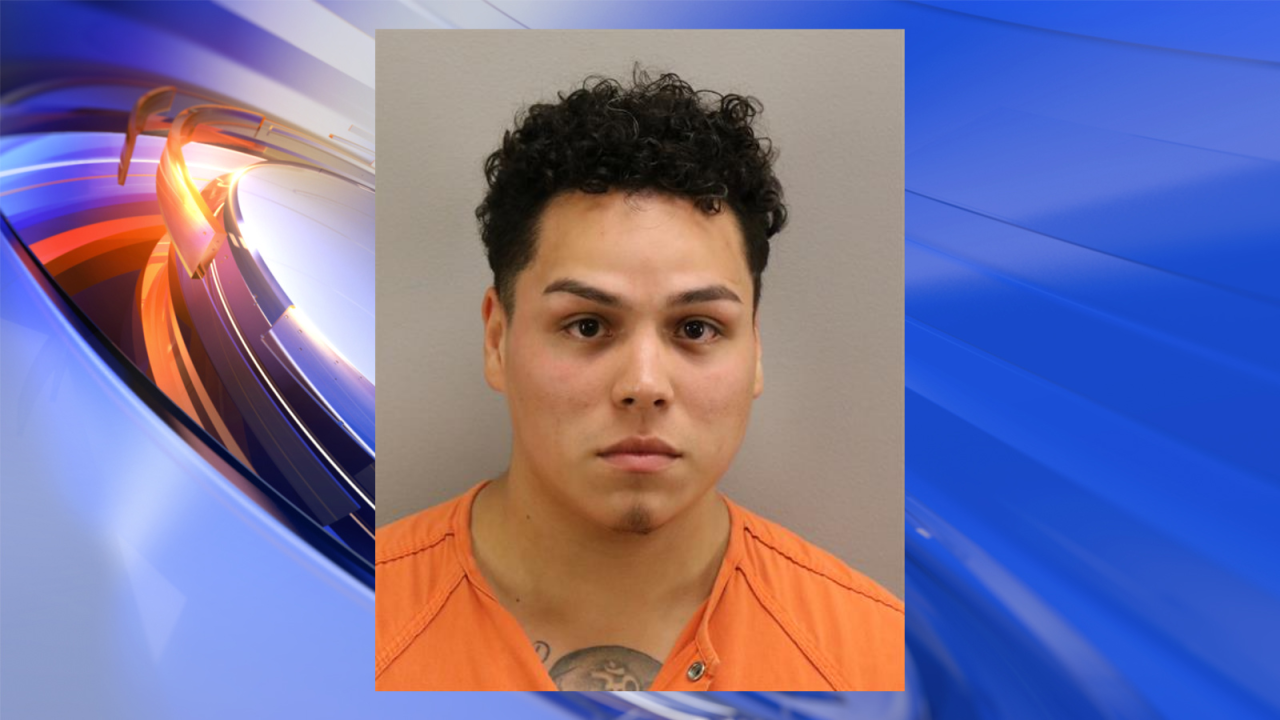 Earlier in the year, the Virginia Beach Police Department received information about one of its officers. This information led the department to start a criminal investigation and put the officer, 24-year-old Hugo Diaz-Rivera, on administrative assignment.

That investigation resulted in Diaz-Rivera to be charged with seven counts of possessing a schedule III substance without having a valid prescription.

According to the Drug Enforcement Administration (DEA), Schedule III drugs, substances or chemicals are defined as drugs with a moderate to low potential for physical and psychological dependence. Schedule III drugs abuse potential is less than Schedule I and Schedule II drugs but more than Schedule IV. Some examples include products containing less than 90 milligrams of codeine per dosage unit (Tylenol with codeine), ketamine, anabolic steroids and testosterone.

Diaz-Rivera was immediately suspended without pay and is being held at the Virginia Beach Correctional Facility without bond.

He has been with VBPD since November 2018; he was assigned to the uniform patrol division. The Office of Internal Affairs will continue with the responsibility of conducting the appropriate internal administrative review.