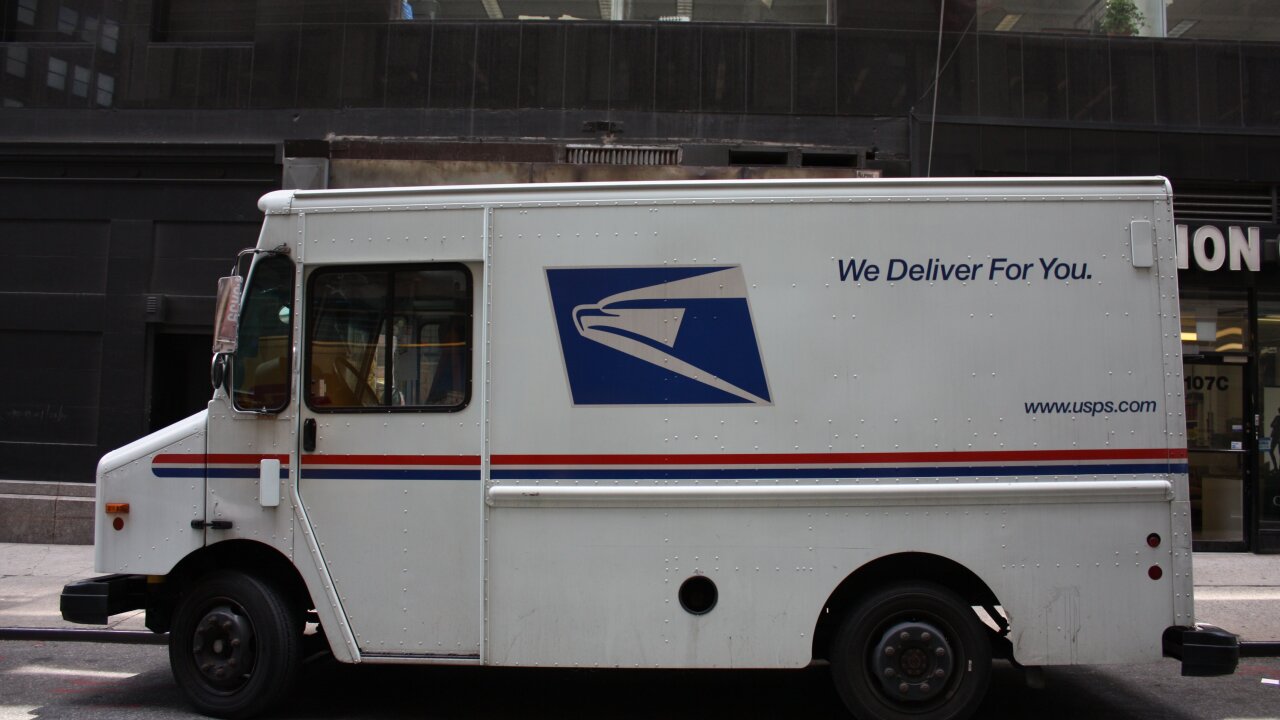 VIRGINIA BEACH, Va. - A Virginia Beach postal service employee will serve 14 days behind bars after he kept people's mail in a storage unit instead of delivering it.

Jason Delacruz pleaded guilty to delay of mail matter by officer or employee. Following his 14-day imprisonment, he will serve one year of supervised release as well as pay a fine.

According to court documents, Delacruz, a city carrier assistant with the U.S. Postal Service at the Chesapeake Post Office, "became overwhelmed" with his job and couldn't complete his deliveries. He rented a public storage unit for $49 per month for the sole purpose of storing mail he could not deliver.

Delacruz told authorities he intended to deliver the mail when he found time, but fell behind and was never able to do so. He first started hiding mail in late 2018 and rented the unit in February 2019, where he continued to put mail until he was caught.