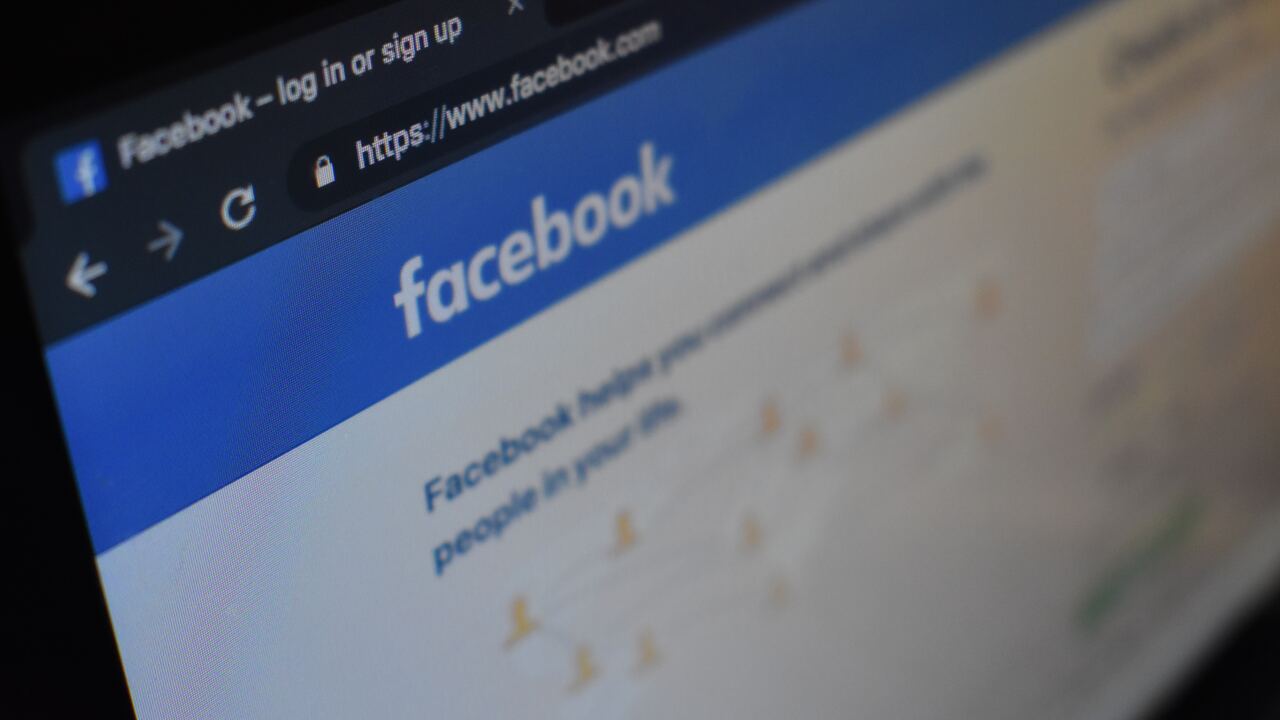 A Virginia county supervisor has apologized for comments he made on social media that were criticized as singling out disabled and nonwhite students.

The Fredericksburg Free-Lance Star reports that Caroline County Supervisor Clay Forehand publicly apologized at the Board of Supervisors meeting Tuesday.

Forehand made a Facebook post last week saying teaching has become challenging because federal guidelines prohibit students from being removed from a classroom for acting up based on race or ability status.

Forehand apologized at the meeting for referencing skin tone and disability in the post and said he realized his comments were insensitive. It's unclear whether further action will be taken.