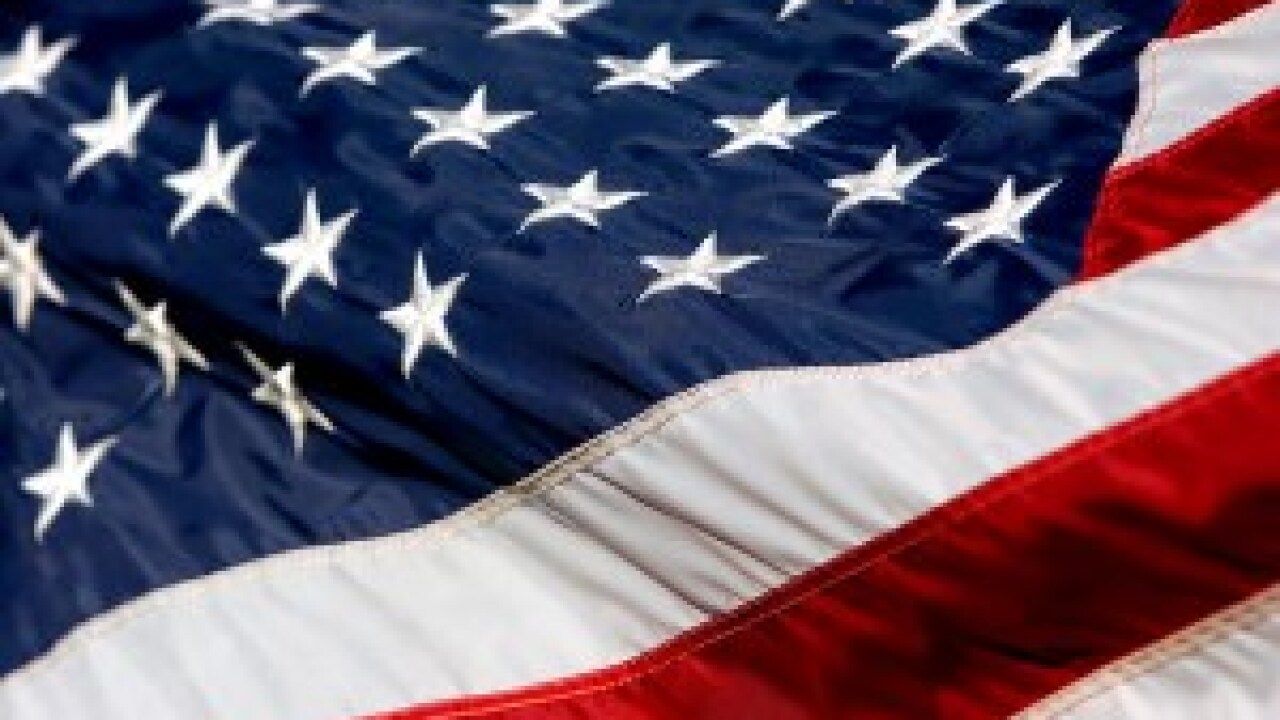 RICHMOND, Va. (AP) — State officials in Virginia ordered the removal of a large American flag from a construction site ahead of the Fourth of July, calling it a potential target for people protesting racial injustice and police brutality.

Dena Potter, a spokeswoman for the state Department of General Services said officials asked a contractor to take down the flag from a new office building for state lawmakers under construction in Richmond.

“Over the past month we’ve seen buildings and structures around Capitol Square vandalized and flags, dumpsters, a bus and other items set ablaze during demonstrations around the city,” Potter said in an email.

The Washington Post reports that the decision angered a subcontractor whose fireproofing company used tarps to make the flag, which was approximately one-story tall.