Virginia ranked as state with the rudest drivers in the country 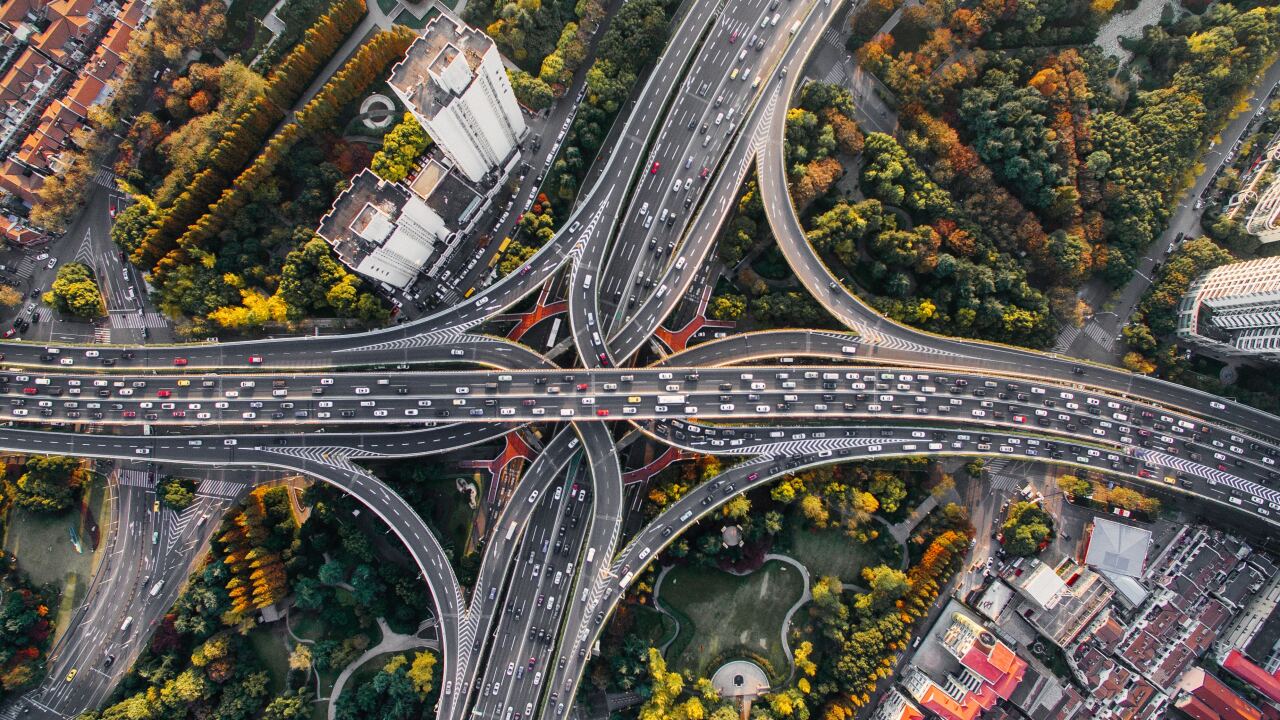 HAMPTON ROADS, Va. - A study conducted by Insurify says that Virginia has the rudest drivers... are you surprised?

According to the research, drivers are cited in Virginia for rude driving behavior with a ratio of 48 out of 1,000. Virginia has 64 percent more rude drivers than the national average, according to this study.

Rates of tailgating are much higher than in other states, at 2.44 times the national average.

Insurify says that hit-and-runs, some of the most egregious driver behavior, occur 2.06 times as frequently in Virginia than in the average state. In addition to the study's research, Virginian drivers fail to yield the right of way to other drivers more than twice as frequently than in other states.

Failure to yield the right of way to pedestrians and failure to stop for a red light are also particularly frequent, at 32.1 percent and 22.8 percent higher than the national average, respectively.

The 10 rudest driving states are:

To determine the states with the rudest drivers, the data science team at Insurify, referred to its database of over 2 million insurance applications.