Driver dies in fiery crash after vehicle runs off road on I-64, hits tree in James City County 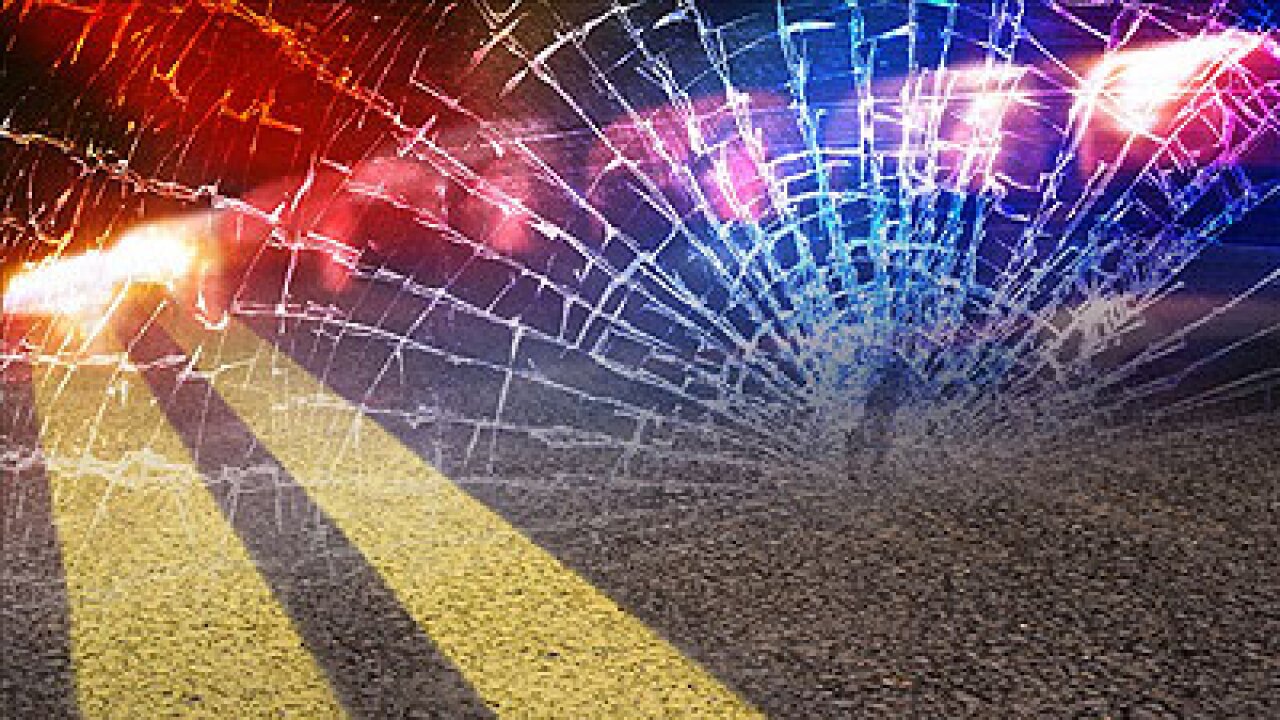 JAMES CITY Co., Va. - A driver instantly died after their vehicle burst into flames after a crash on I-64 in James City County Thursday evening.

The crash happened in the eastbound lanes at the 243 mile marker just after 6:30 p.m.

Virginia State Police say the driver of a 2016 Nissan Versa was driving at a high rate of speed in the left lane before running off the road and hitting the guardrail.

After hitting the guardrail, the driver lost control of the vehicle and crossed over all lanes on the highway before running off the road and hitting a tree. The vehicle then burst into flames.

The driver died upon impact.

At some point during the accident, the Nissan lost a tire which traveled through the woodline and hit a 2012 Honda CRV that was traveling westbound on Route 143. The driver of the Honda was not hurt, but the vehicle was towed due to disabling damage.

Because the Nissan was fully engulfed, State Police were not able to identify the driver who died or notify their family. The Office of the Medical Examiner will have to make positive identification.