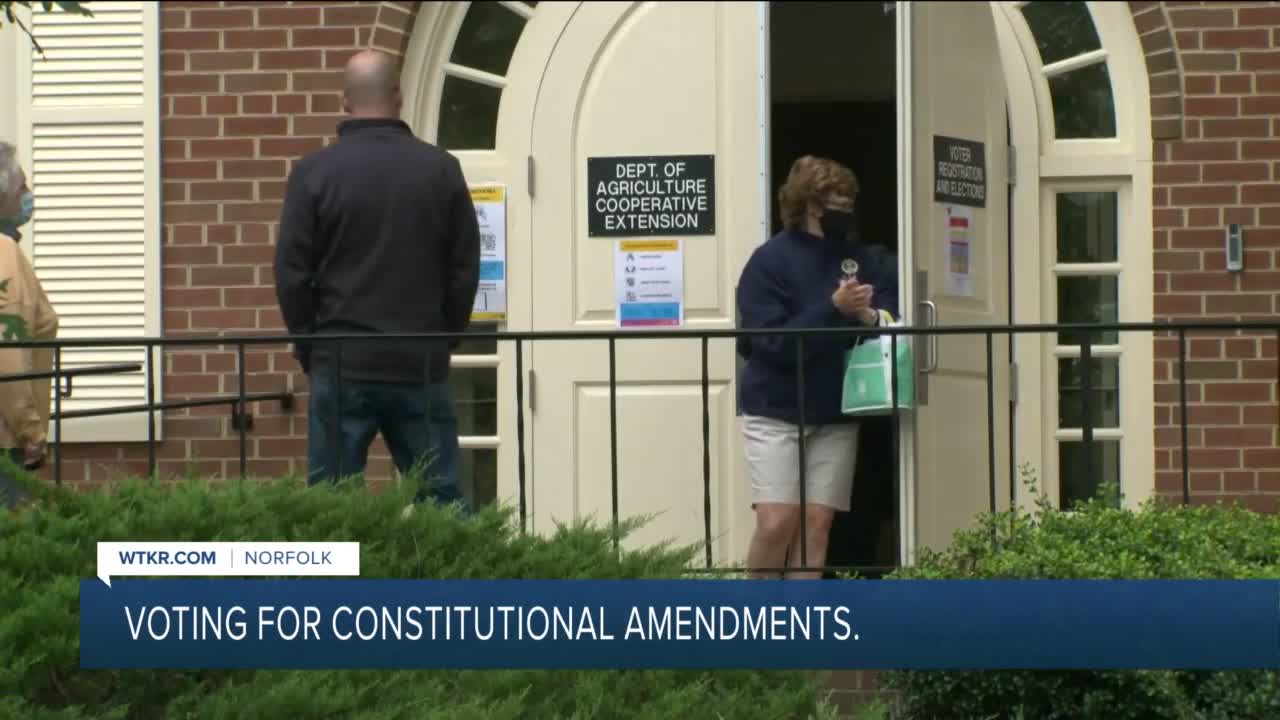 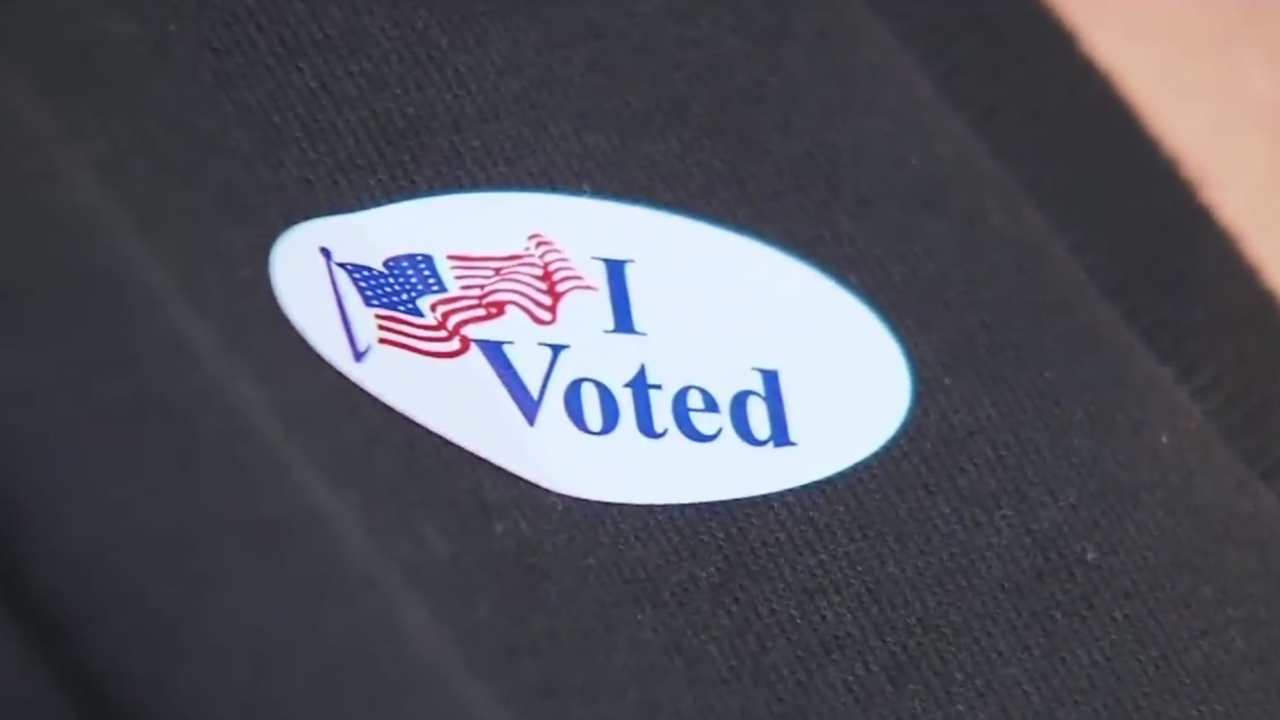 NORFOLK, Va. - In addition to voting for president, senator and Congress, people in Virginia also now have a say in how federal and state legislative districts are drawn.

Voters can vote "yes" or "no" on adopting an amendment to the Virginia Constitution that would create a commission of eight lawmakers and eight citizens to draw legislative districts every 10 years, a process that's known as redistricting.

The commission's proposed maps would have to pass with a super majority. Then, the General Assembly would have to approve the maps, but couldn't make any changes. The maps would be enacted without involvement from the governor.

If the maps don't pass, the responsibility is left up to the Virginia Supreme Court.

"Of all the choices that we have to make other than perhaps the presidential election, there's nothing on the ballot that will have longer term beneficial benefits for Virginia than this amendment," said Wyatt Durrette, an amendment supporter who co-chairs the Fair Maps VA group.

Opponents say the amendment doesn't go far enough and doesn't do enough to ensure minority participation on the commission. The Virginia State Conference of the NAACP is encouraging people to vote no.

"What we are fighting for on the 'no' side is a truly independent commission, where you completely take legislators out of the process because we have a self-interest in it and we don't need to be at the table," said Del. Marcia Price (D-Newport News).

Durrette said he understands some of the criticism, but believes the amendment would create a better process than the current one. Right now, the districts are drawn by the General Assembly and governor. In the past, critics say that's led to racial and political gerrymandering. Districts have had to be redrawn.

"It's not a perfect amendment. Things that come out of the legislature, the sausage grinder as we say, are rarely perfect, but it is markedly better than the status-quo," said Durrette.

Del. Price points to a bill passed during the 2020 General Assembly session that she says bans gerrymandering. She says the 2021 redistricting process will be more fair and transparent than in the past. She wants to see the amendment fail, so lawmakers can pass a better one in the future.

"Why Would you put something in the Constitution that you know before hand needs to be changed or improved in order to include everyone in the Commonwealth?" she said.