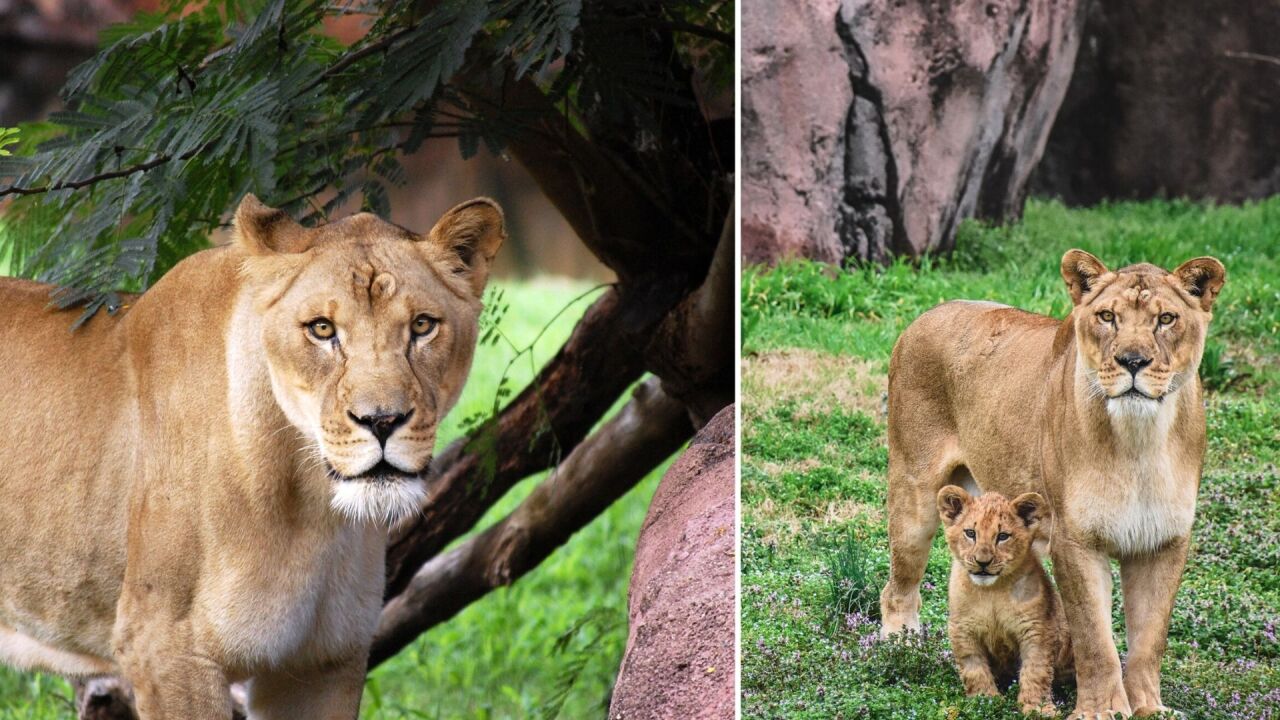 NORFOLK, Va. - The Virginia Zoo says they're deeply saddened by the passing of their matriarch lioness, Zola.

According to a Facebook post made by the Zoo on Wednesday, the older lion, at almost 16 years old, was a longtime beloved member of their family.

Zola had recently been receiving treatment for problems with her liver and a marked loss of appetite, but the disease progressed despite intensive efforts from Animal Care and Veterinary staff.

The initial exam from her necropsy suggests cancer in her liver, but results are still pending.

The Zoo explained that Zola inspired many to care about lions and their conservation, and that she will be dearly missed by Zoo staff and visitors. Her legacy lives on through several offspring produced with mate Mramba over the years that have since gone on to other zoos to form prides of their own.

The Zoo’s male lions, Mramba and son Emery, are doing well as they adjust to this significant loss.