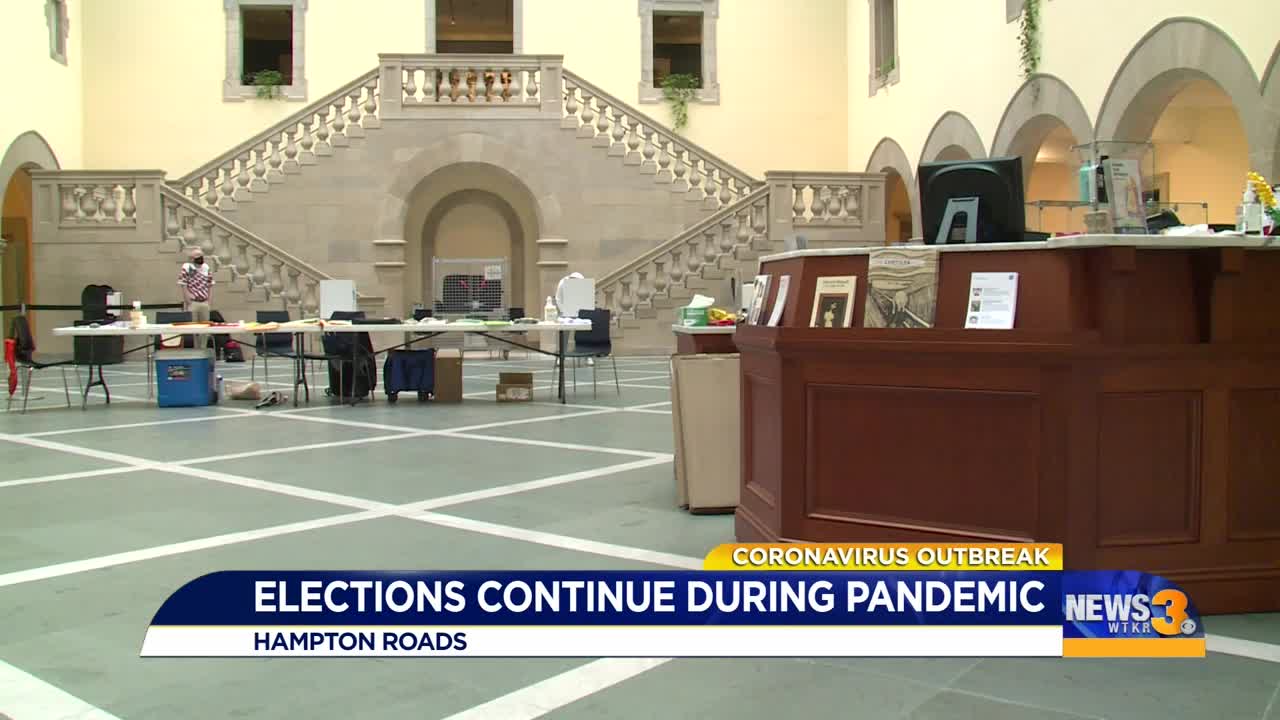 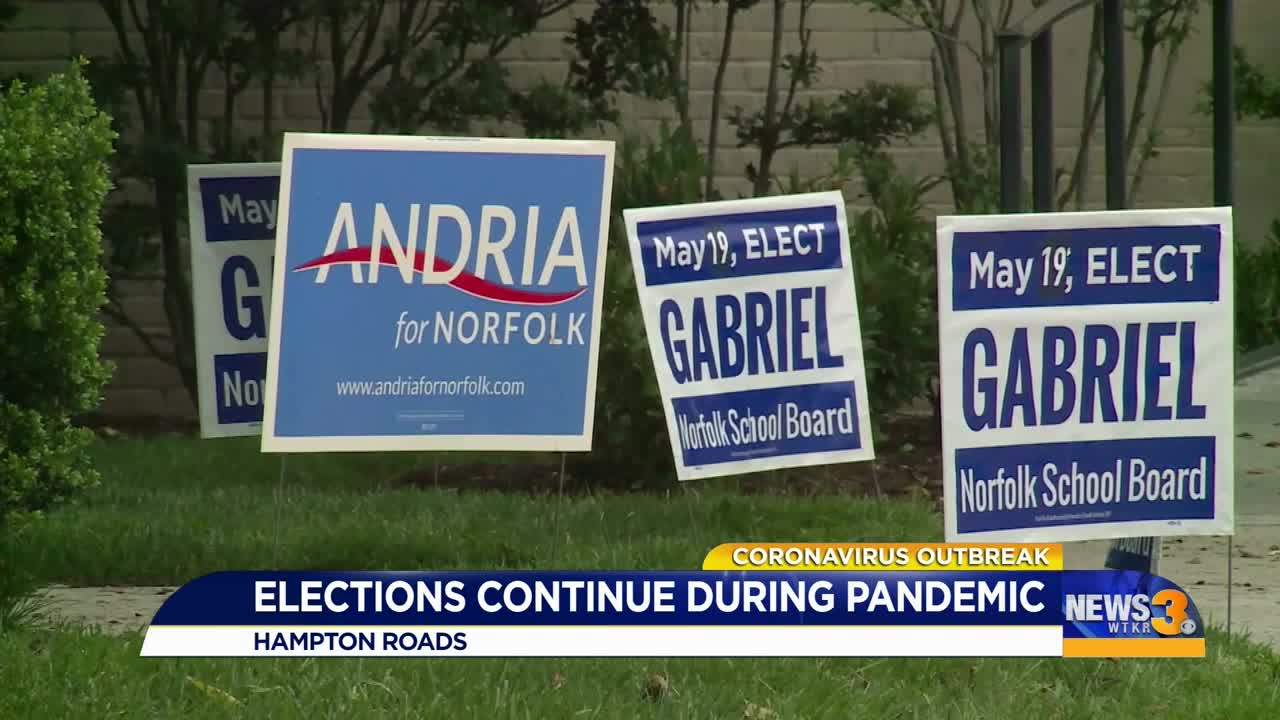 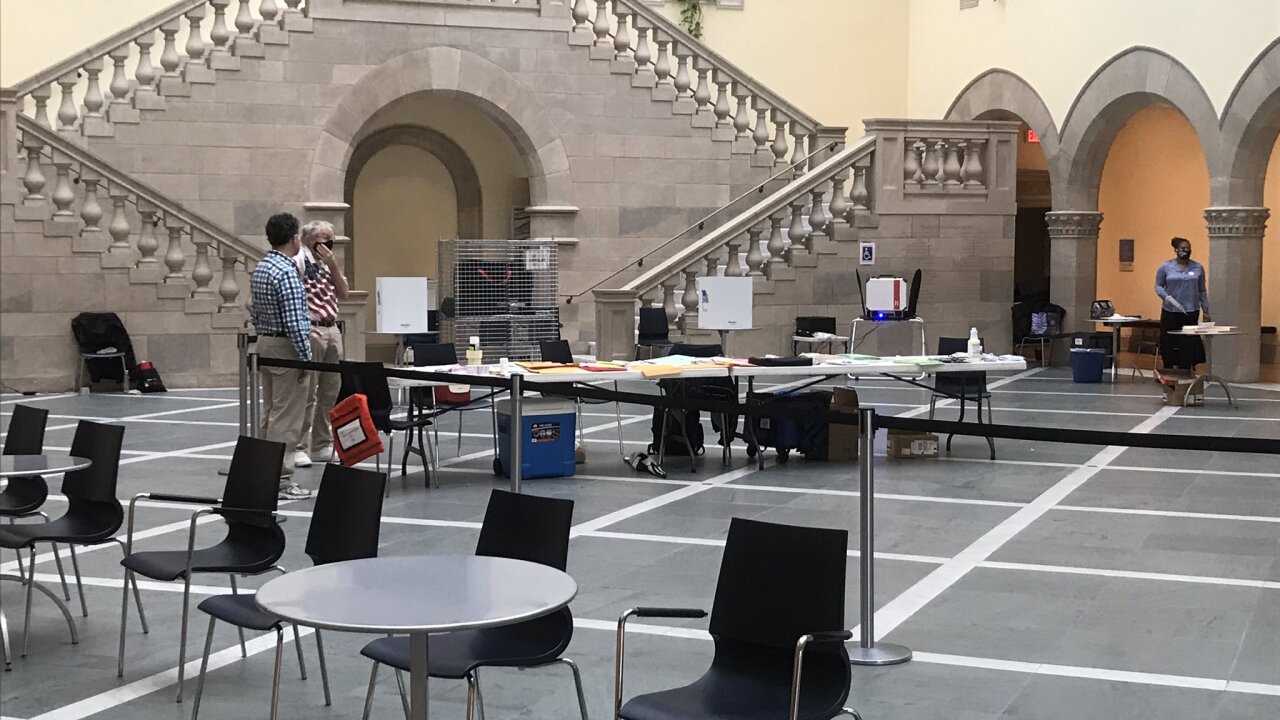 NORFOLK, Va. - Voters all across Virginia are casting ballots for local elections on Tuesday. People were encouraged to vote absentee given the coronavirus pandemic, but in-person voting was still an option.

"You got to vote. It's pretty simple honestly. That's one thing that everyone has the right to do," said Duncan Alonso, who was among the two dozen or so voters who cast ballots at Chrysler Museum before noon.

Inside, election workers wore masks and wiped down surfaces. Alonso said the process was "really streamlined. It felt pretty sanitary."

Three Norfolk city council members, including Mayor Kenny Alexander, are up for re-election, but none of them have opponents. Two school board members are in contested races.

In Chesapeake, things seemed a bit more busy as there are contested races for mayor, city council, and school board. Voters said they felt safe.

"It's always a thin turnout over here, so I wasn't worried about it," said Bob Fulcher, who voted at Greenbrier Middle School.

Inside, election workers wore face shields and wiped down surfaces. "I think it's very important to come in person and make myself visible and physically come out and vote," said Brett Willever, another voter.

Gov. Northam proposed moving these elections to November. When the General Assembly to November, he pushed them back two weeks from May 5 to 19.