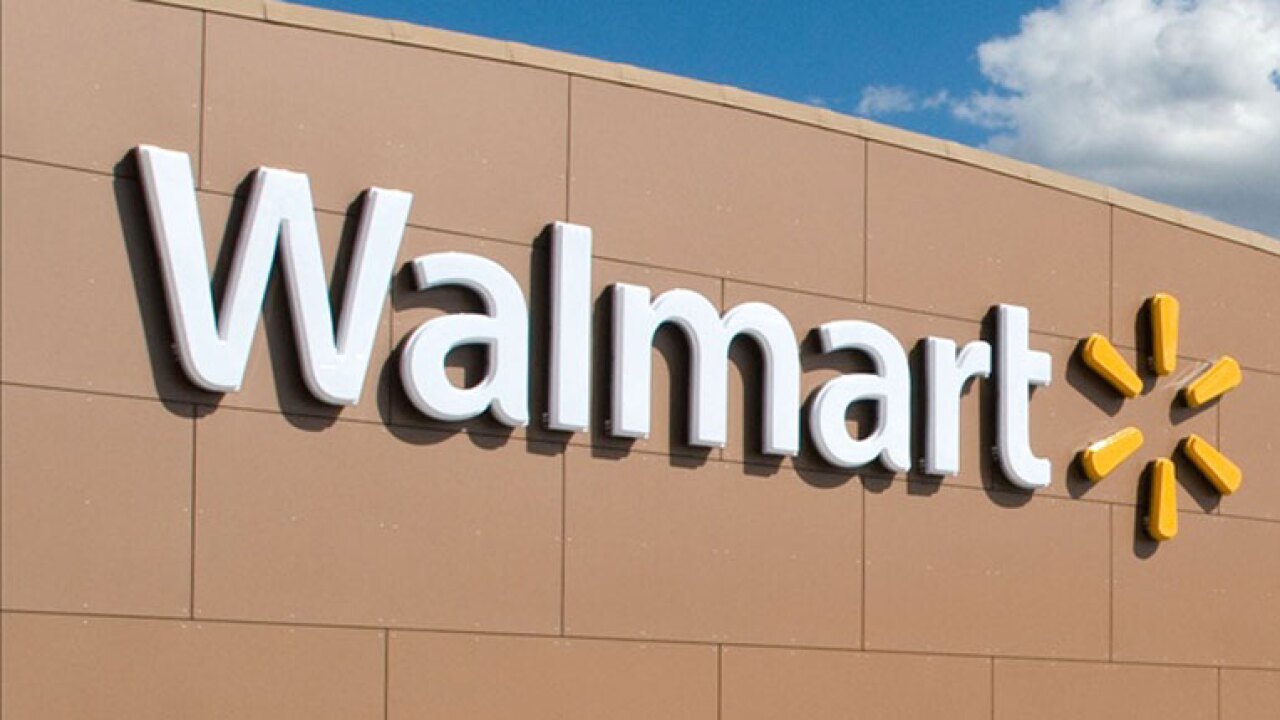 NORFOLK, Va. - Walmart announced that the company exceeded their hiring goal with more than 265,000 veteran associate hires nationally with 8,725 of the hires in Virginia.

“We’re proud of our ability to present opportunities to the talented service members who’ve honorably served our country,” said Brynt Parmeter, senior director for Walmart Military Programs.“Our company is committed to building relationships across this community to advance and improve both economic opportunity and overall well-being."

In 2018, Walmart developed the Military Spouses Career Connection to broaden employment for military families. Walmart says they have hired more than 31,000 associates and continues offering any military spouse hiring preference when applying for a job.

Walmart and the Walmart Foundation have invested more than $40 million in programs that support job training, education and innovative public and private community-based initiatives for veterans and military families.