What does a deal between TikTok and Oracle mean? 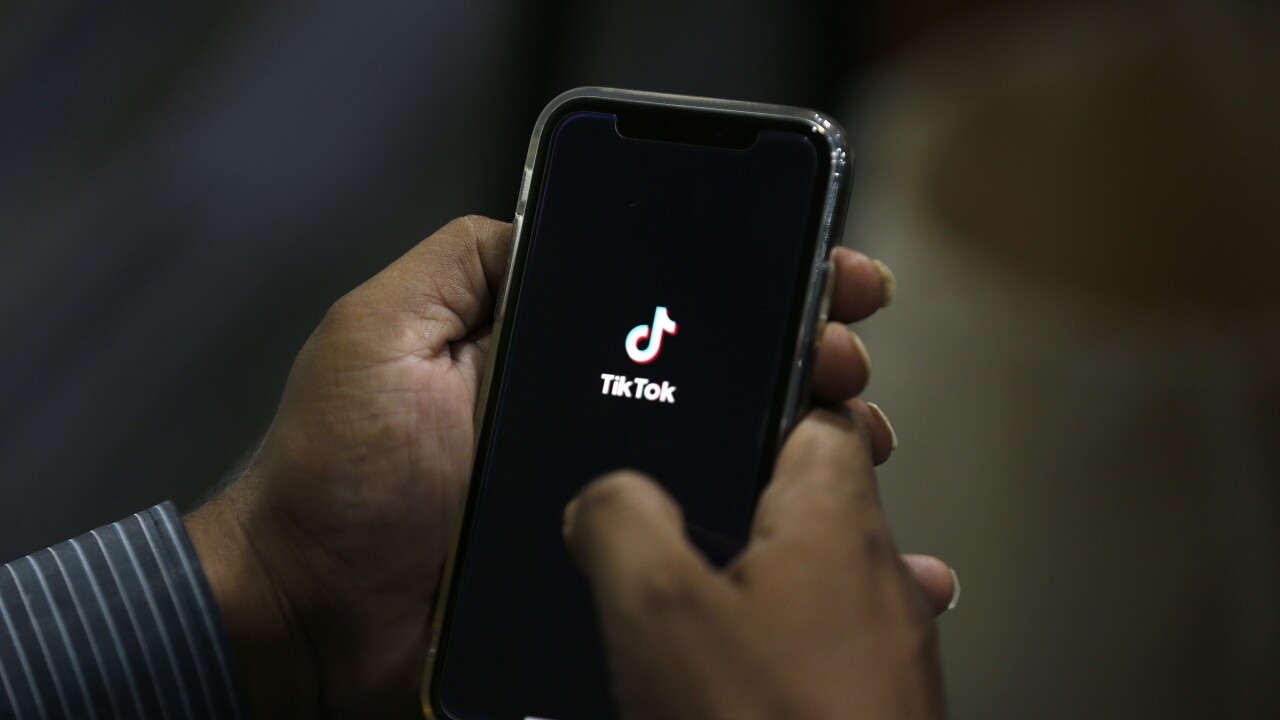 Anjum Naveed/AP
FILE - In this July 21, 2020 file photo, a man opens social media app 'TikTok' on his cell phone, in Islamabad, Pakistan. The owner of TikTok has chosen Oracle over Microsoft as the American tech partner that could help keep the popular video-sharing app running in the U.S., according to a source familiar with the deal who was not authorized to speak publicly about it. (AP Photo/Anjum Naveed, File)

TikTok’s parent company ByteDance has chosen Oracle over Microsoft as a new American technology partner to help keep the popular video-sharing app operating in the U.S., according to a person familiar with the deal.

Microsoft, one of the companies vying for a deal, said in a statement Sunday that its bid to acquire TikTok's U.S. operations was rejected.

The person familiar with the deal, who was not authorized to speak publicly, said Oracle will emerge the winner but an outright sale of TikTok U.S. is unlikely.

This choice came a week before President Donald Trump’s deadline to ban TikTok in the U.S. Microsoft said in a Sunday statement that TikTok’s parent company, ByteDance, “let us know today they would not be selling TikTok’s US operations to Microsoft.”

The Trump administration has threatened to ban TikTok by mid-September. It ordered ByteDance to sell its U.S. business, claiming national security risks due to its Chinese ownership.