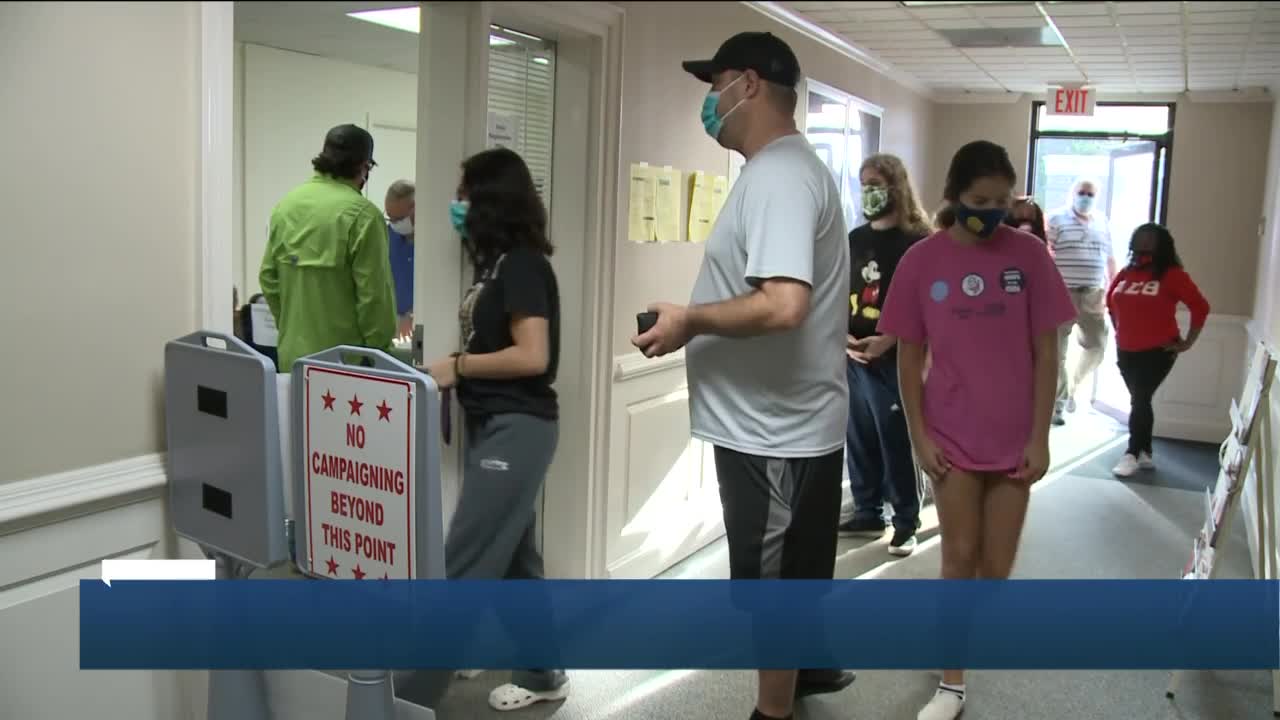 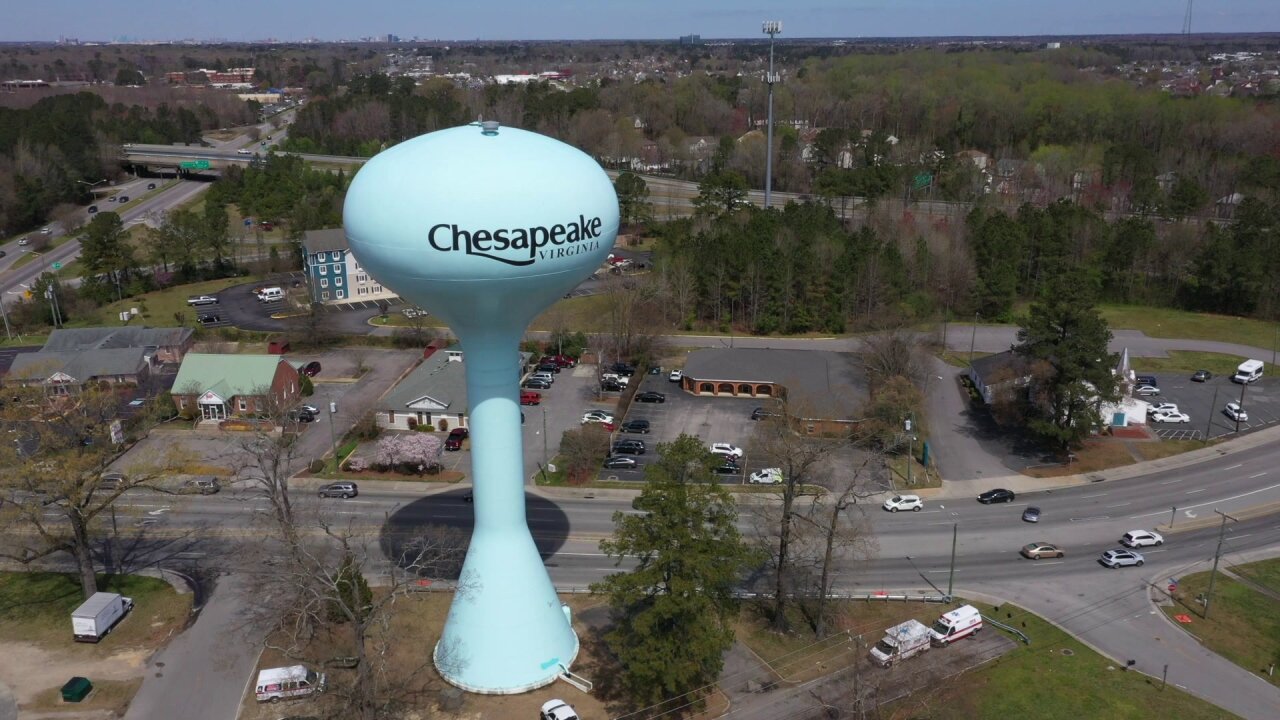 CHESAPEAKE, Va. - As Chesapeake goes, so goes the nation.

In the last five presidential elections, the winning candidate has won the city. Notably, Barack Obama won the city twice before President Trump flipped the city red in 2016.

Nationwide, there were 206 "pivot" counties in 2016. These are counties won by President Obama twice and then President Trump. Virginia had five of them, but also two cities - including Chesapeake.

"Most of the time we don't see this back-and-forth, but there's certainly areas that are going to back-and-forth depending on those national issues and what is salient to that area," said Dr. Rebecca Bromley-Trujillo, the research director of the Wason Center for Public Policy at Christopher Newport University.

Despite these pivots, Virginia has stayed blue since 2008. "For a brief moment in time, Virginia was seen as a swing state for presidential elections. Arguably, it is not anymore. It is definitely trending blue," Bromley-Trujillo said.

On Friday, a steady stream of voters cast their ballots early at the Registrar's Office. Nearly 60,000 people have already voted in the city in-person or by mail, according to the Virginia Public Access Project.

"I'm feeling great. I feel like I used my American right to vote and exercised my privilege," said Jasmine Galloway, a voter.