Thick toxic smog has been hanging over Delhi, India for nearly a week 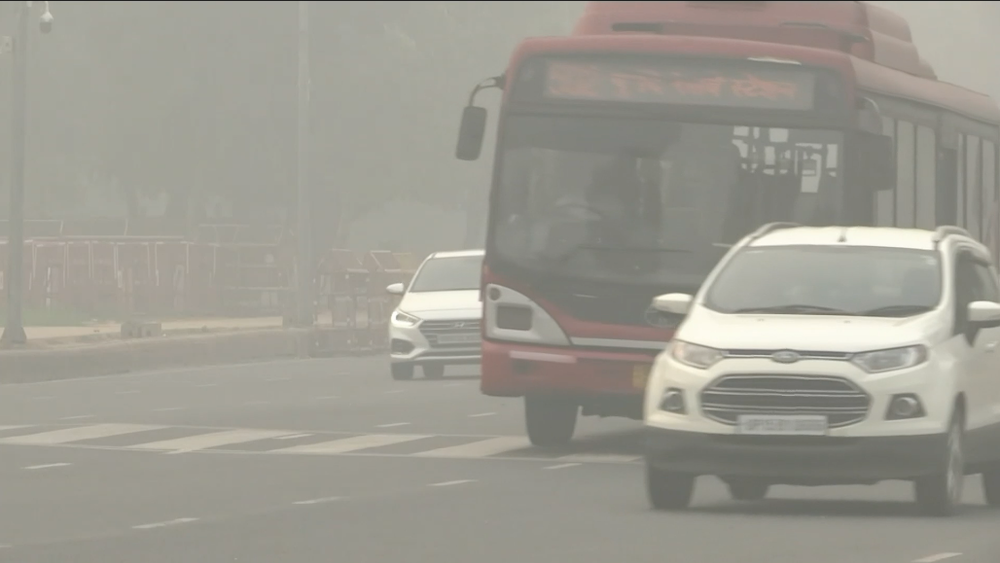 A thick, heavy smog has hung over Delhi, India for nearly a week. Some estimates say spending a day outside there this week is like smoking two packs of cigarettes. 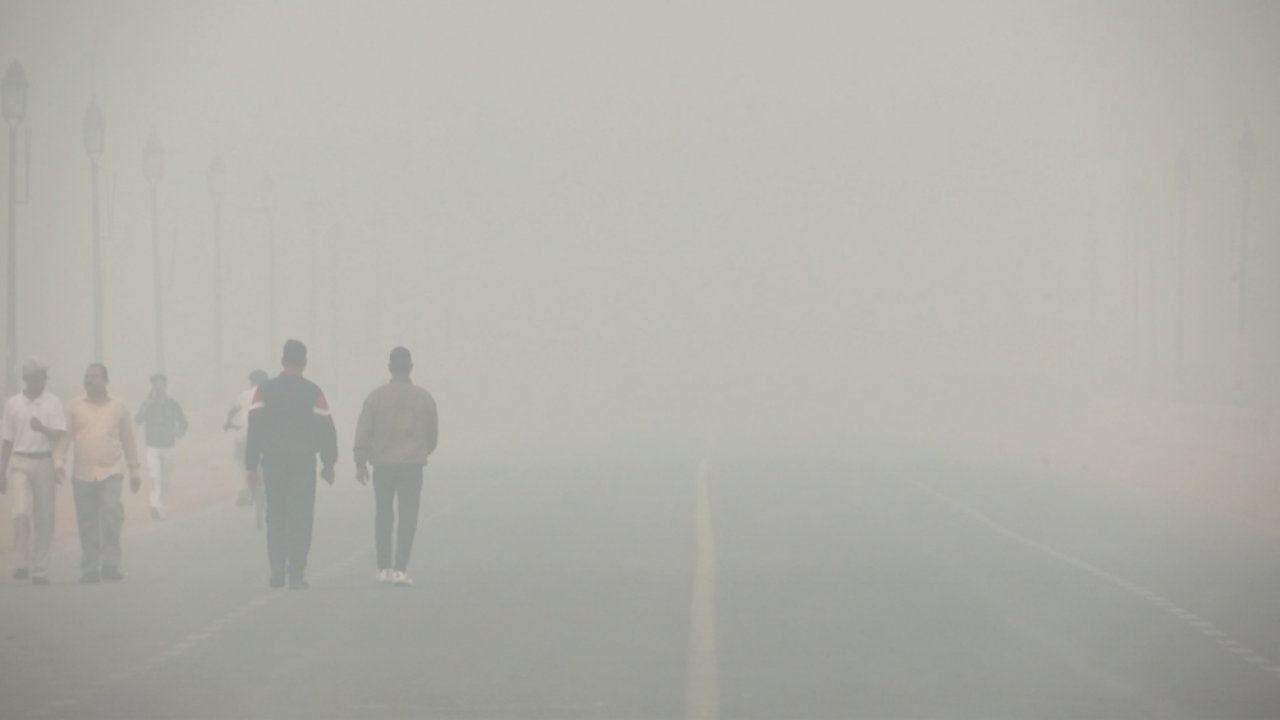 Authorities in New Delhi are restricting private vehicles from the roads on alternating days to control vehicular pollution as people in the national capital continue to gasp under toxic smog.

The measure restricts private vehicles with odd-number license plates to driving on odd dates while even-numbered plates are allowed on even-numbered dates.

Authorities say almost 1.2 million registered vehicles will be off-road every day during the drive.

Violators will be fined about $58 for flouting the rule.

But some in the city don't think the regulations go far enough. Dozens of demonstrators assembled at New Delhi's India Gate war memorial, protesting the rising pollution levels and government inaction on Tuesday.

They carried colourful placards and posters reading "There is no Earth B", and "Clean air is my right" and demanding immediate action by the government.

Air pollution in the city generally peaks around November due to a combination of smog from fireworks during a Hindu festival and smoke from burning in agricultural fields in neighbouring states.

Authorities have already declared a public health emergency in New Delhi and ordered the closure of schools until November 5.

New Delhi is one of the world's most polluted cities, and hazardous air is chronic from October until February.