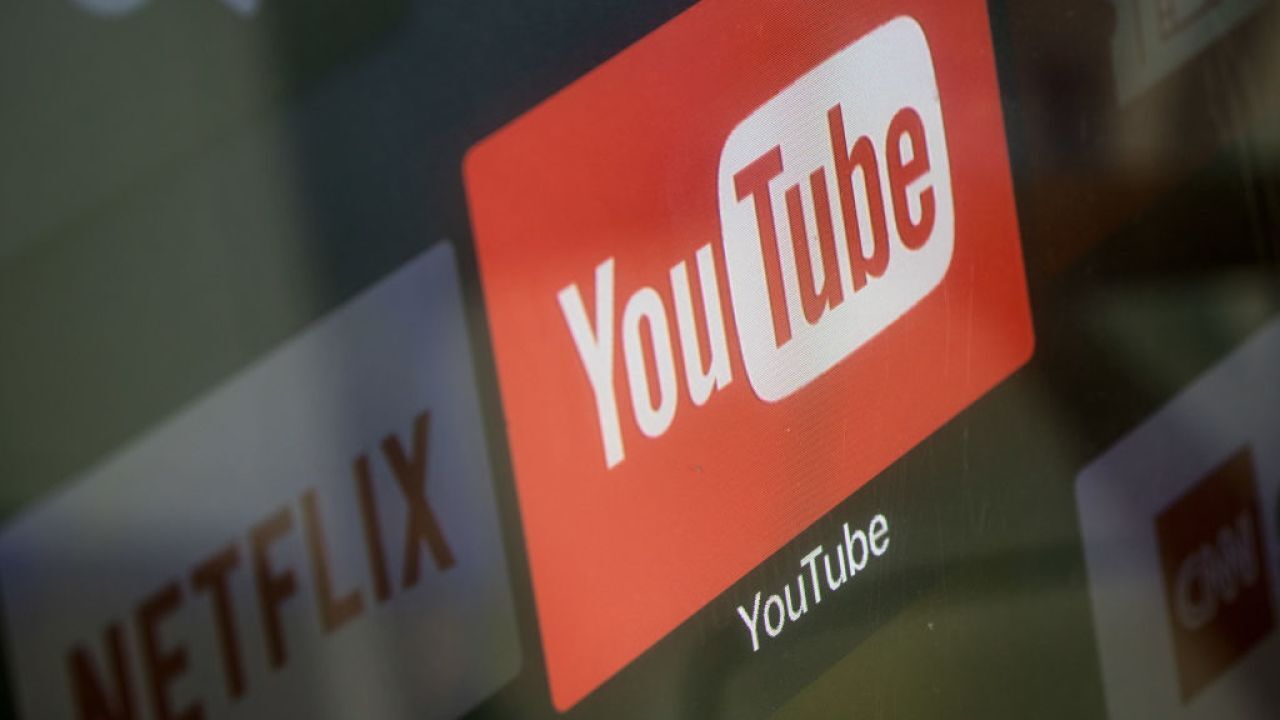 Previously, the subscription was only $50 a month. The new monthly price is already in effect for new members.

Existing subscribers will see changes in their subsequent billing cycle.

The rise in price comes after the launch of eight Viacom CBS channels on the platform, including BET, CMT, Comedy Central, MTV, Nickelodeon, Paramount Network, TV Land and VH1.