We're Open: YesterToys is a blast from the past 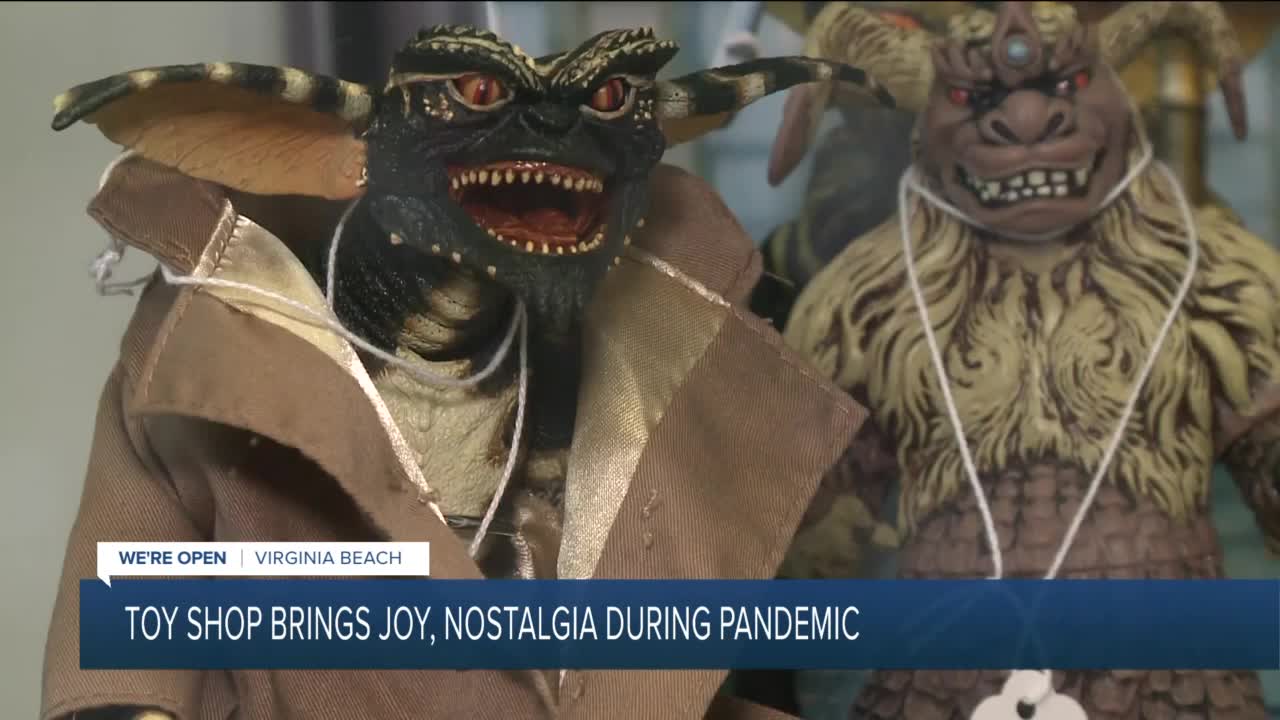 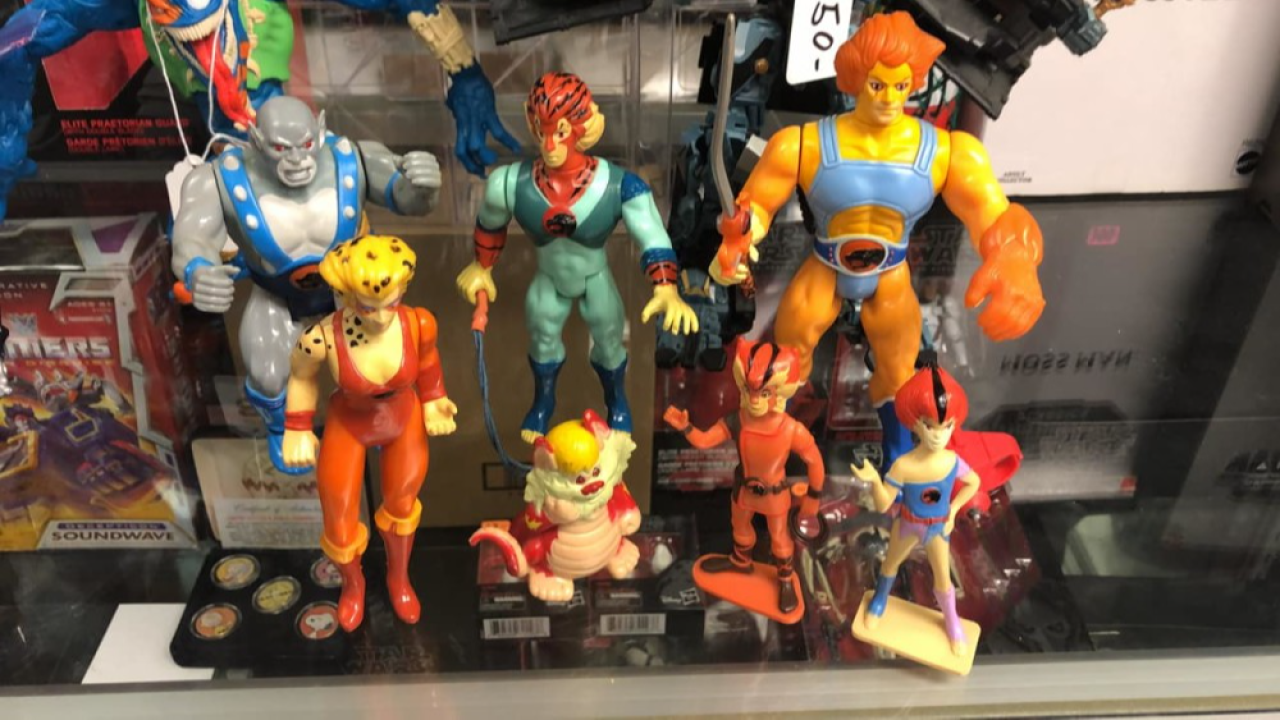 "We have stuff as early as 1964 up until present day," said owner Jim Augustine. "I wanted something small; you can come in and we can talk toys."

From the floor to the ceiling inside YesterToys, nostalgia has literally exploded on the walls.

"People come in and they are overwhelmed," said Augustine. "I didn't think I could ever fill this space, and now I'm ready for a bigger store."

"I wanted the KB Toy Store feel when I was a kid that I had, and kids should see that today," he explained.

He opened the niche nook in August, just a few doors down from SoVa Tea Company, which he owns with wife.

"I wanted something for me," said Augustine.

It was a risky move, especially in the height of the pandemic.

"I looked outside the window, and we had 25 to 30 people waiting to come in here opening day, so I thought this could be good," said Augustine.

In a time when toy stores have shuttered and online shopping is reigning supreme, Augustine's passion project has become the superhero of sorts for die-hard collectors.

"I remember Christmas morning when I was 10 years old opening gifts, and now they are in the store. It's like these toys have a story to tell; they all have a story," said Augustine.

Not only can you buy, sell and trade at YesterToys, they also repair and clean old toys and help find missing parts.

"This is an experience," said Augustine. "Just putting that smile on peoples face you can see the memories just flood into people."