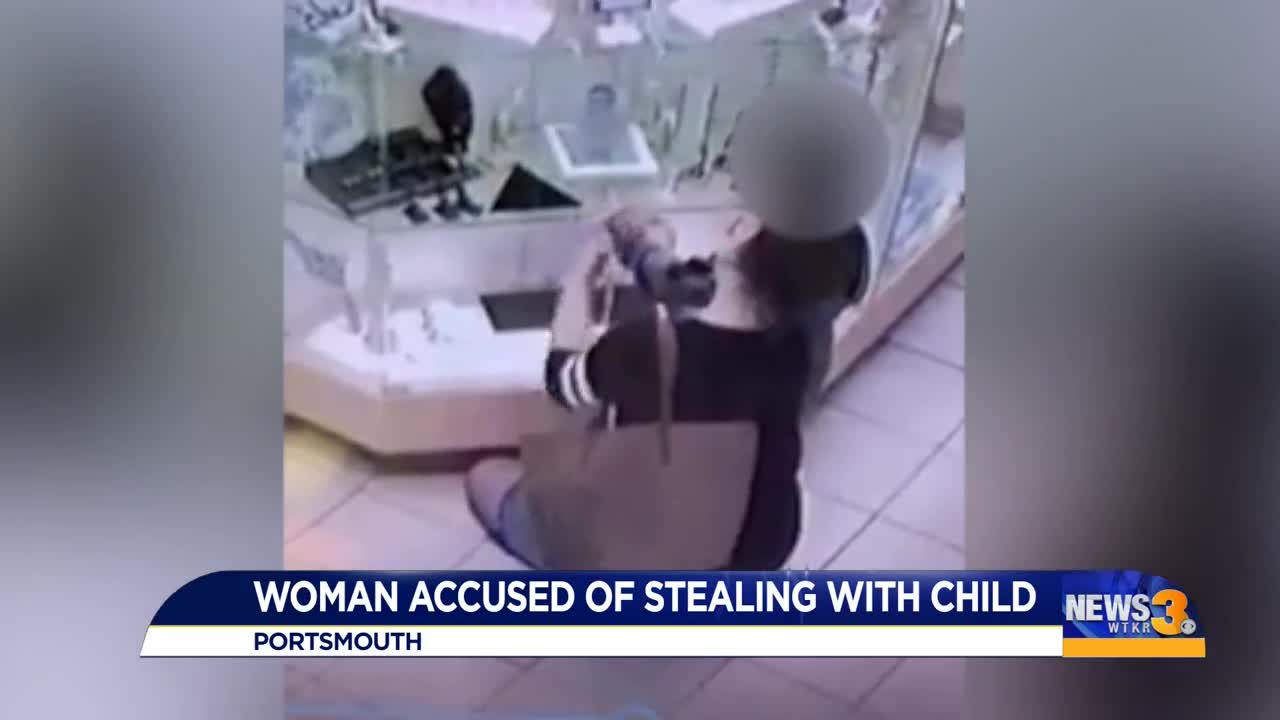 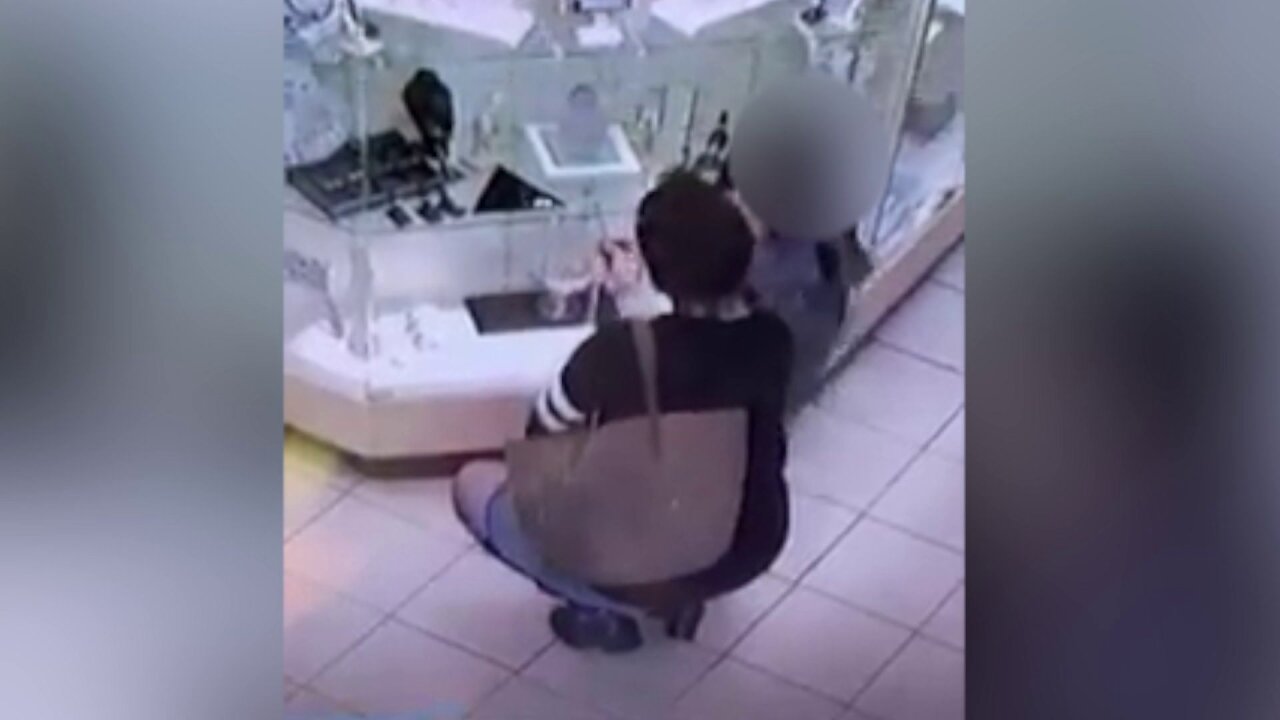 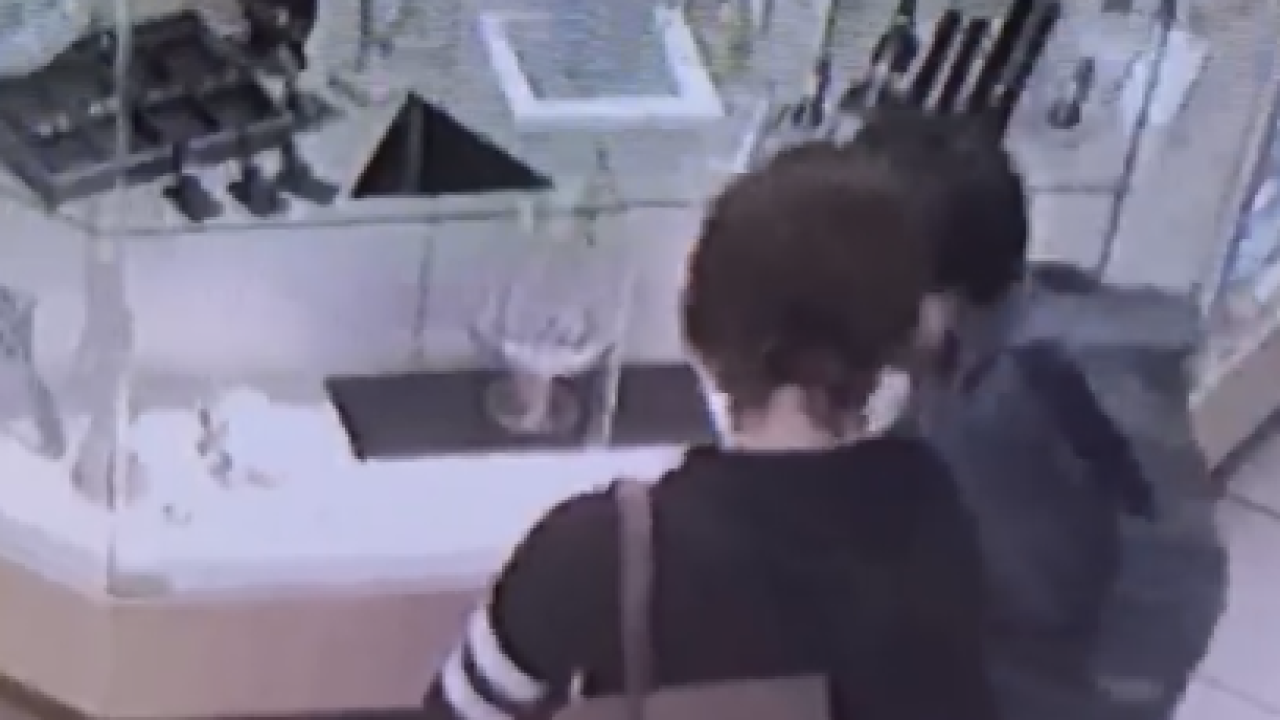 PORTSMOUTH, Va. - Thousands of dollars' worth of diamond jewelry was stolen from a Portsmouth pawn shop over the weekend, according to Spencer Hill, the owner of the shop.

“Quite honestly, the moment I saw what happened with the child’s involvement - it just made me sick, just really made my stomach turn,” said Hill.

The video shows a woman with a child walking into the shop behind a man.

The man is being helped on the other side of the store while the woman goes up to the jewelry case.

She has a child with her in the video.

Hill said the jewelry case is locked, but there is a small separation between the two glass panels.

He said his cameras captured the alleged theft.

“She starts fishing the bracelet out of the case,” said Hill.

Related: ‘CPS would jump all over something like this’ Local social worker on trend of kids coerced to steal

He said it appears there was a stick or something used to help get the jewelry out of the case.

No one has been arrested, but Portsmouth Police are investigating.

Hill said he wants justice and his jewelry back.