Podcast: Inside the FBI 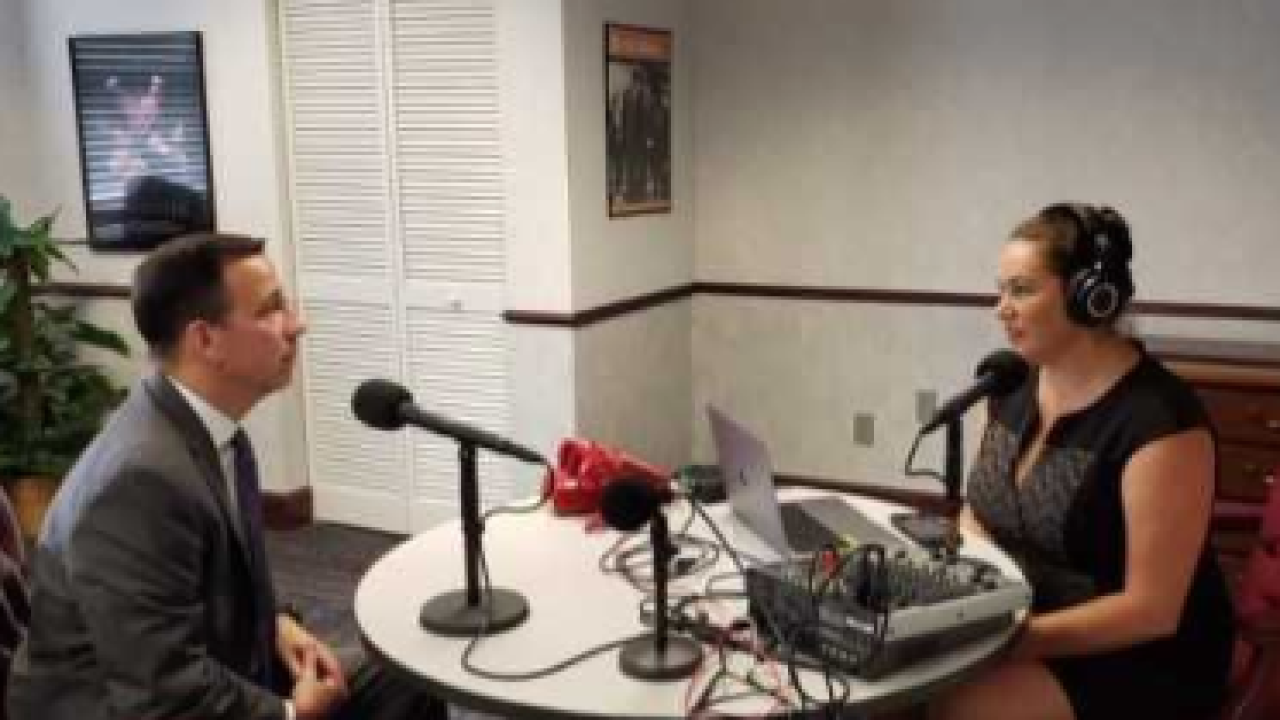 News 3 has worked on a special project since April to provide you with inside information about what the FBI is doing behind closed doors in Norfolk. Reporter Margaret Kavanagh sat down the Special Agent in Charge of the Norfolk FBI Office Martin Culbreth for a podcast.

Special Agent Culbreth has 24 years with the FBI. During the podcast he discusses what it was like to interview Bill Clinton while serving on the Campaign Financial Task Force several years ago. He talks about the emotional toll the mass shooting at the Virginia Beach Municipal Center took on law enforcement and the role of the FBI during that investigation. News 3 did a series highlighting on the different roles inside the FBI and Special Agent Culbreth gives his opinion on them and talks about who he plans to show them to in the near future.

Click here to see more of News 3 reporter Margaret Kavanagh’s inside looks at the FBI.