Act 3 Podcast: Hamilton on Disney+ and The Wolfman Gets a Director 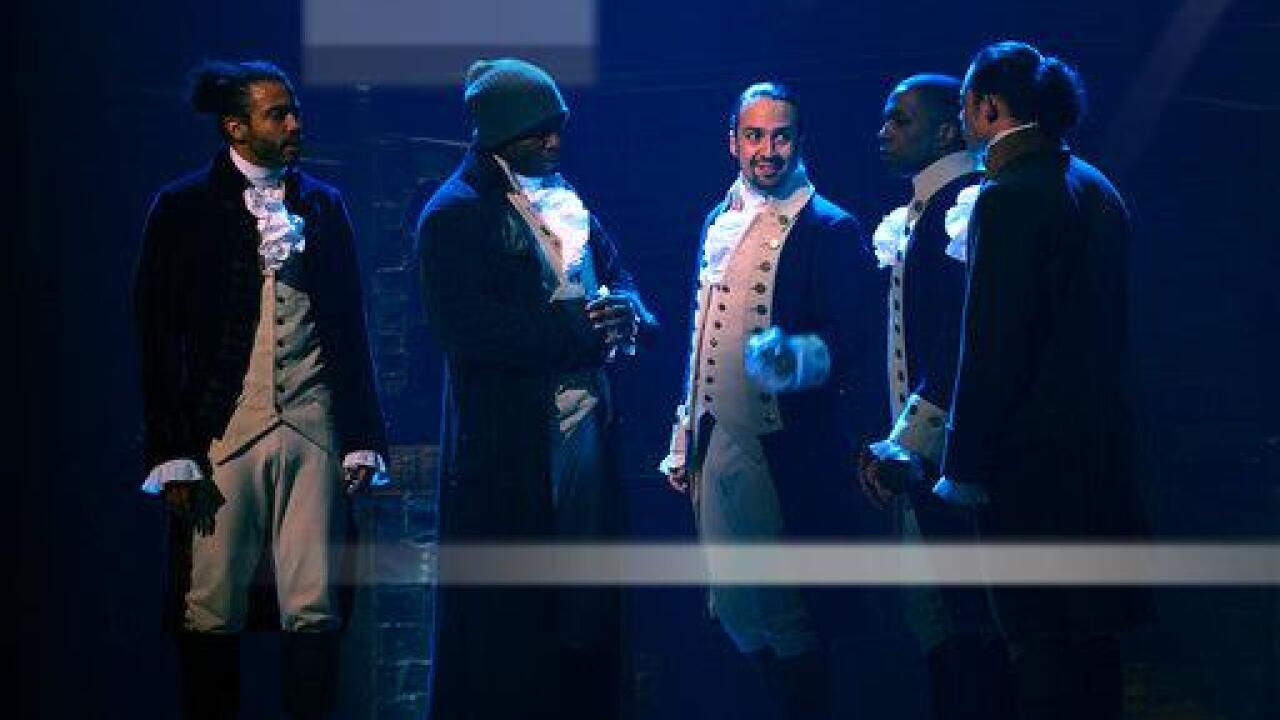 Technical issues plagued this recording of Act 3, but we're not letting that stop us from giving you your weekly podcast fix. "Hamilton" is out on Disney+ and it seems like everyone watched it over the July 4th weekend. We also checked it out and are here to talk about it. What did we think, and how does it compare to seeing the show in a traditional theater experience? We also have lots of casting news out of Hollywood and are checking in on what we've been watching. Nothing stops the Act 3 podcast!