Act 3 Podcast: Mikklesen as Grindelwald and "The Impossible" 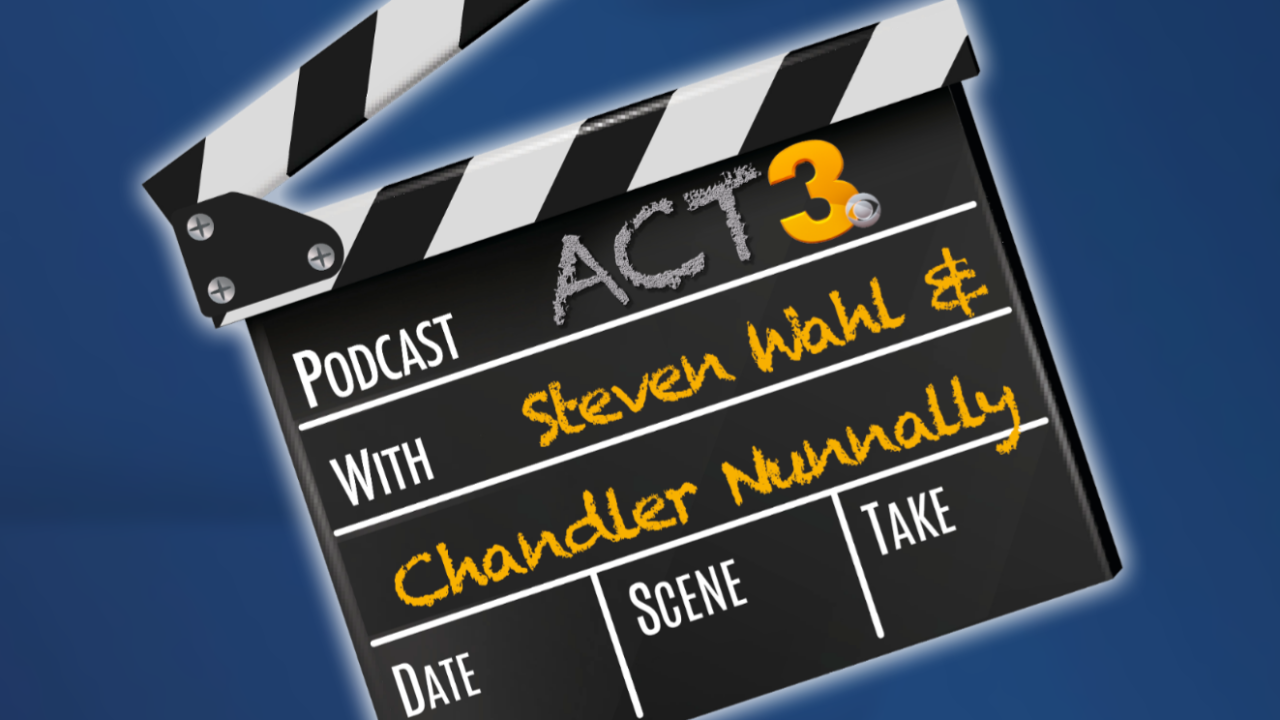 It's been a rough couple of months for the "Fantastic Beasts" series of films, but there is a bright spot.

Mads Mikklesen is in talks to take over the role of Grindelwald, which is news that Steven and Chandler are very excited about. There's also some comic book news and news about a reboot of the "Scorpion King," which the guys use as an excuse to revisit how much they love the Brendan Fraser version of "The Mummy."

Plus this week the film "The Impossible" is one of the most watched movies on Netflix, so it's the topic of discussion in Act 3. Is this disaster movie worth the watch? Click play and find out!

-32:20- Discussing "The Impossible", the excellent disaster movie from 2012 that has recently resurged on Netflix