Advice for unemployed Americans pressing on 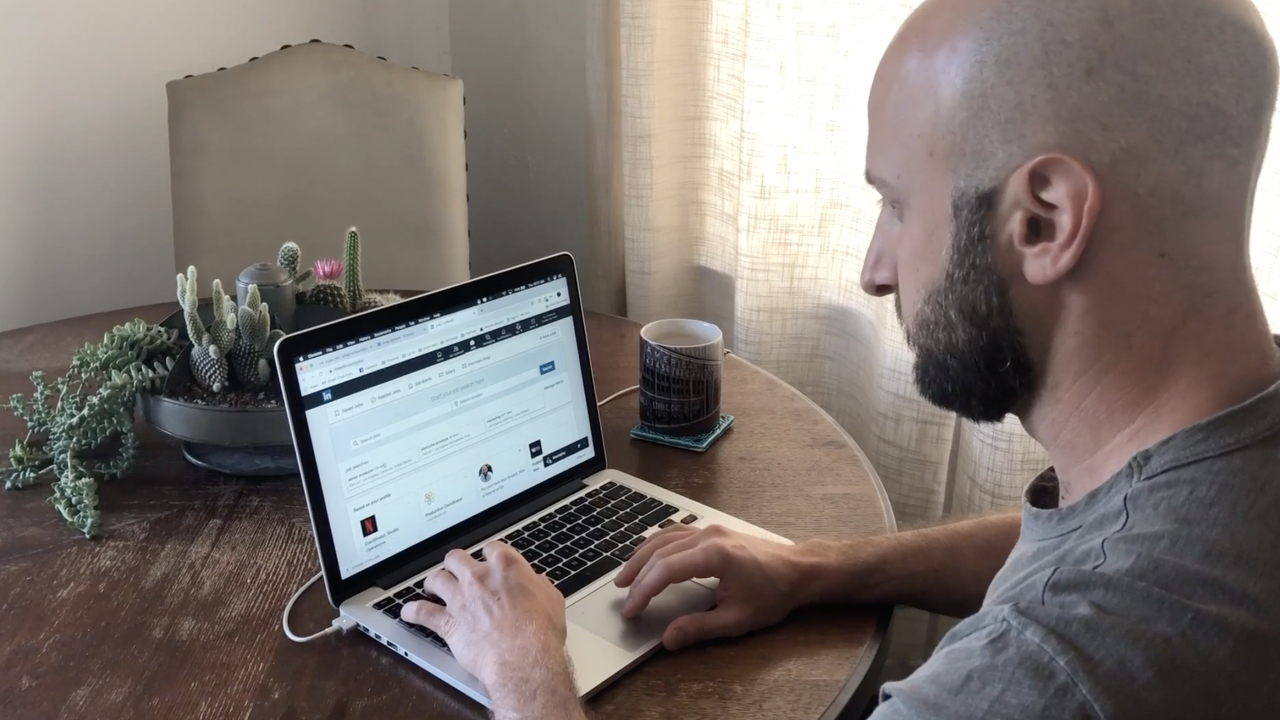 Sitting inside his Los Angeles-area apartment, Greg Morrison knows that the chances of finding a job are slim right now. But with little other choice, he presses on, hoping that something will change.

Morrison is among the millions who have suddenly found themselves unemployed because of the COVID-19 pandemic. The 33-year-old is a television producer who is used to being without work for short periods of times, but this is different, he says.

“The hardest thing about being unemployed right now is that there’s only so much you can do, and that frustration drives you crazy,” he said via an interview on Zoom.

When stay-at-home and quarantine orders started going into effect two months ago, film studios and television productions companies were forced to halt production of most shows for fears crews would spread the virus. That meant work for folks like Morrison disappeared essentially overnight. He’s now collecting unemployment to help pay bills and is spending nearly every waking hour looking for jobs that don’t exist.

“You have to do something to keep yourself sane in these times. I have to go to bed every night knowing I tried to get a job,” he added.

In April, the U.S. economy shed a record 20.5 million jobs, sending the unemployment rate to 14.7 percent, the worst it’s been since the Great Depression.

But experts say job seekers need to stay persistent even though the situation may look bleak.

“It starts with the mindset, how do we look at things right now to grasp this situation and say, ‘Maybe this is a way to rewrite your story moving forward,’” said Peter Swan, who works as a recruiter for Workhuman.

Swan’s advice to those looking for jobs is to think outside the box. Perhaps consider an industry they haven’t worked in before. And he says although companies may not be hiring right now, it’s important to continue to network to be positioned for success as the economy restarts.

“Take a deep breath and know you’ll get through this,” he said.