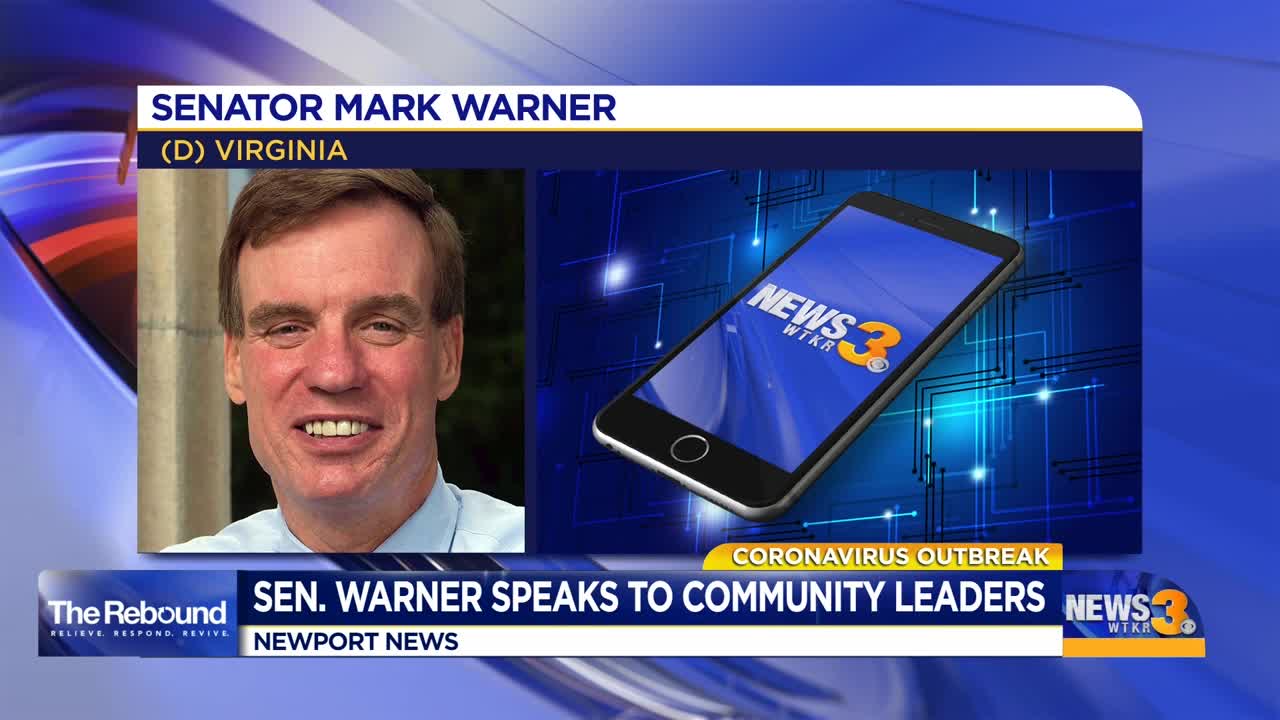 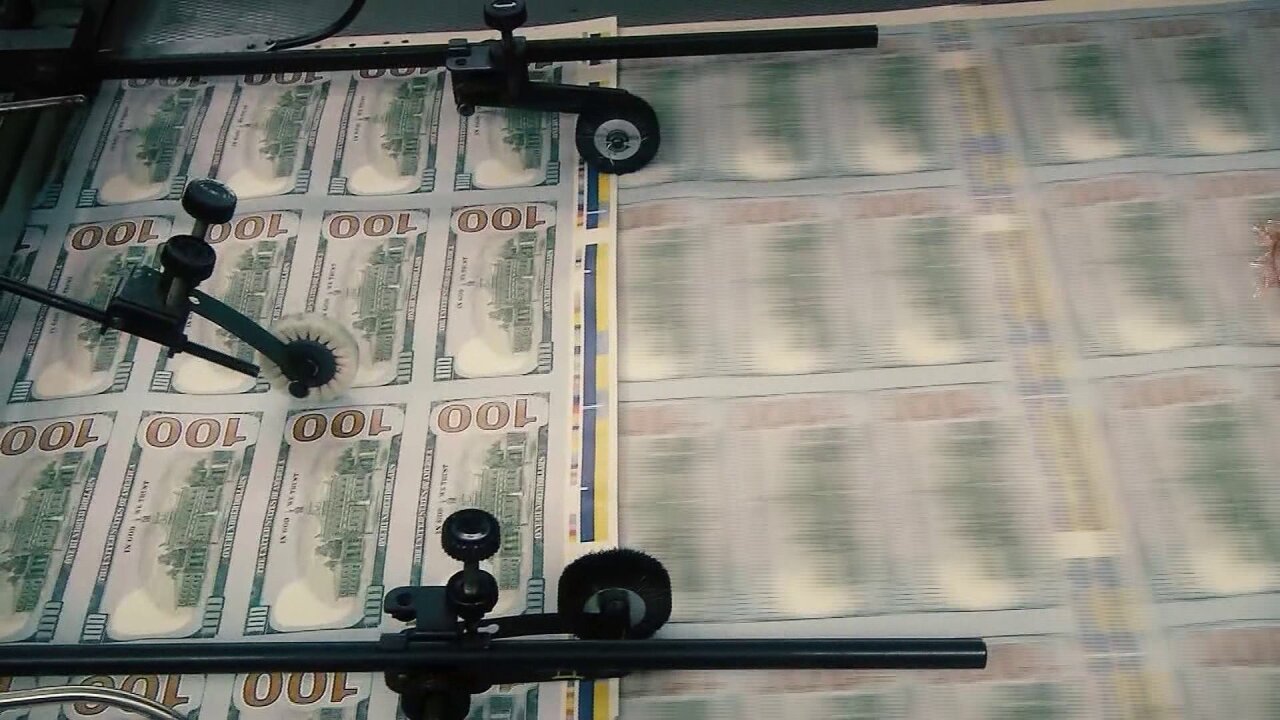 NEWPORT NEWS, Va. - Speaking over the phone Tuesday with community and business leaders in Newport News, Sen. Mark Warner provided updates on some of the programs rolled out by the federal government to help businesses and individuals.

Sen. Warner says one of the challenges has been for independent contractors who are still not getting unemployment benefits.

He says they will get money retroactively, but it could still take five to eight days.

He also said he’s working on making changes to the Paycheck Protection Program.

He says he'd like to see the program stagger start times.

As for stimulus checks, he says while the government will likely need to provide more assistance for people, you likely won’t see another lump sum.

"I think there’s probably less appetite for that and more targeting towards those people who’ve been most hurt by shutdowns or unemployment or the businesses that have been hanging on. It’s one of the reasons why I think there’s some real interest in looking at this European model where you cut out the bank, cut out the middle man and have the government just directly pay some portion of people's salaries if their business has been shut down," said Sen. Warner.

Newport News Mayor McKinley Price also provided updates on how things are going in his city.

He said they have started up a recovery planning team so that they’re prepared to reopen facilities and offices once the time comes.