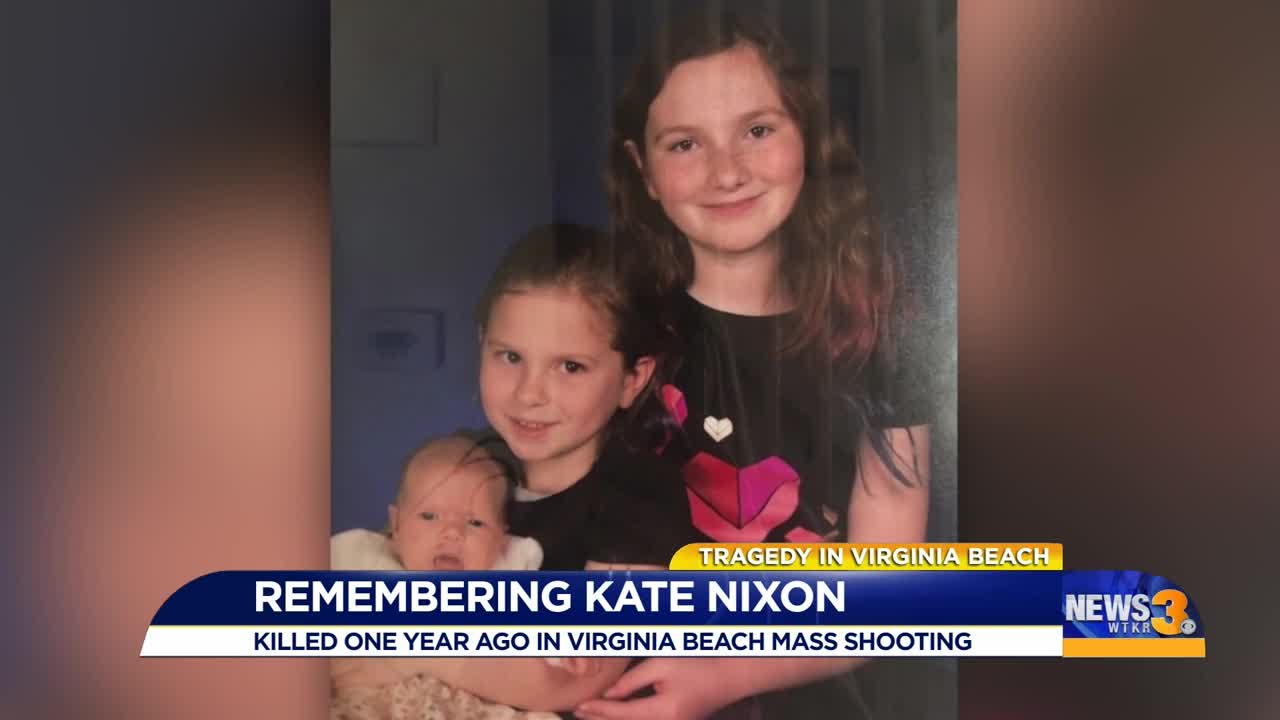 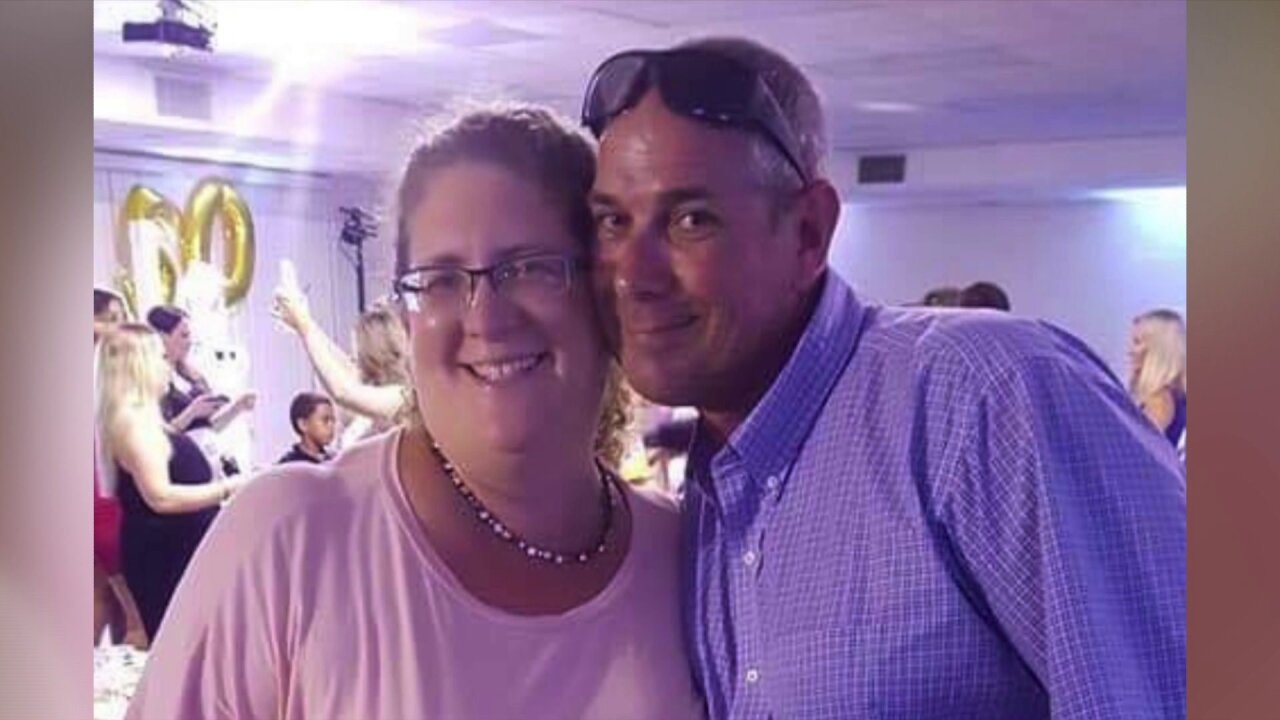 VIRGINIA BEACH, Va. - The night of May 30, 2019, Katherine Nixon was cooking dinner when she told her husband Jason she felt her coworker could come in and "shoot up the place."

Jason told his 42-year-old wife to put a gun in her purse to be safe. Kate declined, citing workplace policy.

Hours later, she called Jason after first being shot in the shoulder. A second shot to the head ultimately killed the mother of three.

“I miss Kate's intellectual conversation, she was a genius," Jason said. "When God made Kate, he broke the mold."

One year later, Kate and Jason's three girls paint rocks inside the family's Virginia Beach home to place at the Virginia Beach Municipal Center in Kate's memory. Morgan, 14, Madeline, 7, and little MacKenzie, 2, were robbed senselessly of their mother in the May 31st mass shooting .

"Morgan has a hard time sleeping at night, Madeline cries at night and MacKenzie is just now starting to notice that mom is not here," Jason explained.

Jason is still learning the ropes on how to parent three girls on his own. His heart is still an open wound.

"I don't know when it will close honestly. That was my wife," Jason said.

Kate, a veteran engineer, was gunned down along with 11 others by a disgruntled employee at the Virginia Beach Municipal Center.

"I regret not telling her to run or hide just get out of there,” Jason said. "She called me for help and asked me to call 911, so I did."

Nixon has long expressed his frustration with the City of Virginia Beach and their lack of finding a motive from the mass shooting.

"The city should have never investigated the city, it’s so biased," he said.

But a state investigation that made it into the budget earlier this year gives Jason hope.

"We fought for it and we are going to get it,” Jason said. “It really puts my mind at ease.”

Jason says he is saddened that coronavirus overshadowed a proper memorial for the 12 victims.

"They had a year to plan this,” Jason said. “We need a permanent memorial, and they keep asking for input but have done nothing. We need a place to mourn."

For now, Jason’s still taking it one day at a time, doing the best he can without his life partner by his side.

"It kills me to know my wife is not here. I have no one to confide in," Jason said.