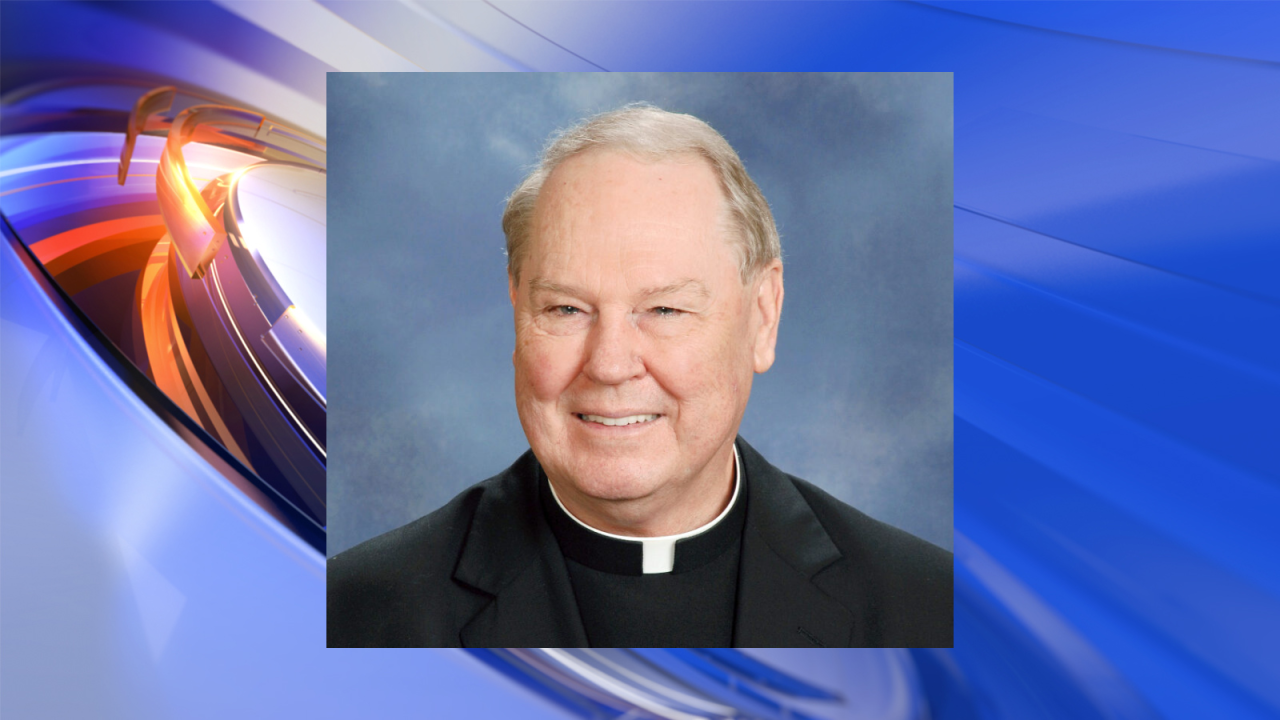 According to the diocese, a representative for a deceased victim came forward with a report sharing allegations of child sexual abuse by Rev. Msgr. Raymond Barton, who was ordained in 1966. The incident is alleged to have occurred in the early 1970s.

He also served as a co-pastor for Church of the Holy Apostles in Virginia Beach.

The diocese said it reported the allegations to civil authorities, and Barton, who is not currently serving in ministry, will not be permitted to engage in active ministry until the allegations are investigated and resolved.

Individuals who have been sexually abused by a priest, deacon, religious, lay employee or volunteer of the diocese should report abuse directly to law enforcement, including Child Protective Services (CPS) at 1-800-552-7096, and by calling the Attorney General’s Clergy Abuse Hotline at 1-833-454-9064.