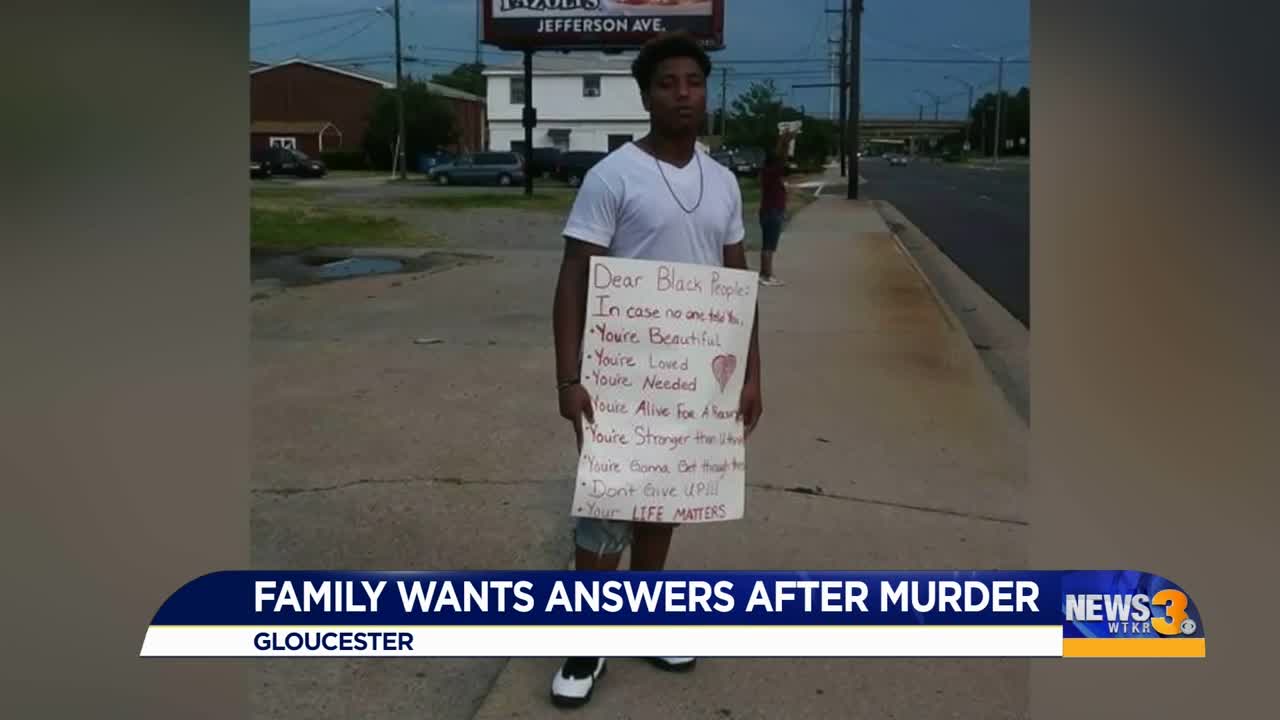 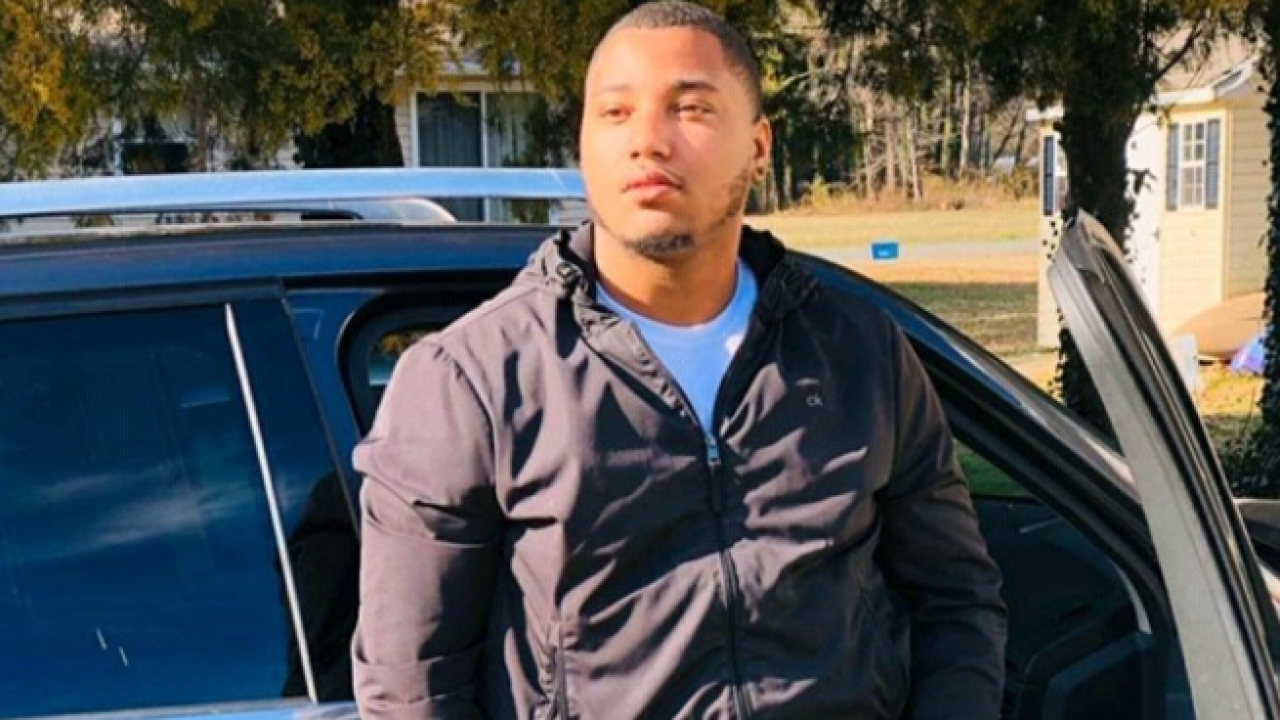 GLOUCESTER, Va. - After a man was gunned down in Gloucester, his sisters said authorities were searching for a longtime friend in connection with the crime.

The man's family is grieving and desperate for answers.

“It’s like a bad dream and I just never wake up. It’s terrible,” said Cheryl Fauntleroy.

Her nephew, 20-year-old Hezekiah Fauntleroy Jr., was killed on Colonial Point Lane in Gloucester last Friday morning. Authorities said he was found shot to death in a parking lot.

“He was a superstar with sports. He played every sport that they have: Basketball, football, shot put and track,” Cheryl said.

She said he also played the trombone.

Hezekiah, known as "Rabbit" to his family, graduated from Lancaster High School back in 2018. He worked as a cable technician, then as a sales representative.

They said he was the youngest of nine children and comes from a big family. He was expecting his first son this summer.

The victim’s sisters said the two men have known each other for years.

“He was childhood friends with Destin, and we have no clue as to why this happened,” said Shikina Johnson, the victim’s sister.

“Rabbit was a really good kid. He spent most of his time working and being around his family and trying to get things situated for his future child,” Shikina said.

When Hezekiah was younger, he used to go out and protest against police brutality and black-on-black crime. Shikina said it's ironic how he died, as the whole family is very supportive of the group Mothers Against Violence.

“Everybody is in shock and trying to understand why this happened,” said Shikia Johnson, another of Hezekiah's siblings. “It just didn’t make sense. We are all confused.”

They said there are more people out there with information about what happened. They are asking them to come forward.

“We would like to get to the bottom of this and have whoever did this to our loved one, our brother, uncle, cousin. They need to take responsibility or accountability for their actions,” Shikia said.

The teen was charged with first-degree murder as a principal in the second degree; use of a firearm in the commission of a felony; attempted robbery; and conspiracy to commit robbery.

The juvenile offender was arrested on May 17 after turning himself in to the Hampton Police Department and is currently being held in a Juvenile Detention Center.

On June 30, the Gloucester County Sheriff's Office announced Moore had been arrested in Alleghany, Pennsylvania, and is awaiting extradition back to Virginia.