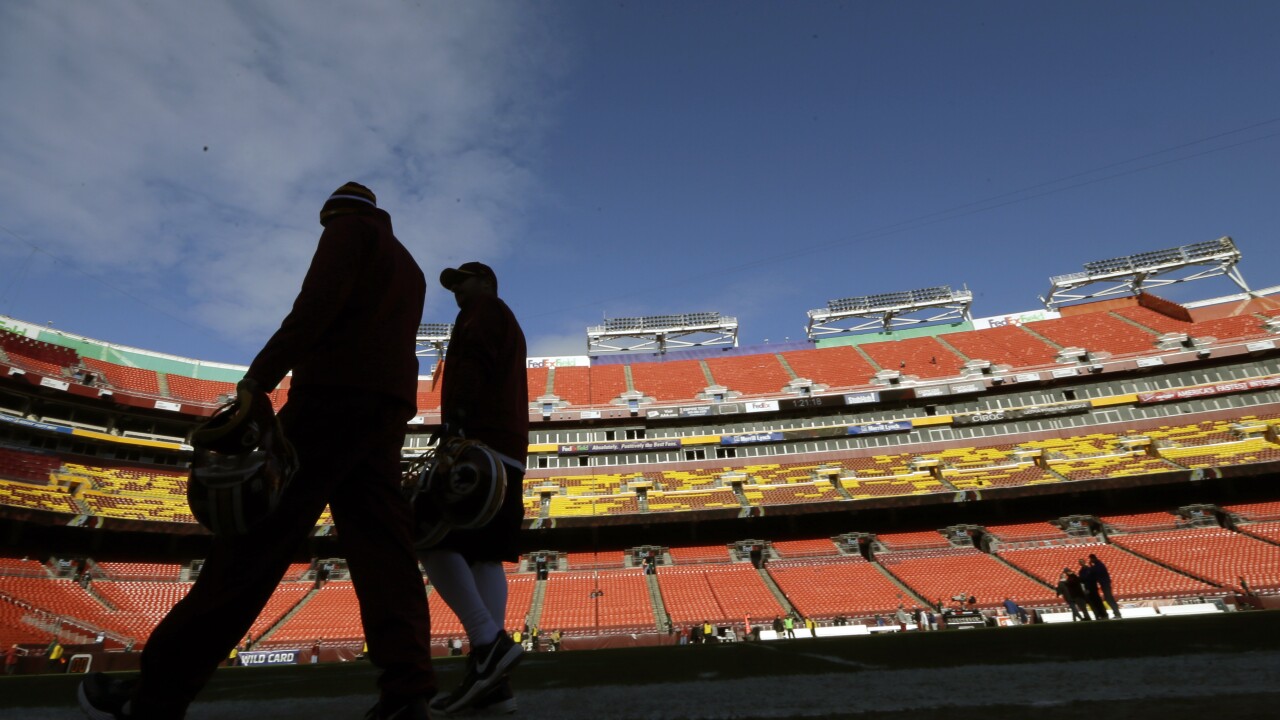 LANDOVER, Md. - Monday, for the first time since being named the franchise's new head coach, Ron Rivera will lead the Washington Football Team inside FedEx Field.

The squad will workout Monday at 1 p.m. inside its home stadium - the same facility in which Washington will open the 2020 regular season September 15th vs. Philadelphia. According to Rivera, who was officially introduced as head coach January 2nd, the NFL is mandating each team conduct at least one practice in its home stadium.

"The league would like us to go out so they can have a feel—and so we can have a feel—for how things are going to go," Rivera explained. "The league is going to send down their people to kind of go through the activity and how it will be. We have protocols that will be put in place that we’ll have to follow as well as far as distancing and who’s allowed where. We’ve got to check on our headsets, we’ve got to check on our communications, check on our ambient noise, see how that sounds and all that good stuff."

Due to COVID-19, none of the league's 32 teams are playing preseason games this year. Additionally, the NFL and NFL Players Association agreed on several protocols that will drastically change the game day environment. For instance, no media members are permitted on the playing field.

News 3, Hampton Roads' home of the Washington Football Team, is among an exclusive group of outlets with access to Monday's practice inside FedEx Field.