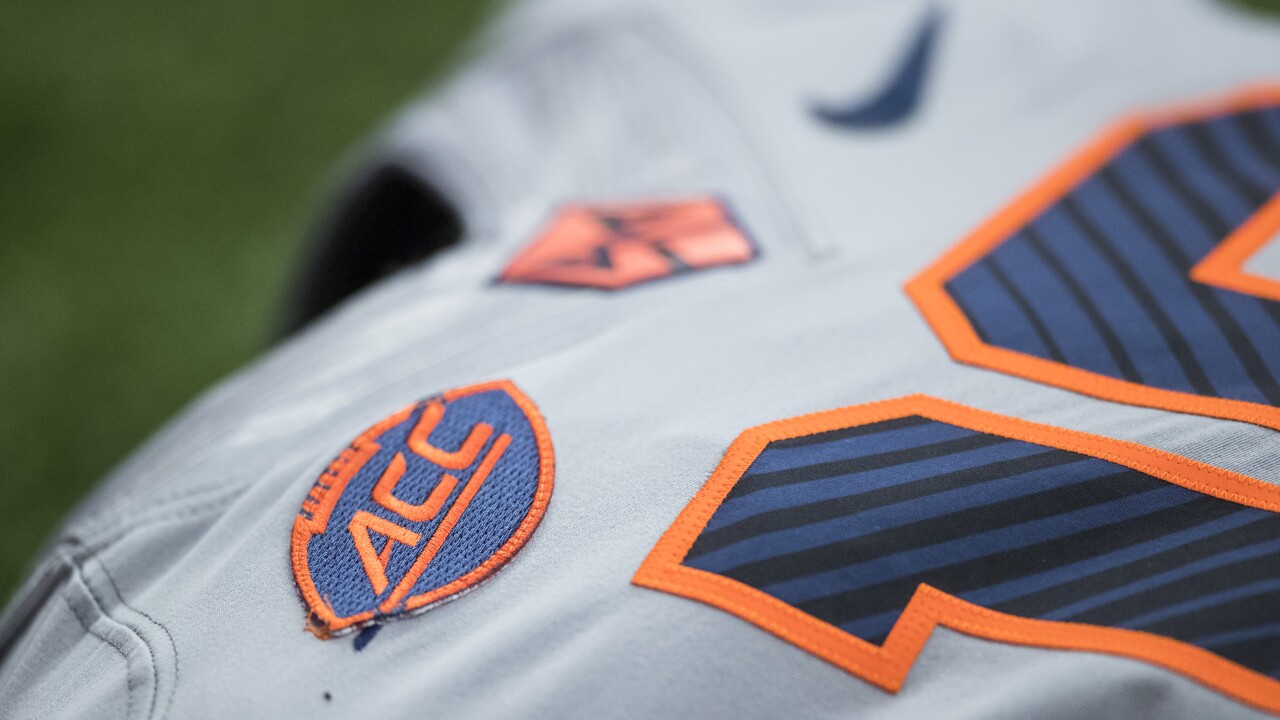 GREENSBORO, N.C. (theACC.com) – The Atlantic Coast Conference announced today several enhancements to the protocols within the league’s Medical Advisory Group Report. Increased testing and additional cardiac evaluation standards are two specific areas that have been refined in the report.

As was previously announced, the ACC’s Medical Advisory Group has been meeting weekly since the spring to share information on the impact of COVID-19 on ACC campuses and intercollegiate athletics. The MAG report was first released on July 29 (ACC Announces Plans for Football and Fall Olympic Sports) and outlined minimum standards for each campus to follow in the areas of testing, reporting positive test results, and protocols for cleaning and sanitizing competition areas.

The updated Medical Advisory Group Report calls for all team members in football, field hockey, men’s and women’s soccer and volleyball to be tested three times each week beginning with the week of the first competition this fall. One molecular (PCR) test must be administered within three days of the day of competition. In football, one test must be performed the day before competition and another within 48 hours of the conclusion of the game. The test administered the day before competition will be conducted by a third party, selected by the ACC Office.

The updated report also specifies that every student-athlete who tests positive will undergo a cardiac evaluation that includes an electrocardiogram, a troponin test and an echocardiogram before a phased return to exercise.

In addition to the ACC MAG report, the ACC has significantly adjusted its 2020 Football Operations and Game Management protocols to eliminate all non-essential personnel from the sidelines and team auxiliary areas. Individuals that are deemed essential to have access to the sidelines will be required to meet specific and consistent health and safety standards as agreed upon by all 15 schools, including a temperature screening, symptom check, physical distancing and universal masking.