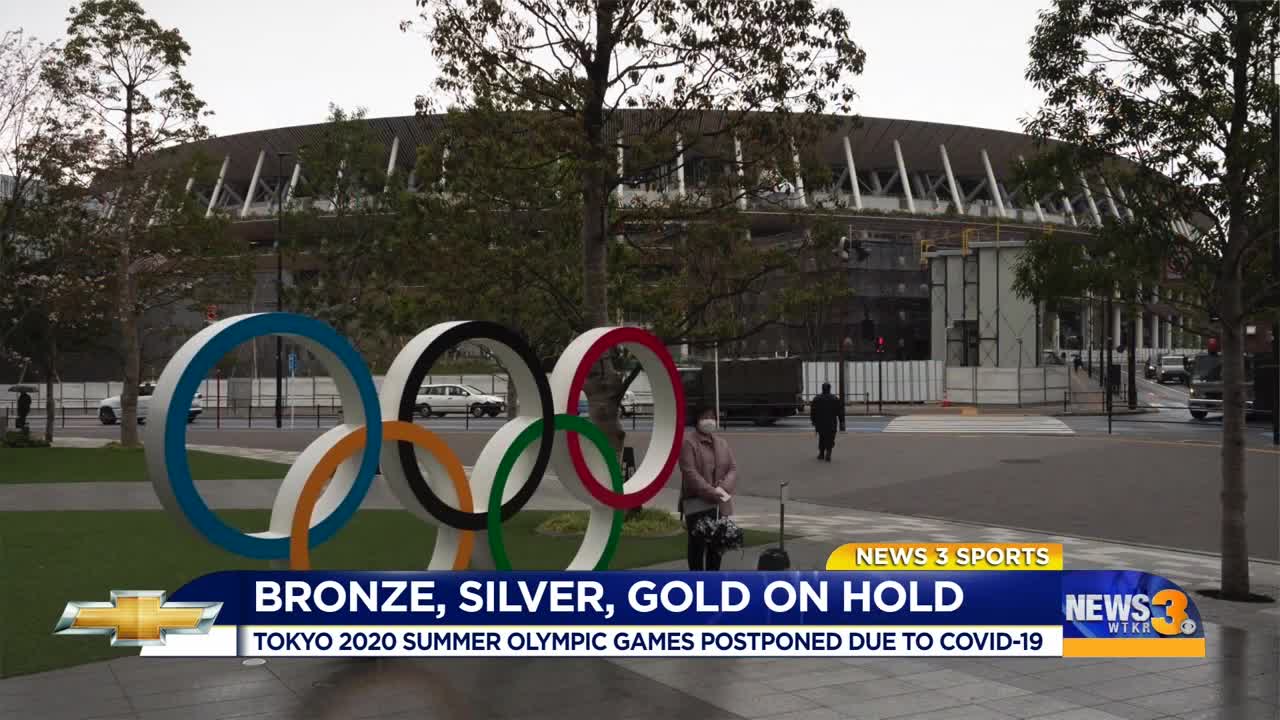 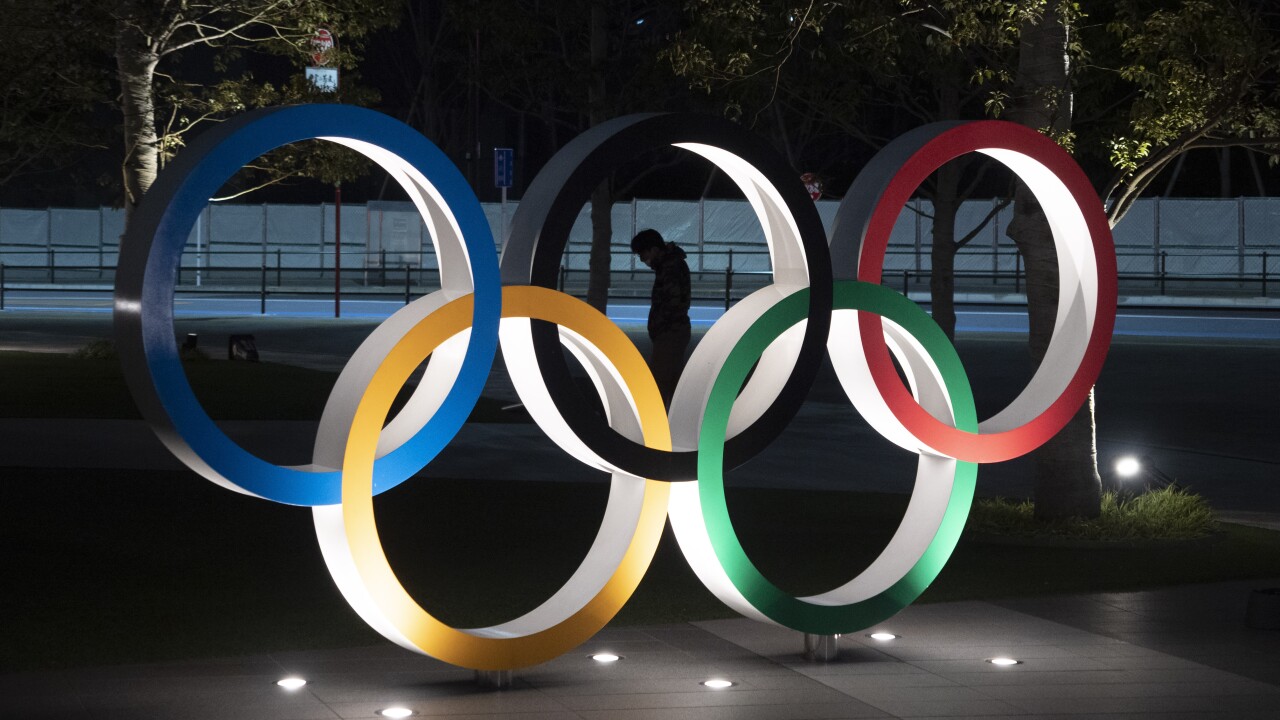 HAMPTON ROADS, Va. - It's not 'game on' for the summer games.

Tuesday, the International Olympic Committee announced the 2020 Tokyo Olympics would be postponed due to the coronavirus.

"It's gut-wrenching, and it makes you question a lot of things," 400 meter hurdler Byron Robinson told News 3 via FaceTime Tuesday.

Robinson, who admits it's easy to question a lot of things when a dream is pulled out from underneath you, knows the answer to the question: What's it like to be an Olympian? The alumnus of Chesapeake's Western Branch High School ran the 400m hurdles for Team USA at the 2016 summer games in Rio. He was on track to do so again this summer.

Like Robinson, Virginia Beach professional golfer Marc Leishman - currently No. 15 in the Official World Golf Rankings, also qualified for the 2016 Olympics. However, Leishman - who competes for his home country of Australia, withdrew four years ago amid concerns about the Zika virus.

In line to qualify for Tokyo, Leishman, in a statement to News 3 said, "It would have been a huge honor to represent Australia in the 2020 Tokyo Olympics, but I completely understand the decision to postpone."

After more than a century away, golf made its return to the games in 2016. BMX Freestyle was scheduled to make its Olympics debut in Tokyo. Reigning world champion Justin Dowell, who attended Virginia Beach's Princess Anne High School, was set to represent Team USA.

"I believe the Olympics being postponed is the right decision mainly for the safety of the Athletes and the spectators," Dowell said in a statement to News 3. "Obviously it's very disappointing for us athletes because we all worked very hard to get to this point. If they decide to add more competitions into an extended Qualifying period I will be prepared. I managed to qualify this time I am confident I can make the next one too. My training hasn't slowed down any. I just hope whatever decision they come to they allow the athletes to voice their opinion. As for what I do now, just ride as much as I can at a private facility and make sure i stay positive moving forward."

Justin, like Leishman and Robinson, just wants to retain his spot among the elite - hold on. This, after the world's greatest competition is put on hold.