Cam's course to college basketball & beyond 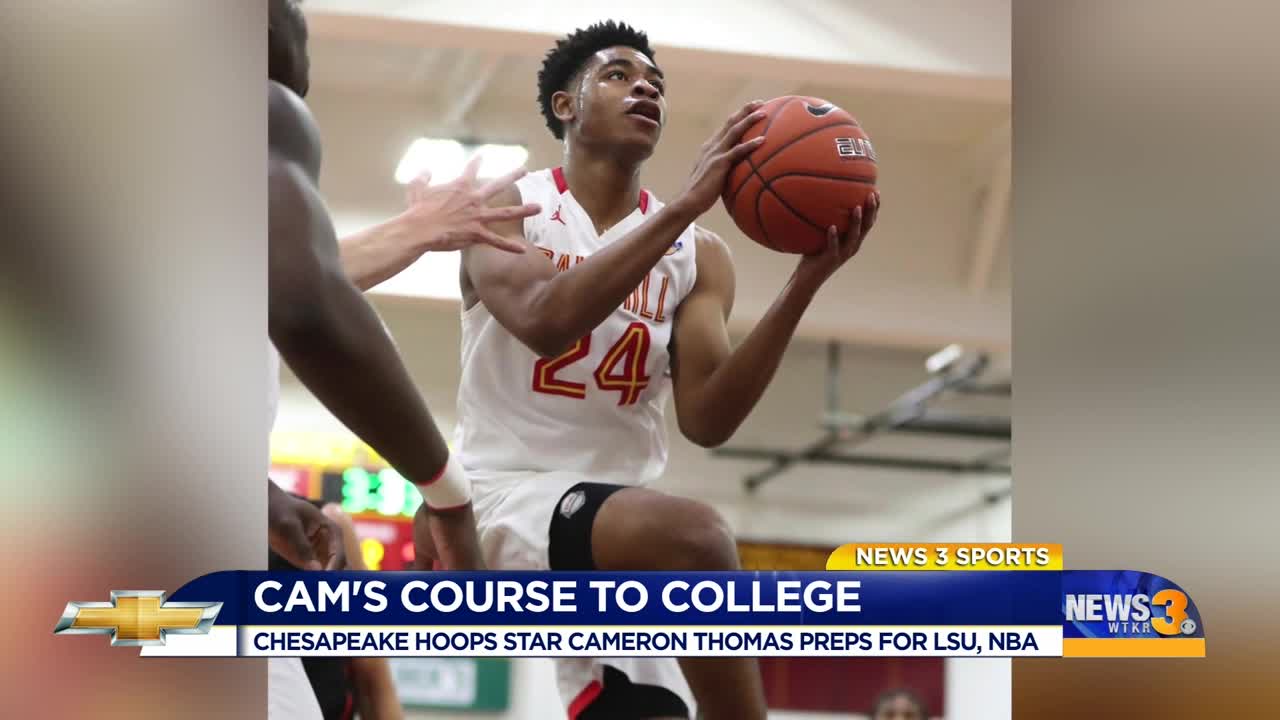 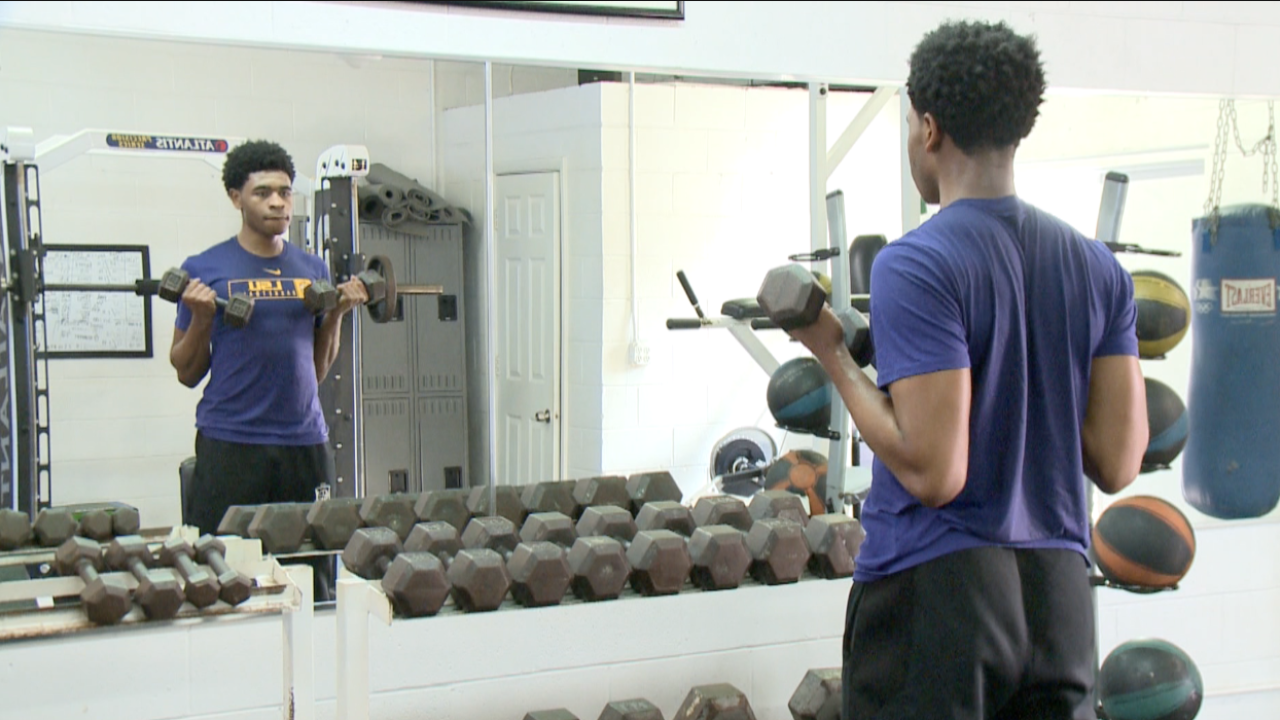 VIRGINIA BEACH, Va. - Last week on News 3, we told you why Chesapeake's Cameron Thomas is one of the most highly-touted basketball recruites to ever come out of this area. Today, we show you why he is.

"You have to fall in love with the process," Thomas explained to News 3 Sports Director Adam Winkler Tuesday morning. "The more work you put in, the better the results are going to be."

And his results are already impressive. Cam Thomas, after transferring from Oscar Smith High School to Oak Hill Academy - one of the nation's premier basketball programs, broke the school's all-time scoring record. He surpassed NBA All-Stars like Carmelo Anthony and Jerry Stackhouse. Then, last week, Thomas was named the Allen Iverson National High School Co-Player of the Year.

"All the hard work and sacrifice I've put in is finally proving itself." Thomas said. "It makes me feel great. My Mom and I put in a lot of sacrifice and hard work."

And that hard work has not stopped. Thomas, who signed a scholarship to play for LSU next season, works out with Tony Thompson at Train Hard in Virginia Beach. Four days a week, four hours a day, Thomas puts in work - conditioning in the morning, basketball drills in the evening.

Cam is also setting goals. Thomas is the first five-star recruit (according to 247Sports) to call this area home since 2011. The stars are nice, but Cam is shooting for the moon.

"Being a legend around here is cool, but I want to be a legend nationally - all around the world," Cam revealed. "That's my motivation: to be a Hall of Famer. I want to have my name mentioned as one of the greats like Michael, Kobe and Lebron."

Getting to that level will not be easy. But Thomas is already showing he's not afraid to do things the hard way.