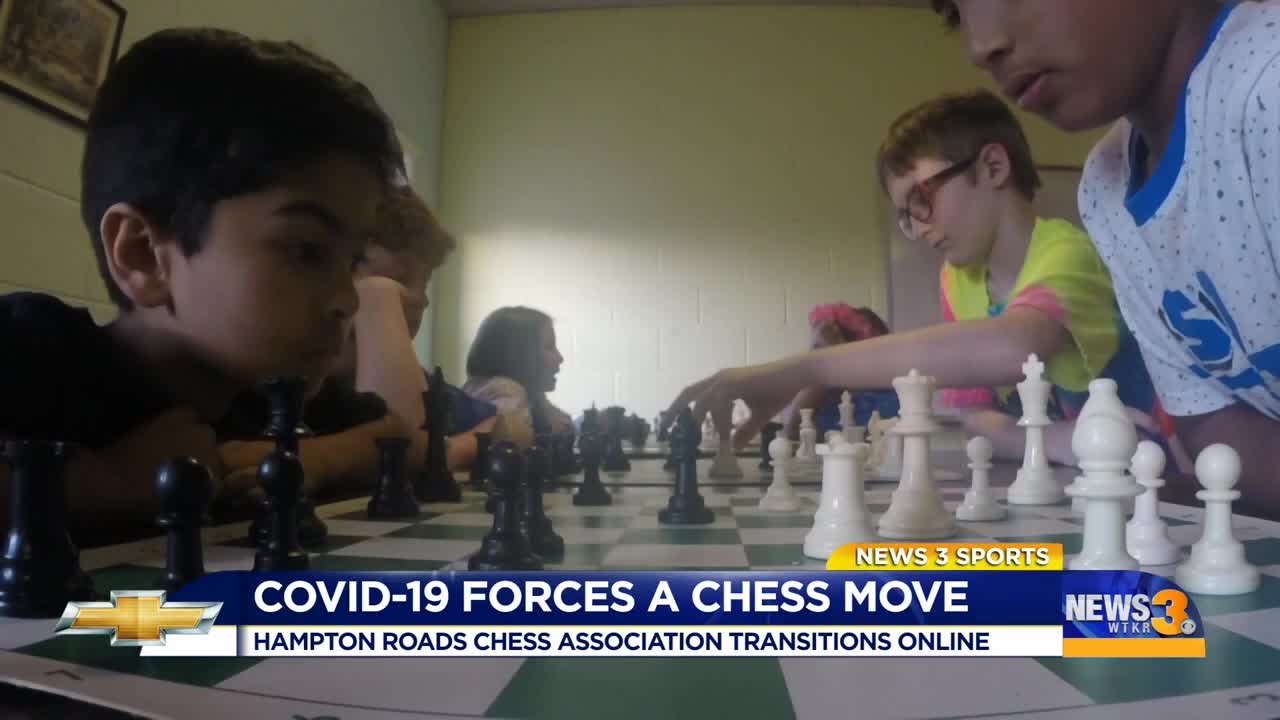 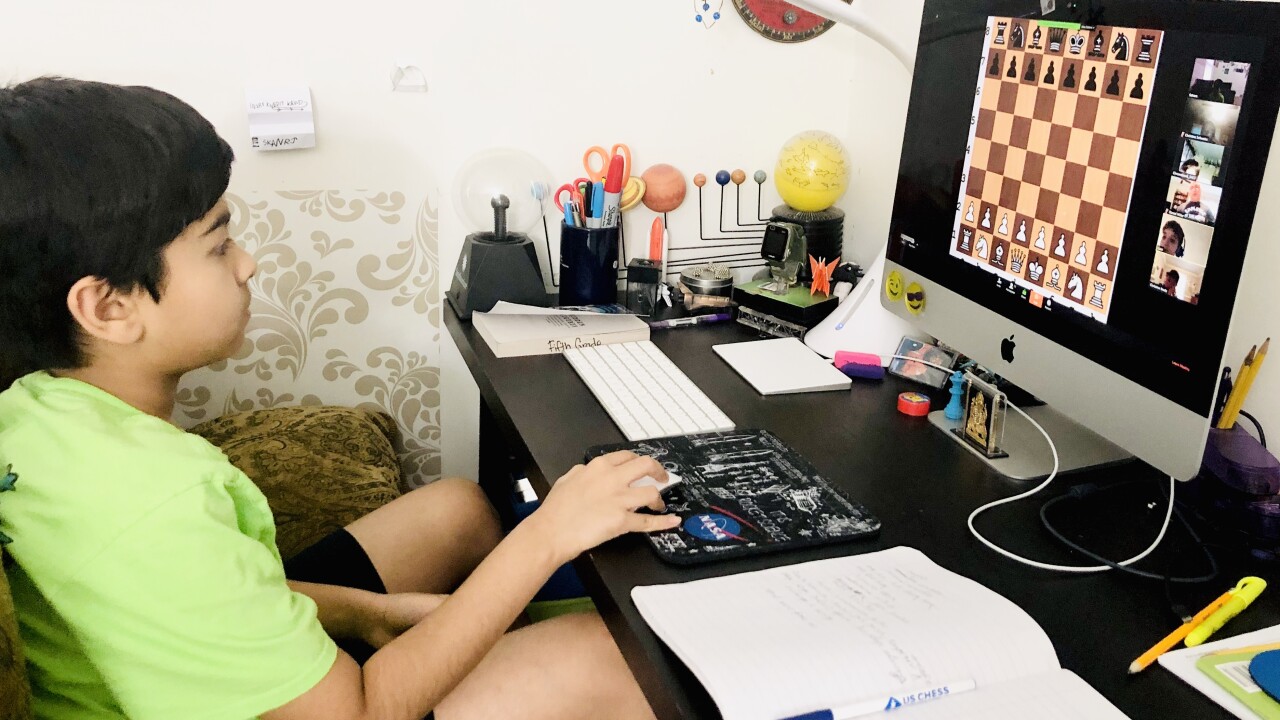 NORFOLK, Va. - Chess. It's a game of trial and error. One poor move can set you back, and likely will. However, as we learn from one local chess club: a bad break does not mean game over.

We first introduced you to the Hampton Roads Scholastic Chess Club last June, not long after its parent organization, the Hampton Roads Chess Association, was voted United States Chess Club of the Year. Fresh off an impressive haul at the state chess championship, the Association was set to host the inaugural Seven Cities School Chess Championship April 4th in Norfolk. But the coronavirus wiped out their board and any opportunity to gather together.

"We were really sad when we realized what was happening," Tina Schweiss, founder and director of the Hampton Roads Scholastic Chess Club, told News 3. "It's taken us three years to build school chess up to where we want it. But, then we saw the U.S. Chess Federation cancel all the national championships for the spring. So, we didn't feel too bad about canceling a city championship."

But don't box up those bishops just yet. The Association has moved its entire operation: tournaments, lessons and yes, the Seven Cities Championship entirely online.

"I wouldn't presume to tell you chess, itself, is important in the middle of a global pandemic," Schweiss noted. "But what we're trying to do is provide a little slice of normalcy for these kids - something that says something they love is still going on. It makes them feel a little more secure and provides a little moral boost."