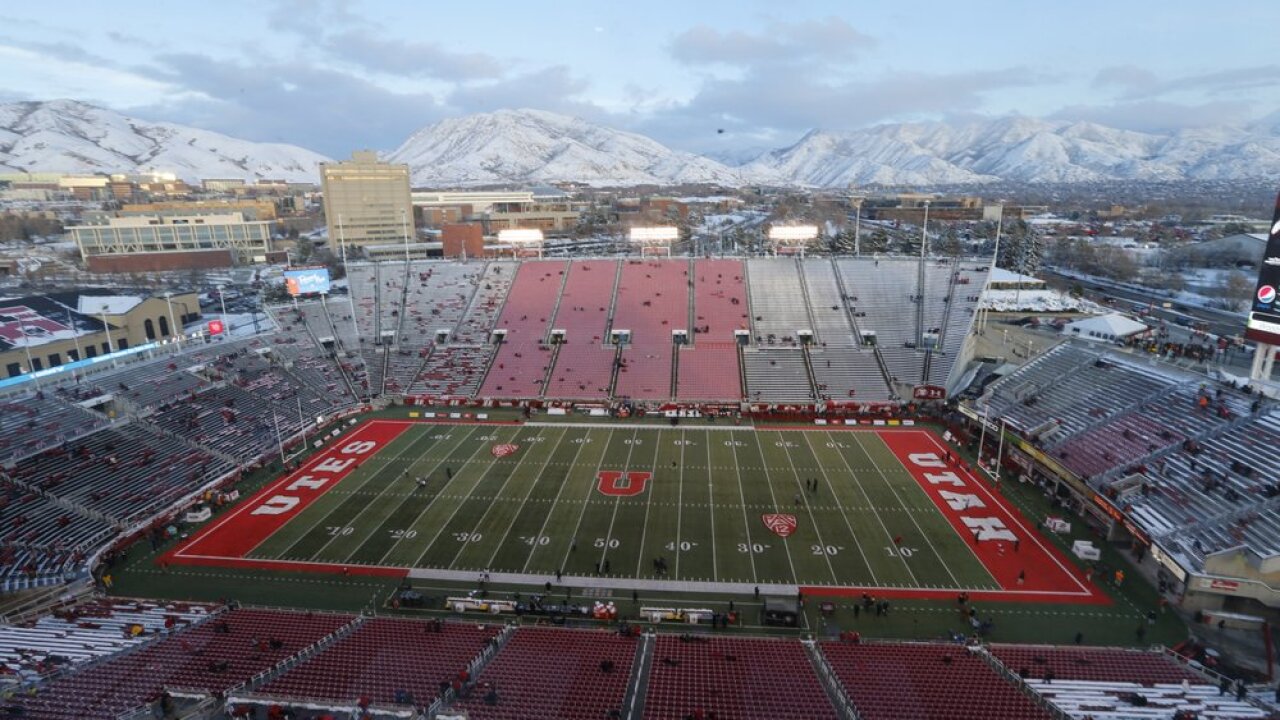 West Virginia athletic director Shane Lyons, who heads football oversight, told the AP on Thursday night the committee worked on setting parameters for a 13-week winter/spring season that included an April 17 end to regular-season competition but no uniform start date.

Lyons said the committee will send a report with its recommendation to the Division I Council for approval by next week.

As for who will be playing in those nontraditional football seasons, it is unlikely to be incoming freshman or mid-year enrollees who transfer to a new school for the start of the second semester.

“They can practice, but not compete,” Lyons said.

Early enrollment has become a common practice among incoming freshmen football players who want to participate in spring practice.

Adding early enrolling freshmen to rosters has been of interest to some coaches in conferences looking at starting the season in the second semester. The newcomers could be used to offset the loss of upperclassmen who don’t want to stick around to play a season in the winter.

Lyons said a trimmed down FCS playoffs would be held the four weeks after the final date of regular-season competition.

The committee also is finalizing a spring-practice model teams could use in the fall to prepare for winter/spring seasons.

Lyons said teams that use what he called “fall ball” will not be permitted to conduct spring practice no matter when their regular seasons end.

Lyons said the committee also will recommend extending the dead period in recruiting through Oct. 31 and that the evaluation period be eliminated for the fall.