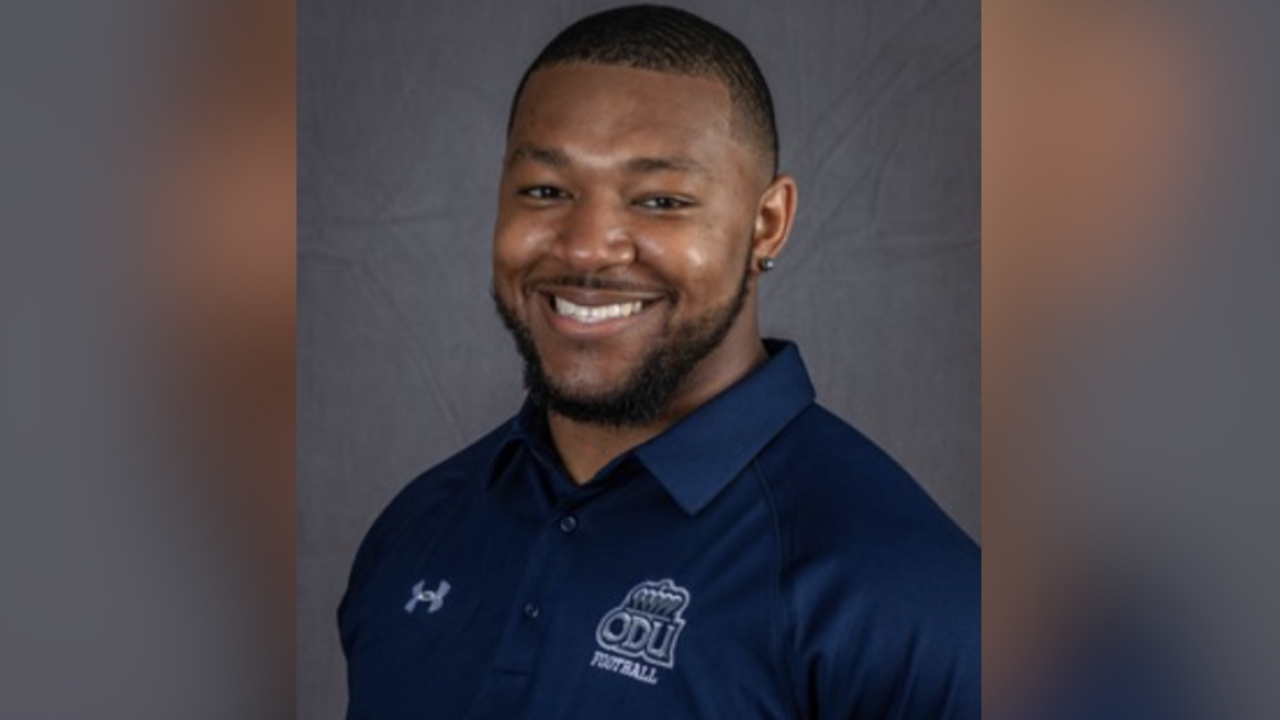 NORFOLK, Va. - As a five-year member of the Old Dominion University football team, Mufu Taiwo played in 34 games during his career. However, as a defensive lineman, he didn't have a part in diagramming many plays.

That will change Thursday, as Mufu draws-up a well-planned scheme. And Taiwo hopes, while there will be no scoreboard, the results will be clear.

"If one student-athlete speaks up, I believe more will follow," Taiwo, a graduate student at ODU, told News 3 Sports Director Adam Winkler Monday.

Taiwo is organizing a march against social injustices on ODU's Norfolk campus. The event will take place Thursday and is open to anyone and everyone - not just members of the ODU community.

"Students, alumni and faculty - we are coming together for our community on our campus to bring light to these social injustices," Taiwo explained. "If you do or don't have ties to ODU, we want you there to come together to influence change in our country."

Taiwo says university officials, including the ODU Police Department and University President John Broderick, are helping coordinate the march - and plan to speak at the event.

"They're all on-board," Taiwo explained. "This will help bring some of the issues to light."

Mufu, who claims the voice of the student-athlete is not loud enough nationally right now, says he expects former ODU athletes like himself to be joined by current student-athletes at Thursday's march.

The Maryland native says he was inspired to organize Thursday's event after watching how other protests played out.

"Norfolk has become home for me," Taiwo admitted. "It really hit home for me when the protests at the [Virginia Beach] Oceanfront turned violent. I want to make change and I have connections to make change. Once a university does something, I feel like it can start to spread the change - a domino effect."