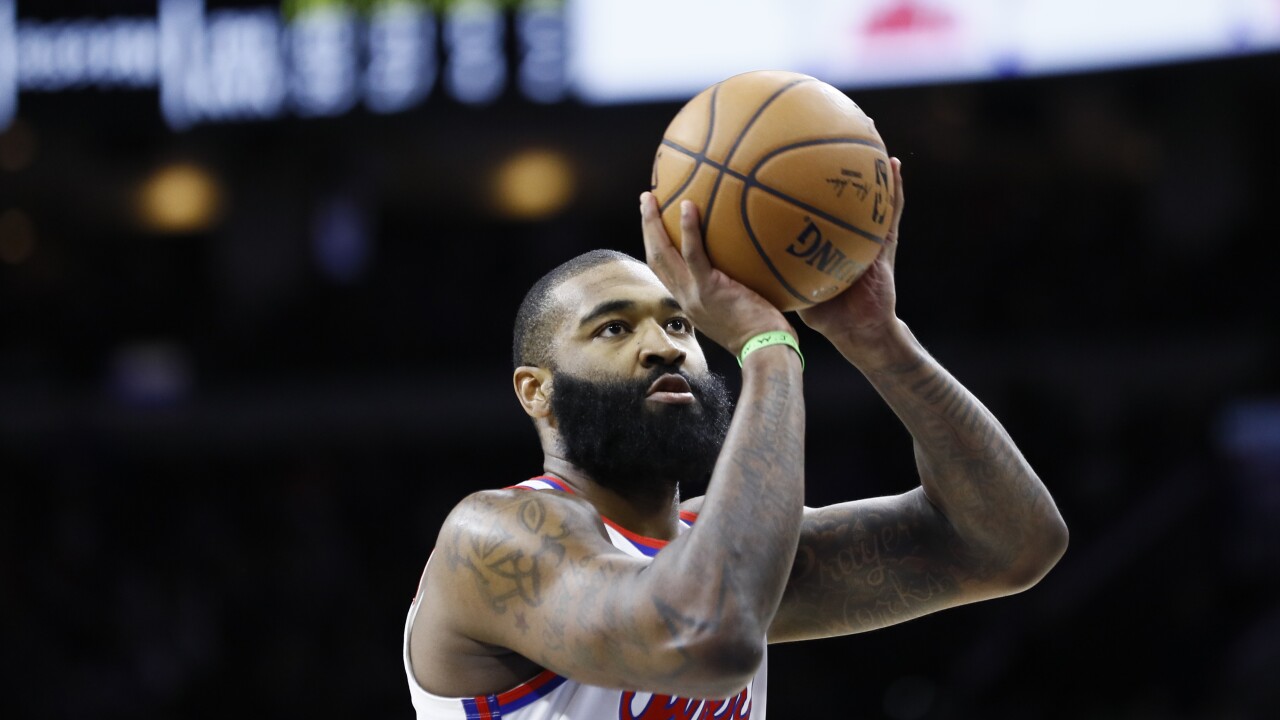 O'Quinn was instructed by Philadelphia, which had three members of the organization test positive for COVID-19, to remain in Philadelphia instead of returning to his family, according to The Players' Tribune.

“Just for the safety of my family, I stayed with the team,” O'Quinn said. “The team said they’ll direct us on the moves we can make as they know more. So I wish I could run home to my family, but I can’t.”

All of the alone time has made O'Quinn reflect on what life would be like without basketball, something he hasn't thought much about before.

"I’ve just been lying low and looking at my life through a different lens," O'Quinn told The Players' Tribune. "I’ve had to have real conversations with myself about what would happen if basketball really was taken away. Forever. What would I do? Who would I be? How would I get through my days? What if the season was still going on, and basketball wasn’t in my daily regimen — what would I do?

"It’s a new level of self-awareness."

Since O'Quinn's been in self-isolation, he's spent his mornings doing rooftop yoga, cooks a lot, reads and has become a "professional YouTube watcher."

"I can easily disappear into the vortex of YouTube. The searches can go on for hours and hours. I usually start with highlights from old players," O'Quinn said. "The other day I watched Carmelo Anthony scoring 60 in the Garden. I watched some Brandon Roy highlights.

"Then the algorithm takes over and next thing you know, you’re watching lil miniseries about, you know, Carmelo Anthony in the All-Star Game, and it kind of just keeps going. Two hours in, I’m like, “Wow, how did I get here?”

He's watched highlights of himself, too, and in the March Madness spirit, he took a walk down memory lane by watching coverage of Norfolk State's two-point upset over Missouri in the 2012 NCAA Tournament.

"I definitely had to check out my school’s March Madness run. My performance, my interviews, the team celebrating when we got back to campus," O'Quinn said. "I took myself through that whole time all over again — maybe twice — and to be honest, it really took me back.

"I sent a couple to my college group chat, and we were all reminiscing. Some guys were like, 'Man, that was the best time of my life.' I think we all probably needed that, especially now."

O'Quinn had 26 points and 14 rebounds in that win, which was the fifth-ever upset, at the time, by a No. 15 seed over a No. 2 seed in NCAA tournament history.