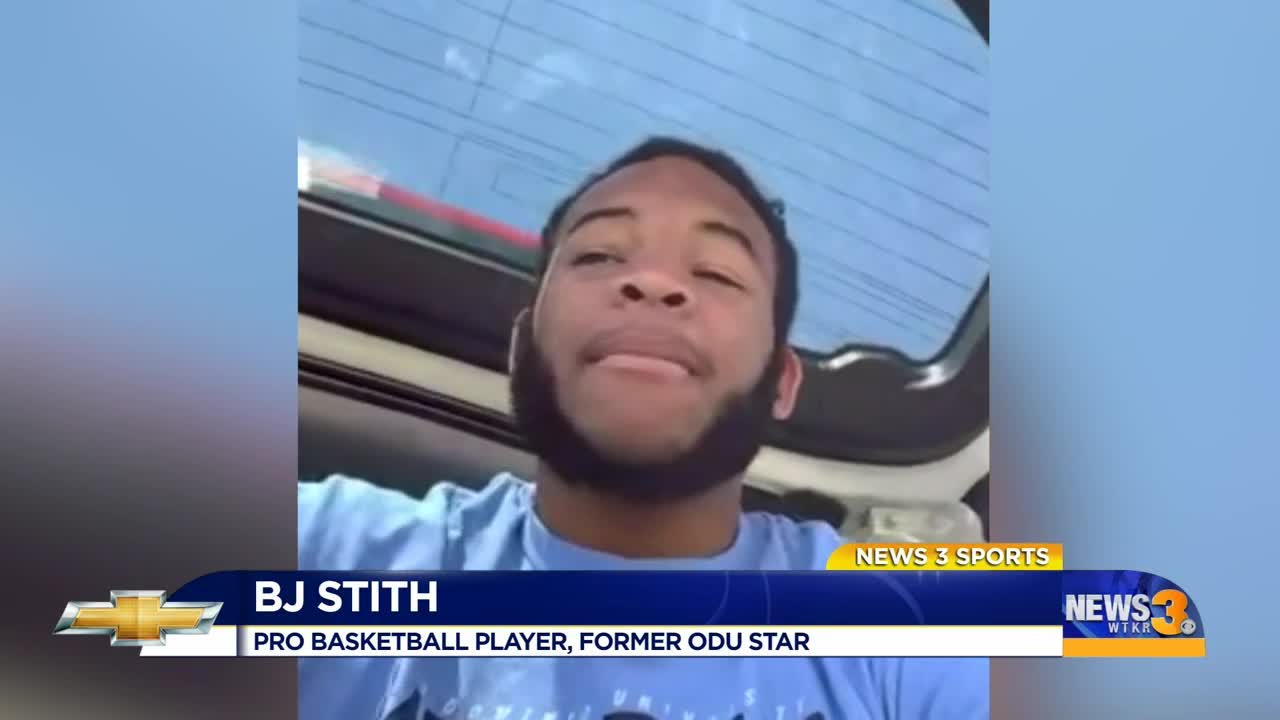 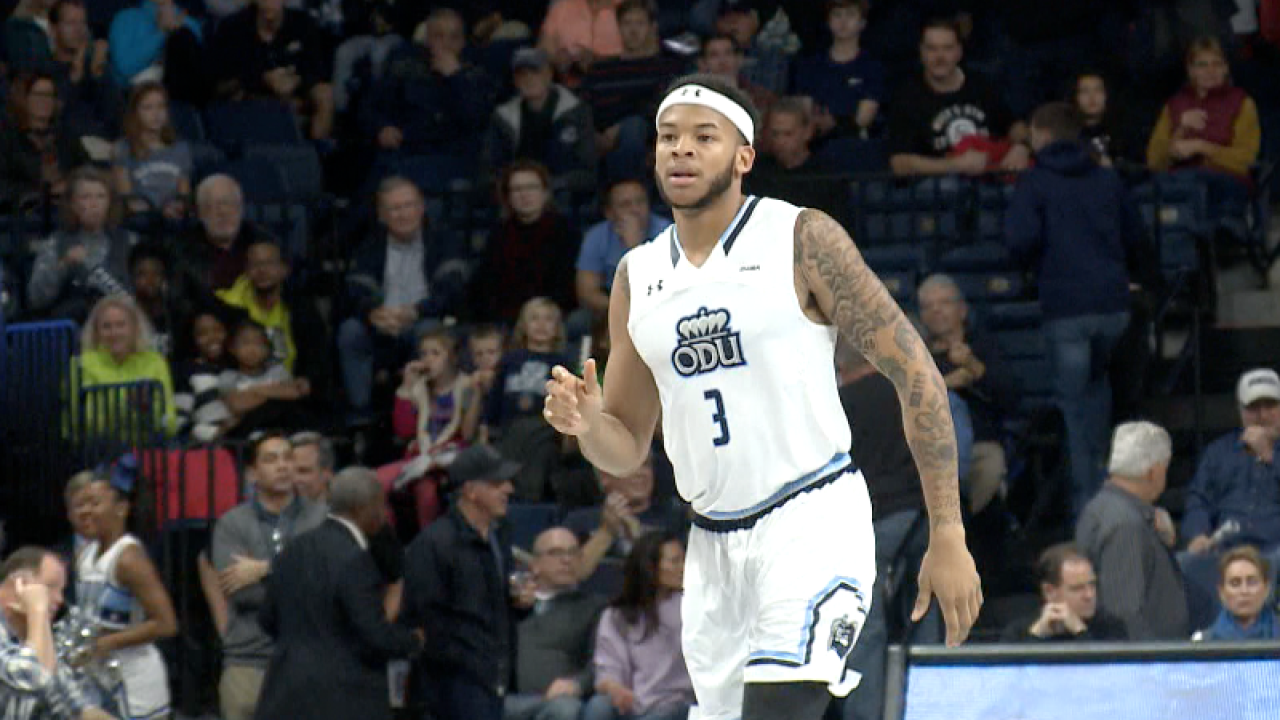 NORFOLK, Va. - Being stuck overseas during a pandemic is certainly not ideal, but it was the reality former Old Dominion basketball player BJ Stith was faced with.

Stith was playing pro basketball in Europe when COVID-19 started to spread across the world. While in Belgium, where lockdowns began sooner than in the United States, Stith was with his brother and teammate Brandan. They had stocked up the fridge for lockdown and found out the United States had issued a travel ban.

By the end of March they were on a plane headed back to Virginia.

"Everybody was trying to get tickets," Stith said. "I was just glad to get out of there because if I waited a couple more days, another week I probably wouldn’t have made it. I would have been in a complete lockdown like the countries had, but it was wild.”

Instead of spending the month of May playing postseason basketball in Europe, he now trains at home and plays the waiting game, not just with his basketball career, but also with his marriage. His original wedding date of July 2021 is now postponed because he's unable to start the planning process.

"This is the summer to meet the caterers and wedding planners and stuff like that, so since we couldn’t meet them we had to postpone it," Stith said. "Now we’re back at square one.”

Despite all the uncertainty, Stith remains positive while back at home, instead of stuck overseas during a pandemic.