G.A.M.E. Academy to host 7-on-7 football league this fall 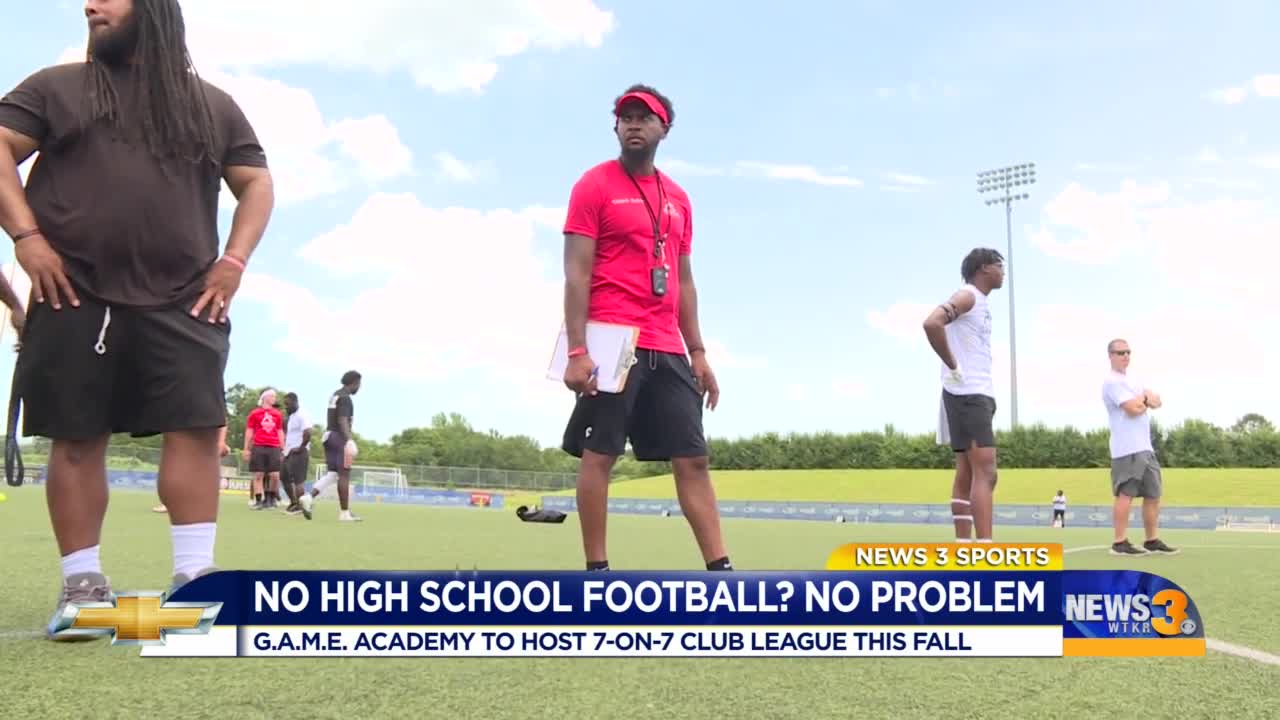 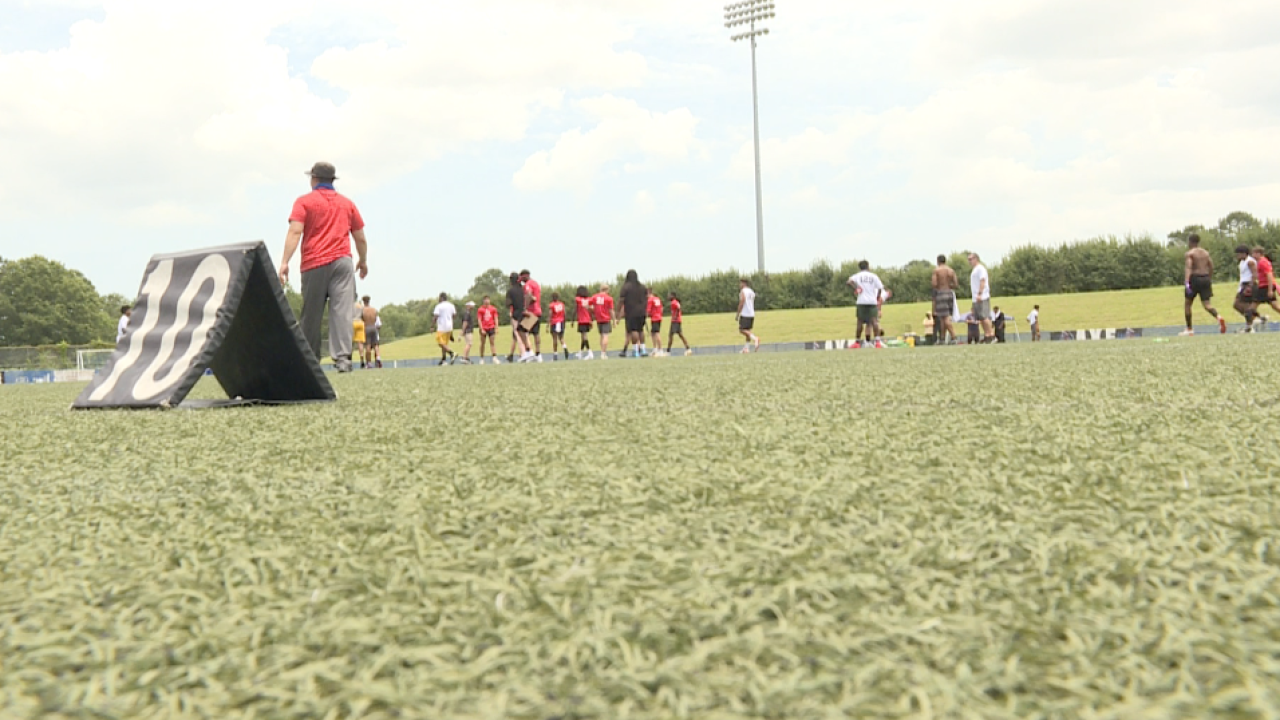 VIRGINIA BEACH, Va. - The Virginia High School League made the decision to punt on the football season until spring.

That means no Friday night lights this fall... or does it?

G.A.M.E. Academy is calling an audible.

After getting word of a delayed high school season, the organization announced the creation of its own club football league that will begin play in September. Unlike high school football, the competition will be 7-on-7 and done without pads.

Athletes from the 757, Richmond and Northern Virginia are welcome to play, and Burden says he's received interest from North Carolina based athletes as well.

"We want them to play with their peers and get something out of it, and run plays that they would normally run in the fall so that when spring football happens they’re even more prepared," Burden said.

Prepared not just for high school ball, but also college recruiting. The league will live stream games and make highlights for kids to send out to colleges.

All games will be played at the Virginia Beach Sportsplex. Burden says G.A.M.E. Academy is in communication with the venue to make sure all COVID-19 restrictions will be adhered to.

"We’re gonna have it roped off in the stadium where social distancing will be practice," Burden said. "It’s gonna be sanitized down, all that good stuff. We hope to have fans and a good turnout. The concession stands will be open.

"The biggest thing is we’re gonna ask everyone to wear a mask and practice social distancing, and the stadium will be designed with the Sportsplex to make sure we’re following those regulations."

G.A.M.E. Academy's 7-on-7 league isn't the typical route for high school kids playing football in the fall, but it's a route that results in a touchdown for those itching to get back on the field.