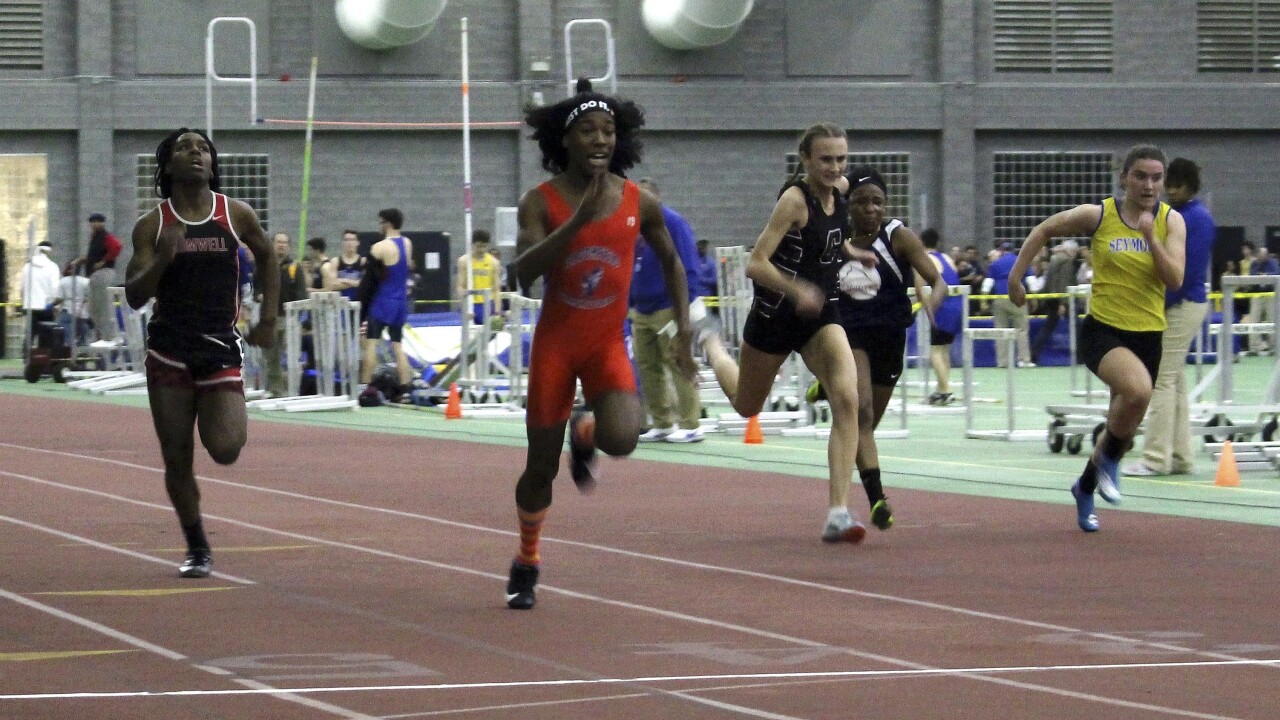 HARTFORD, Conn. - The families of three female high school runners have a federal lawsuit seeking to block transgender athletes in Connecticut from participating in girls sports.

Lawyers from the Alliance Defending Freedom argue that allowing athletes with male anatomy to compete has deprived their clients of track titles and scholarship opportunities.

The lawsuit centers on two transgender sprinters who have taken 15 girls state championship titles since 2017.

The Connecticut Association of Schools-Connecticut Interscholastic Athletic Conference says its policy follows a state anti-discrimination law that says students must be treated in school by the gender with which they identify.