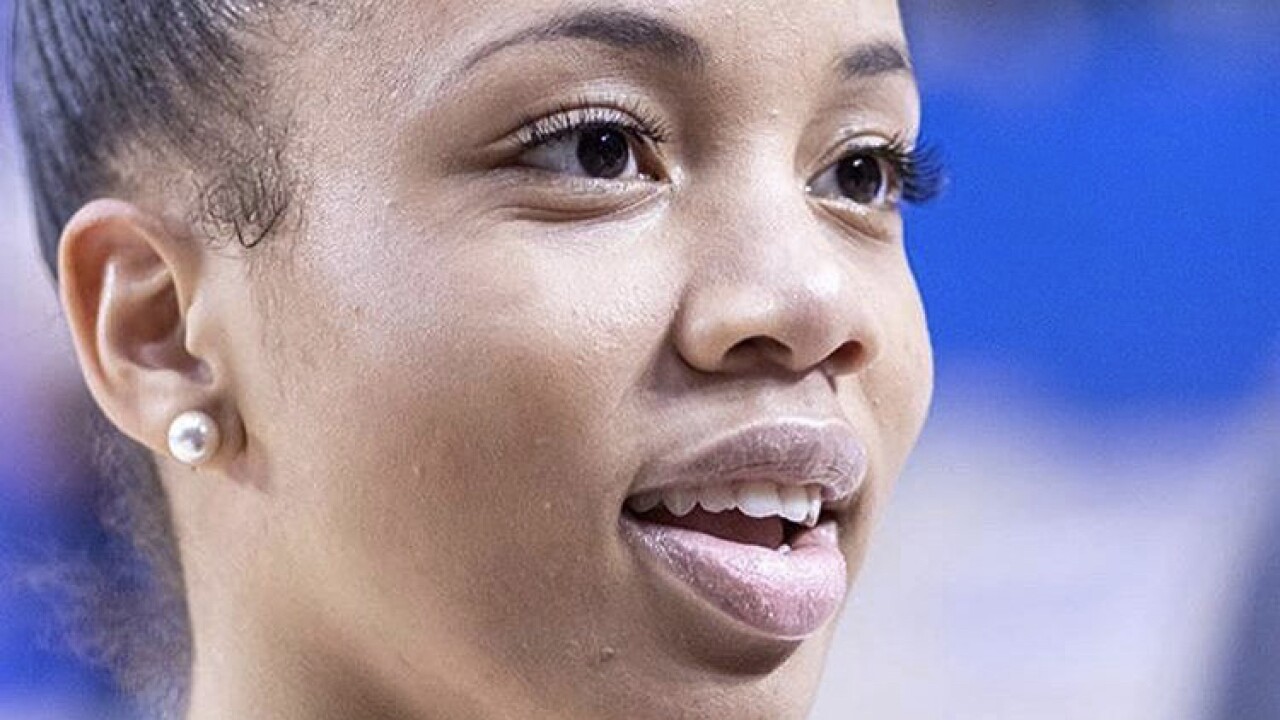 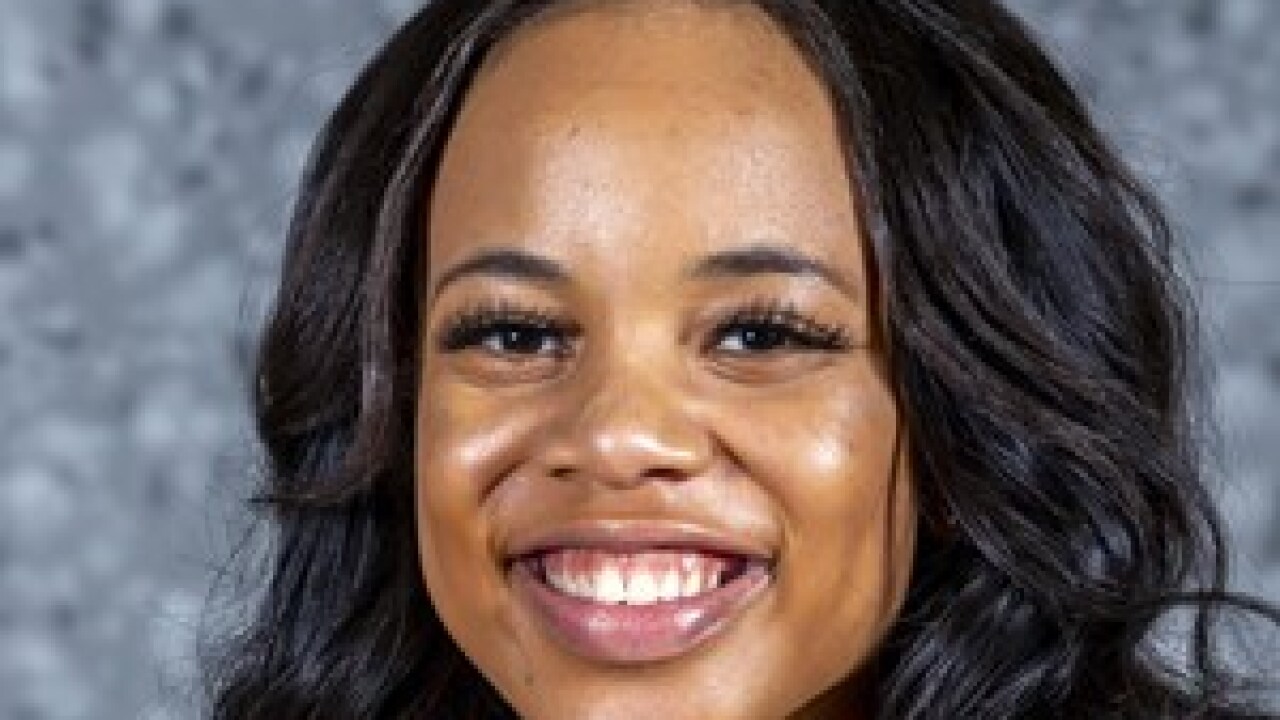 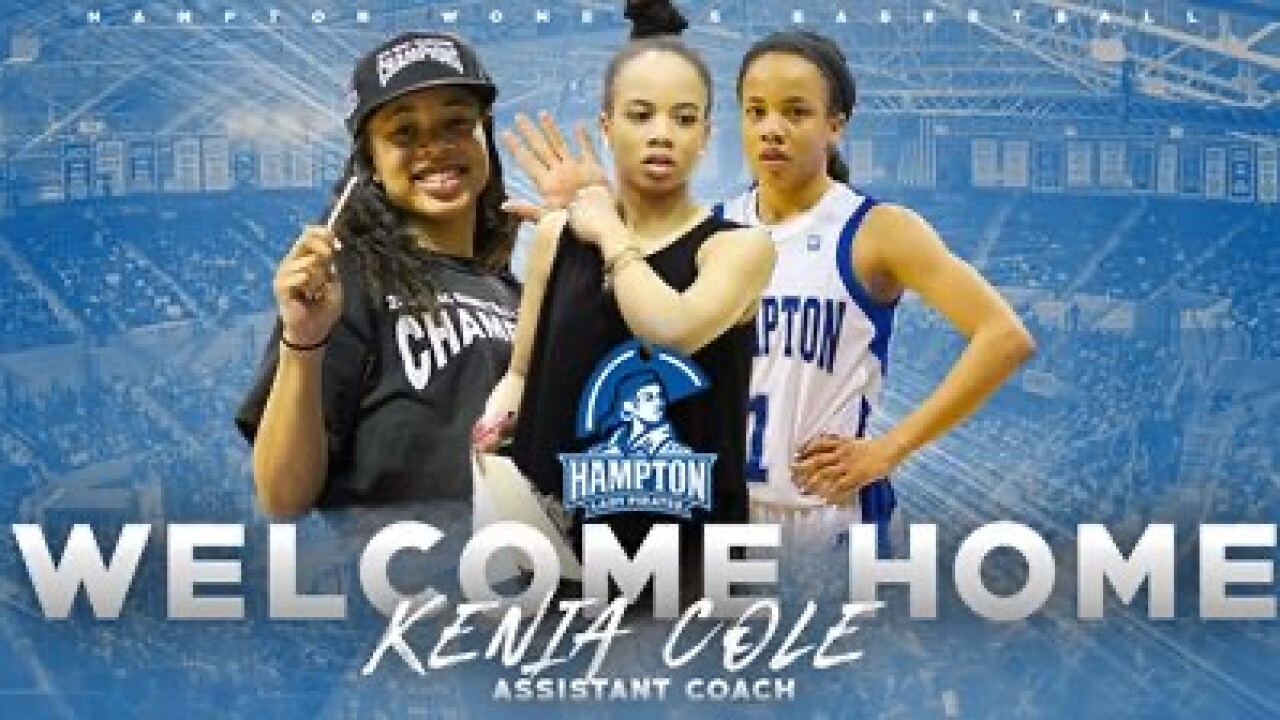 HAMPTON, Va. - Hampton University is home to one of the up-and-coming college coaches in all of women's basketball.

Tuesday, Hampton women's assistant Kenia Cole, a former standout player for the Lady Pirates, was recognized by the Women’s Basketball Coaches Association as a member of the organization's annual Thirty Under 30. The WBCA Thirty Under 30 program was created to recognize 30 up-and-coming women’s basketball coaches age 30 and under at all levels of the game.

According to the website, each honoree has exemplified their involvement in community service, mentorship and impact on others, professional manner, and attitude and professional association involvement. This is the second straight season Cole has been named to the WBCA's Thirty Under 30.

Cole recently completed her first season as an assistant coach on David Six's HU staff after serving a year at Big South Conference member Presbyterian College and one season at Oberlin College.

Cole, a native of Silver Spring, Maryland, was a four-year member of the Hampton women's basketball team for her now boss David Six. She is a four-time Mid-Eastern Athletic Conference (MEAC) regular season champion, three-time MEAC tournament champion and was named the most improved player as a junior. She totaled over 245 assists in her career and ranked in the program's top-10 for made three-pointers.

In addition to her success on the court, she was on the Dean's List all four years of her career and earned a bachelor's of science in sport management in May of 2015. She completed her master's of professional studies in sports industry management at Georgetown University in May of 2017.

Hampton finished 18-and-11 this season, including an 14-and-6 mark in Big South Conference play.