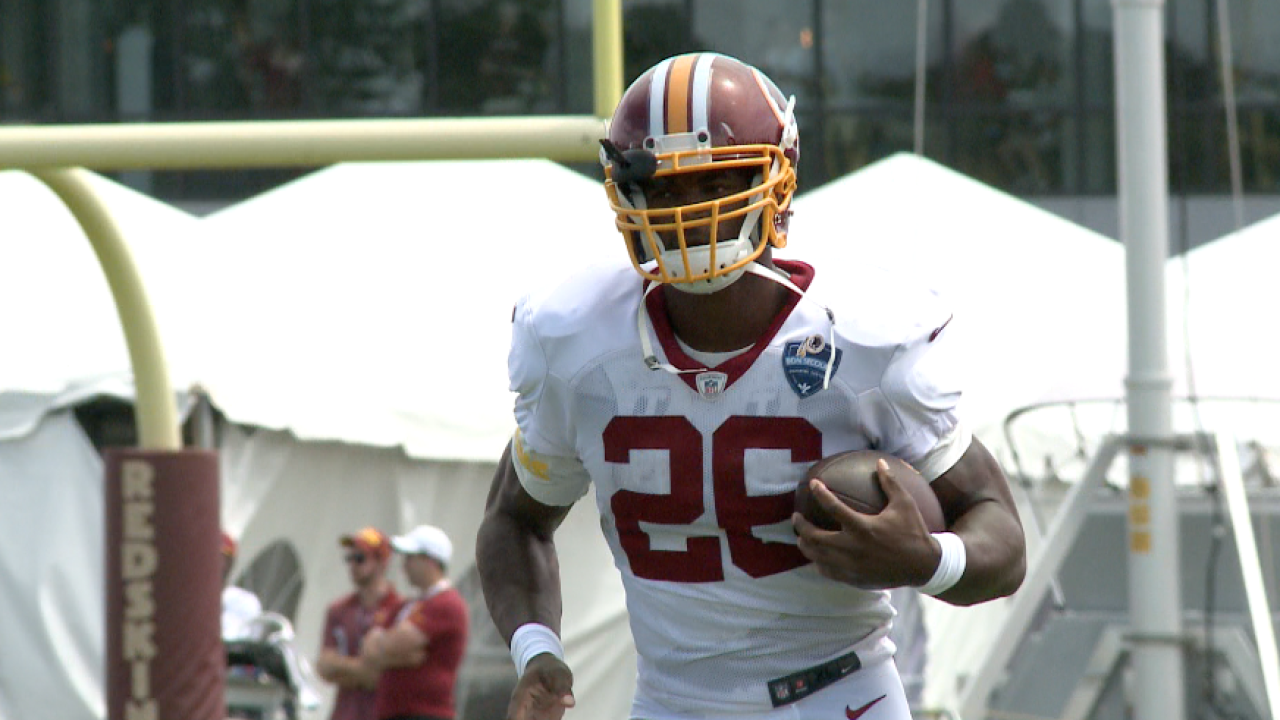 LOUDOUN COUNTY, Va. - Tuesday, eight months after he was hired as head coach of the Washington Football Team, media members will finally be on-hand for a practice run by Ron Rivera.

Due to COVID-19 restrictions, Washington Training Camp is being held at the team's facility in Ashburn. It's also been closed to the media until Tuesday. Last Thursday and Friday's workouts were scheduled to be open to reporters, but weather forced the team indoors which prohibited reporters from attending practice.

However, Tuesday's workout isn't just any training camp practice. It will also be the first workout in full pads for the 2020 Washington Football Team.

"This staff has done the best job that they could, making us comfortable with the scheduling but also make sure we’re prepared come practice time," Washington second-year receiver Terry McLaurin said. "I feel like there’s a lot of organization going on here and it makes our job a lot easier knowing what we’re doing when we get out there. Our attitude, our preparation and our effort are some things we can control on a day-to-day basis and we’re going to be a physical football team that attacks people on both sides of the ball and it starts out front with our offensive and defensive line."

Additionally, it will be the first chance for reporters to see quarterback Alex Smith on the field since he suffered a gruesome leg injury on November 18, 2018. The 36 year-old, who endured 17 surgeries, was activated from the team's Physically Unable to Perform list Sunday.