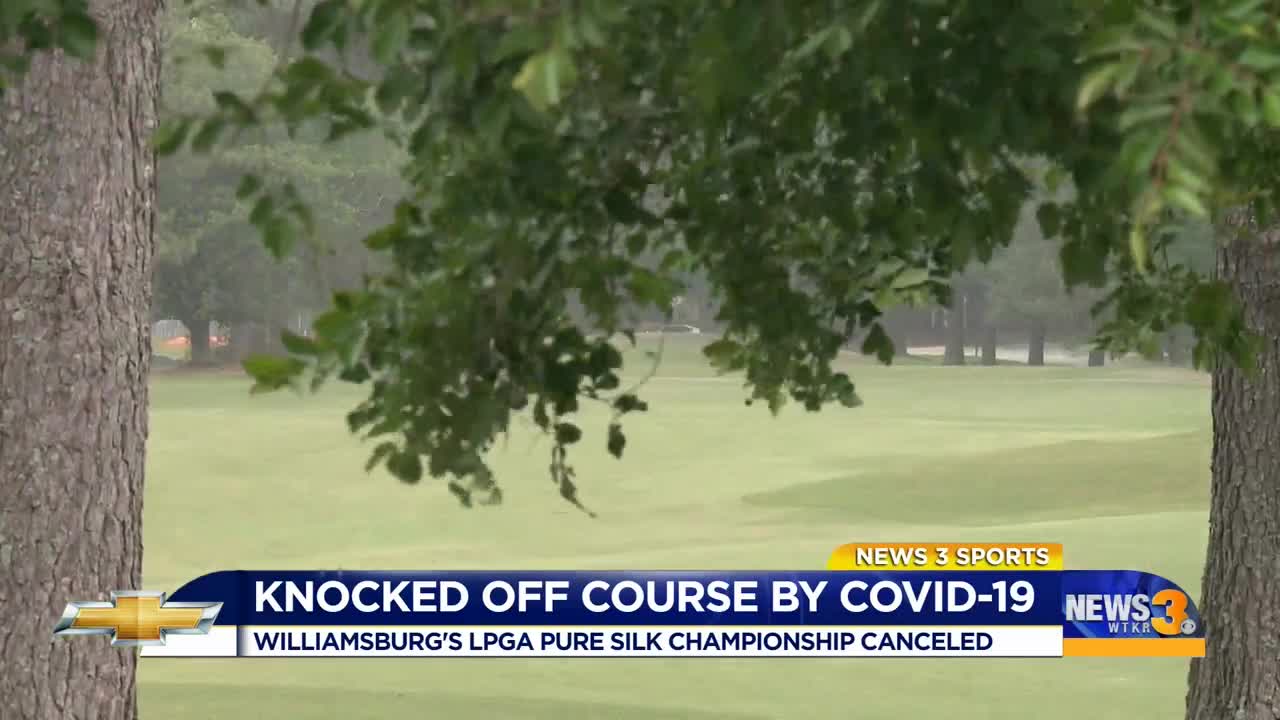 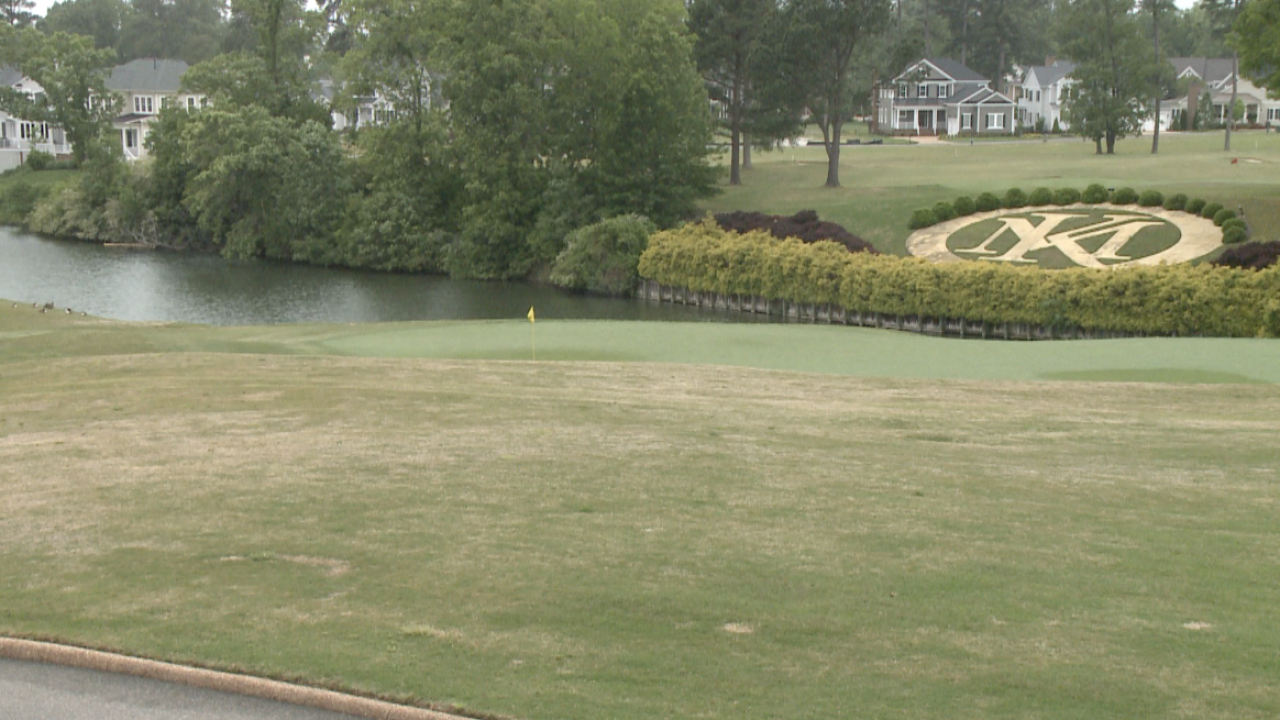 WILLIAMSBURG, Va. - It's wet and windy Wednesday in Williamsburg - a crummy day for golf. But they'd take it. Because, after all, it's better than nothing. And nothing is what's here.

"It's going to be different, there are going to be some adjustments," admitted Andy Masowich, who has volunteered at every PGA and LPGA golf tournament Kingsmill Resort has hosted - where events date back to 1981.

However, due to COVID-19, this year's LPGA Pure Silk Championship, scheduled for this weekend, is canceled.

"Seeing some of the friends I've met over the years, some of the players - I'll miss that greatly," Masowich, who has served as a transportation volunteer at the event for years.

For Andy, the golf ball can be a bit of a crystal ball. The Williamsburg resident has been known to make predictions to golfers - and they actually come true. However, sometimes, the golfer happens to be himself.

"I picked her up at the airport in Newport News," Masowich recalled. "I predicted that on Saturday she would have a hole-in-one on [hole number] 17 and birdie 18."

'She' being Hall of Famer and 31-time LPGA Tour winner Juli Inkster.

"Unfortunately that year, she missed the cut," Andy explained. "But a couple weeks later, I was playing golf at the green course and made a hole-in-one on 17 and birdied 18."

So, since he's been known to predict the future, how does next year's Pure Silk Championship look in Andy's crystal ball?

"I appreciate every year that I work because I look forward to meeting new people and seeing the friends I've met over the years," Masowich said. "So next year will be very important and it'll be here before you know it."

Better days are ahead - with or without good golf weather.