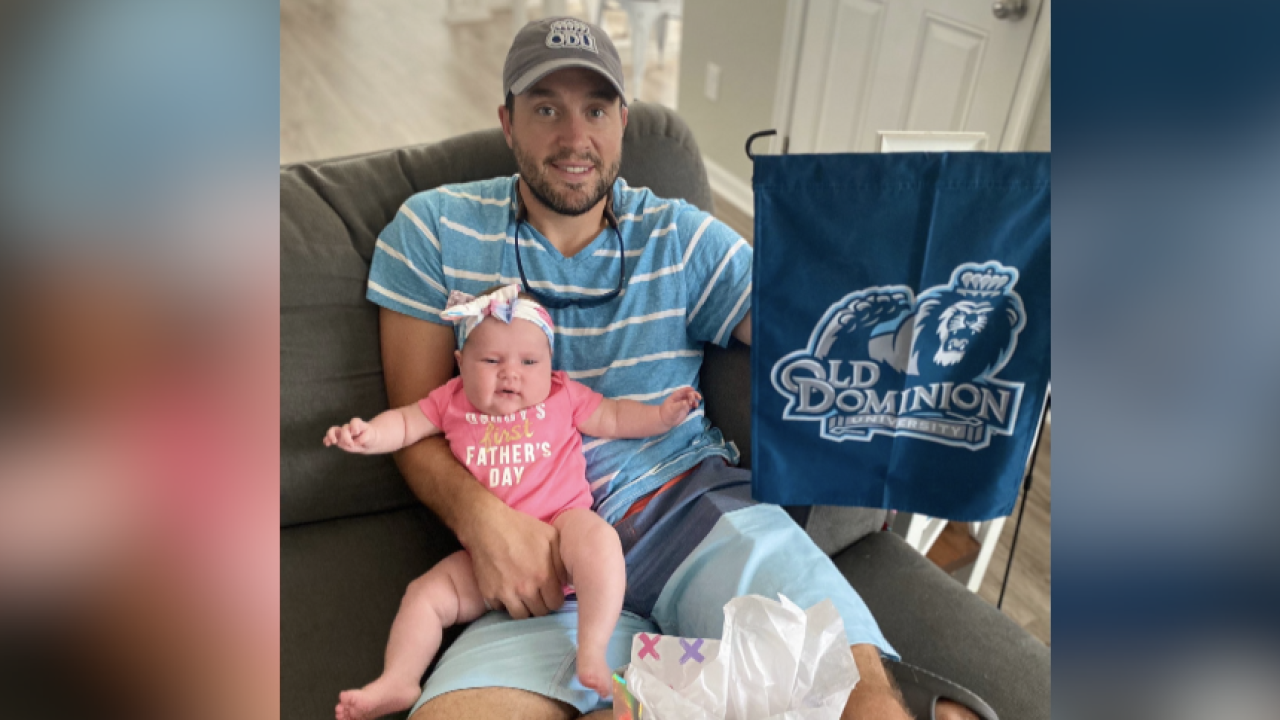 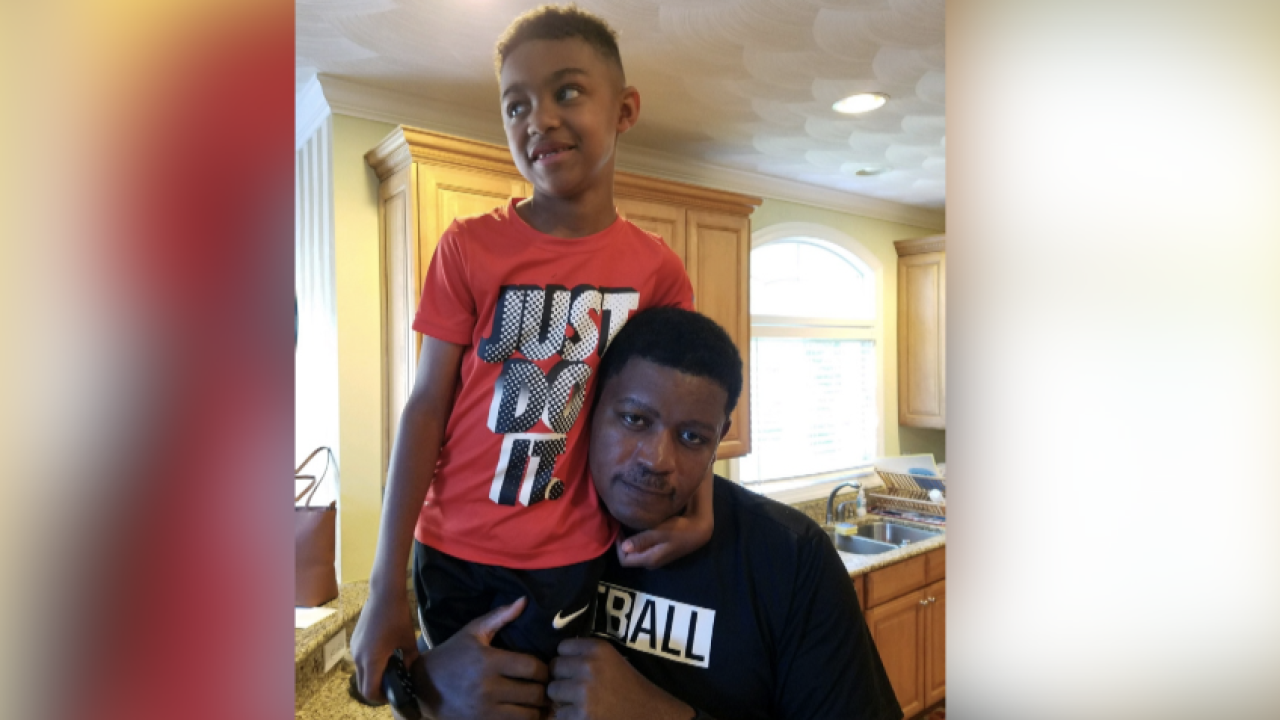 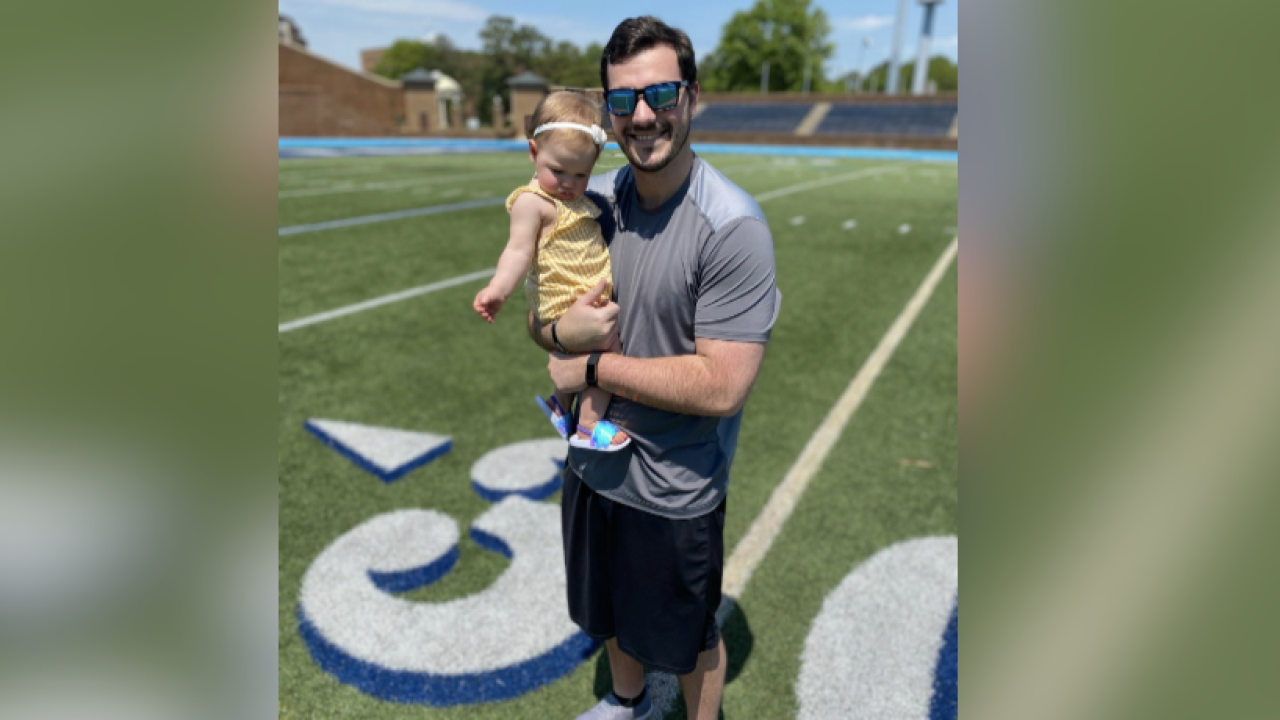 Football is family and coaches are used to being father-like figures to their players.

"You spend so much time with them during the season, during the offseason, that they become your family," Hampton offensive coordinator and quarterbacks coach Zack Patterson said.

Many college coaches in the 757 not only have their football family, but also a family of their own, like NSU's Scott who no longer just receives Father's Day text messages from players.

"Me and my mom made him a happy Father’s Day card," Chase Scott, Latrell's 6-year-old son, said.

Coaches celebrate this Father's Day during a pandemic, a time that's had a silver lining for fatherhood.

Because of father time, children grow up fast and coaches miss a lot of moments while away from the family, but with football put on hold the past few months, family time is plentiful.

"I was going through photos the other day and just seeing how much she’s grown up and changed in two months, and I got to experience all that," Old Dominion offensive coordinator and quarterbacks coach Kirk Campbell said. "If I was at work and not during a pandemic, I wouldn’t be able to experience those times."

"I've had the time to be a schoolteacher, an outdoor basketball coach, an outdoor soccer coach," Scott said.

"[Zoey] took her first steps a month ago and that’s right around when we’re on the road recruiting most years," Patterson, father of 14-month-old Zoey said. "There would have been a chance that I wouldn’t have been there for that. That’s something I'll never forget."

Don't let the extra time away from football make you think there's any less coaching going on. Some aspects of being a father translate very well to their role on the gridiron.

"Being able to help with discipline and guidelines, and being able to set rules and regulations," Scott said.

"When you have a newborn and a child they can’t communicate" Patterson said. "You constantly have to, 'Okay, what does that noise mean? What does that action mean?' It gives me a little more patience with the players and the coaches."

"Not only how to teach, but how to teach and how to listen," said Campbell, father of two-month-old Riley. "Take that to make sure they’re the best person they can be."