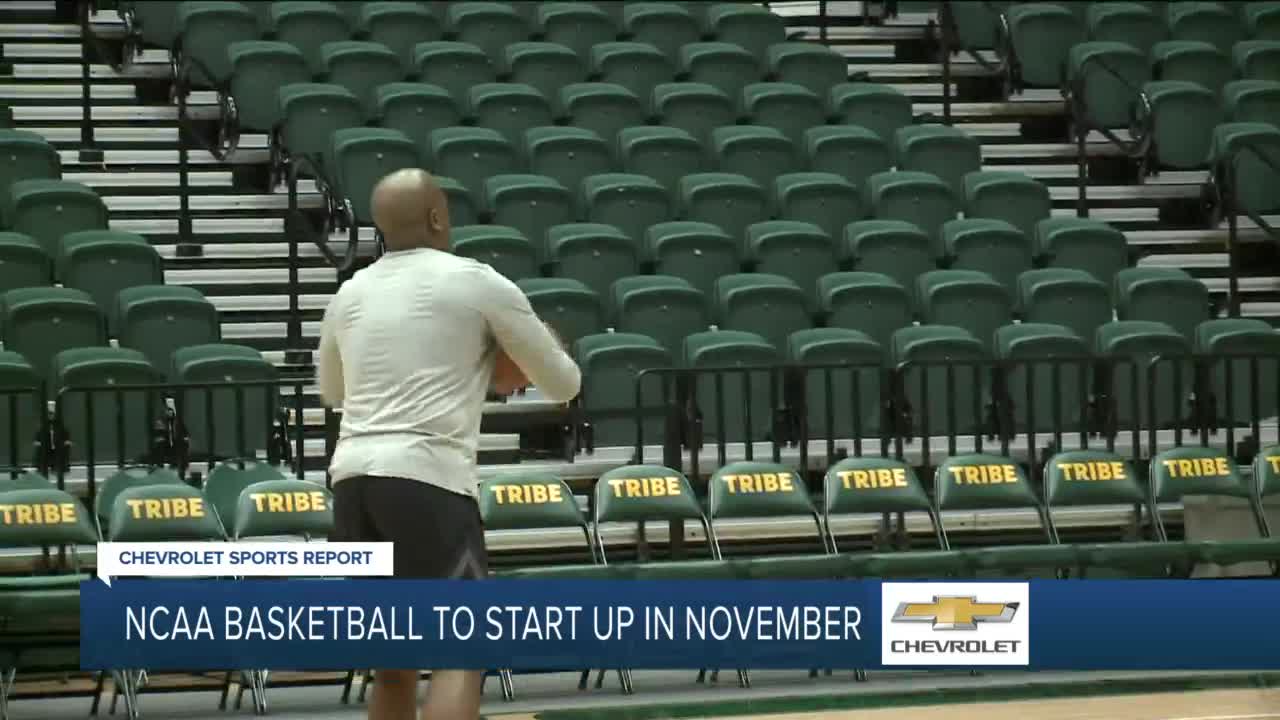 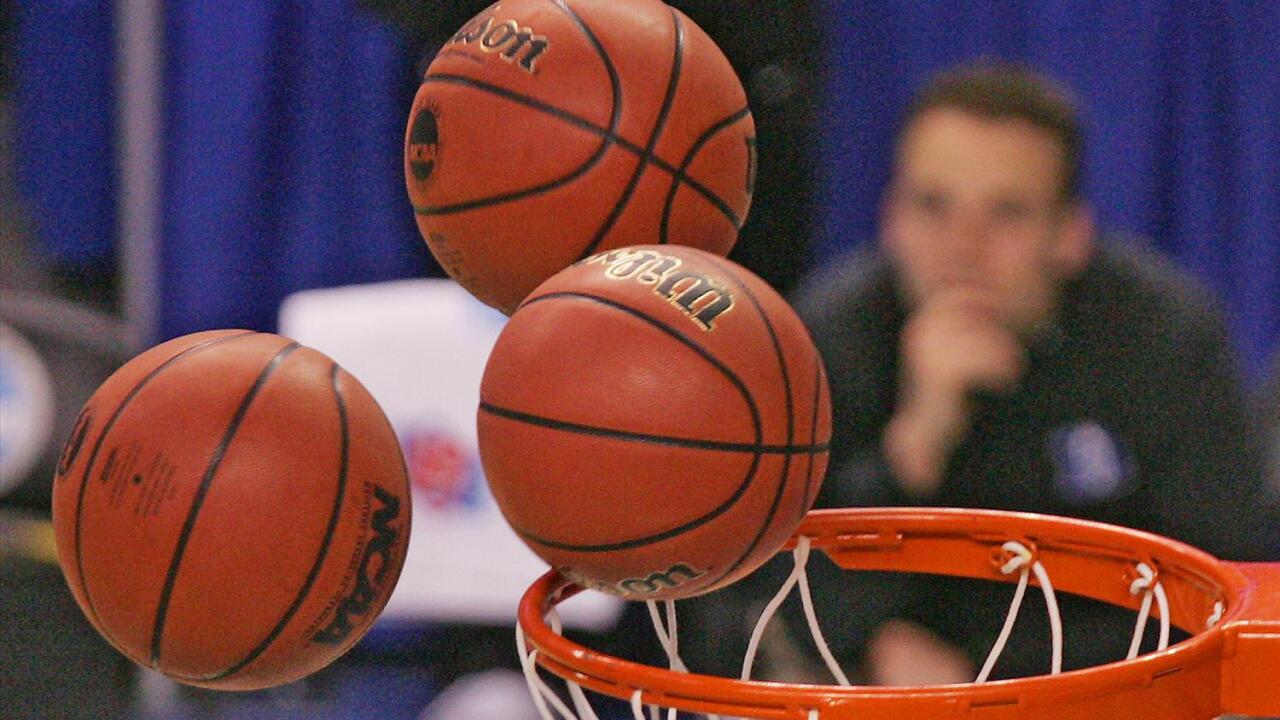 HAMPTON ROADS, Va. - There's no longer any guessing when our local college hoops teams will be able to return to the court.

"We’re certainly excited to have the clarity of being able to start our season and having a uniform date for all of us," William & Mary head men's basketball coach Dane Fischer said. "What that obviously does for us is allow us to plan for competition and figure out the best way for us to get our team ready to compete."

On Wednesday, the NCAA announced a start date of November 25 for all Division I teams. Although, there is still a lot of work to do when it comes to finalizing schedules.

"With yesterday’s news, what that means is we’ve gotta start getting on the phone and calling and figure out what the schedule is gonna look like," Old Dominion head men's basketball coach Jeff Jones said. "We’re gonna have to try to figure out do we play the schedule as it still remains, or there’s a lot of talk of pods and bubbles. I would say we need to make decisions regarding our schedule probably in the next week in terms of who we're gonna play, where we're gonna play them and all those details."

Some local teams have been able to work out in small groups for the past month, but starting Monday, teams are allowed to be together for 12 hours per week with an eight-hour limit on skill instruction. Preseason practices officially begin October 14th.

"We had a team meeting, an outdoor distancing team meeting, the other day and they were asking for more time in the gym," Jones said. "With trying to avoid parties and social activities and all that, they don’t have a lot to do so rather than sit in their dorms, they want to be in the practice facility."

Schools like ODU and William & Mary already have athletes on campus for the fall semester, making it easy for them to begin preparation for the season. It's more difficult for Hampton because the school is doing virtual learning and the Pirates need to develop a plan for the athletes' return to campus.

"We're gonna have to expedite some things. Once we make the decision on when and how we can get them back, we will have a plan in place that we can start," Hampton head men's basketball coach Edward Joyner, Jr. said. "Get in touch with our guys and move forward from there."