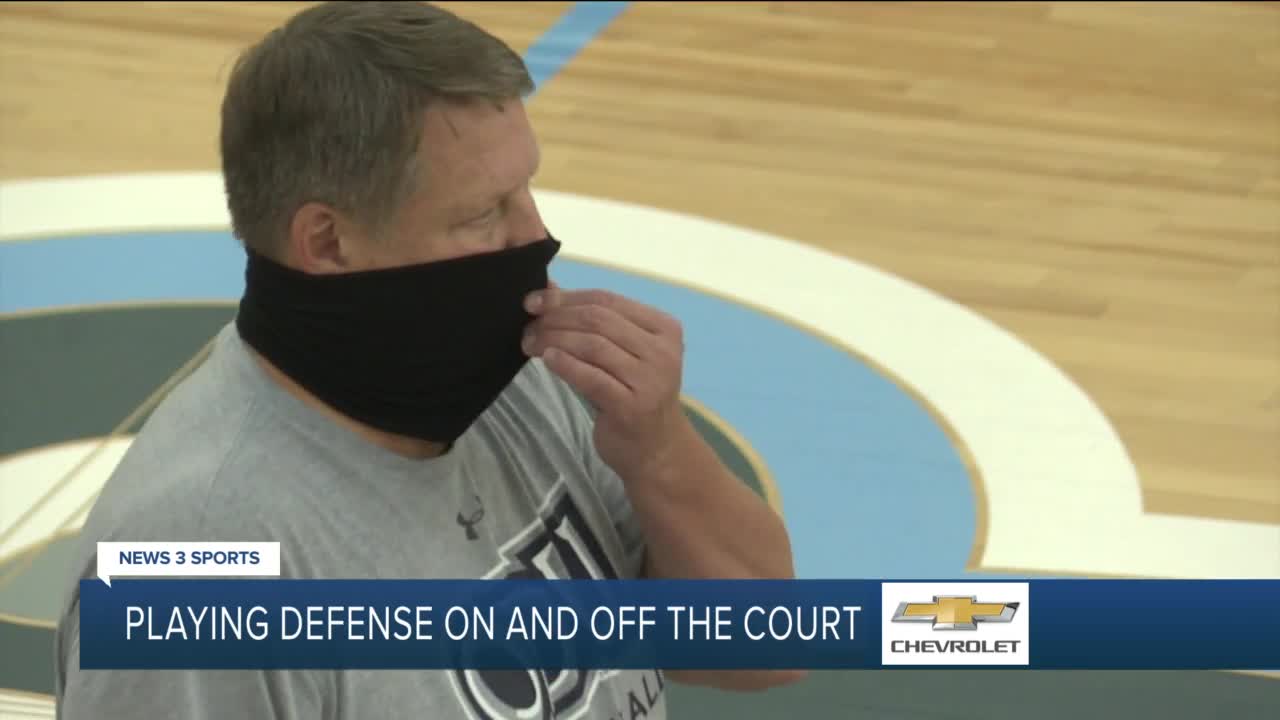 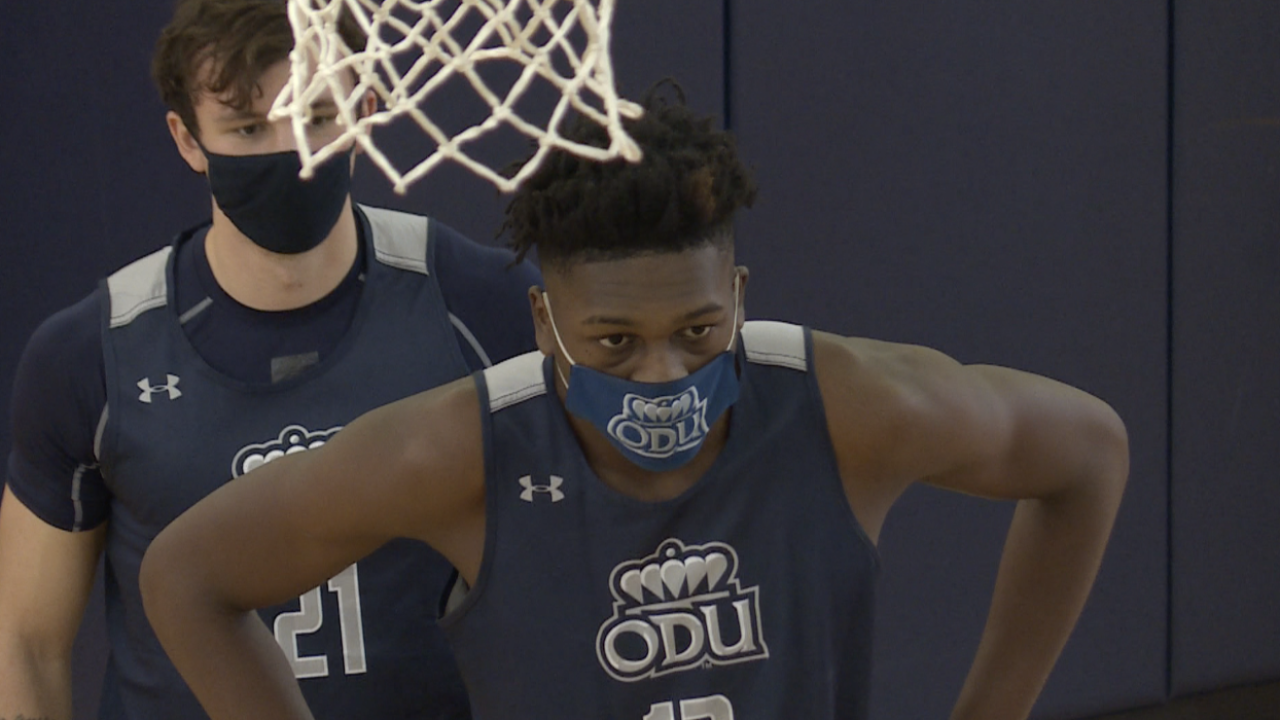 HAMPTON ROADS, Va. - Since Wednesday, NCAA Division I college basketball teams are allowed to hold preseason practice and our local teams are making their return to the court.

Monarch athletes wear masks during the entirety of ODU's practice and head coach Jeff Jones stresses to his players the importance of taking extreme precaution to avoid catching COVID-19.

"[It] will be about how well you can play on the court, but a lot of it is gonna be can you survive?" Jones said. "Can you avoid the coronavirus and the quarantines and the contract tracing.

"In many ways it's an endurance contest and it might not be necessarily be the best team, but who's the best team that can keep their squad at full strength."

ODU has not released its finalized schedule yet, but Jones announced that the team will be opening its season against William & Mary on November 28th.

Meanwhile, the Tribe released their conference schedule on Wednesday. Because of the pandemic, the Colonial Athletic Association scheduled teams to play against the same opponent on consecutive days, every Saturday and Sunday. The new format is an effort to limit travel and protect teams against COVID-19.

"The design of that is you're in the hotels less, there's less exposure than two different teams playing each other," Tribe head coach Dane Fischer said. "Those two games are probably gonna look pretty similar in terms of what people run and the style of play, but coming down to that second day in particular and who can make the little adjustments."

Fischer also mentioned that a positive to the consecutive games is that it's good preparation for the conference tournament, where teams will have to play back-to-back days during the postseason.