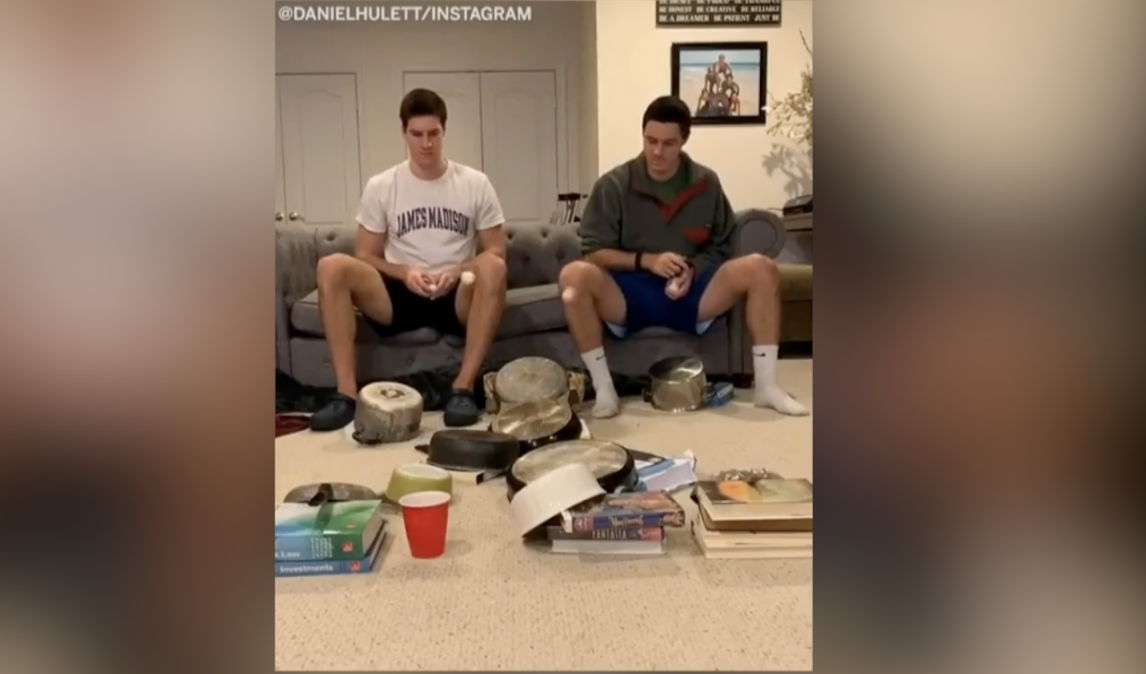 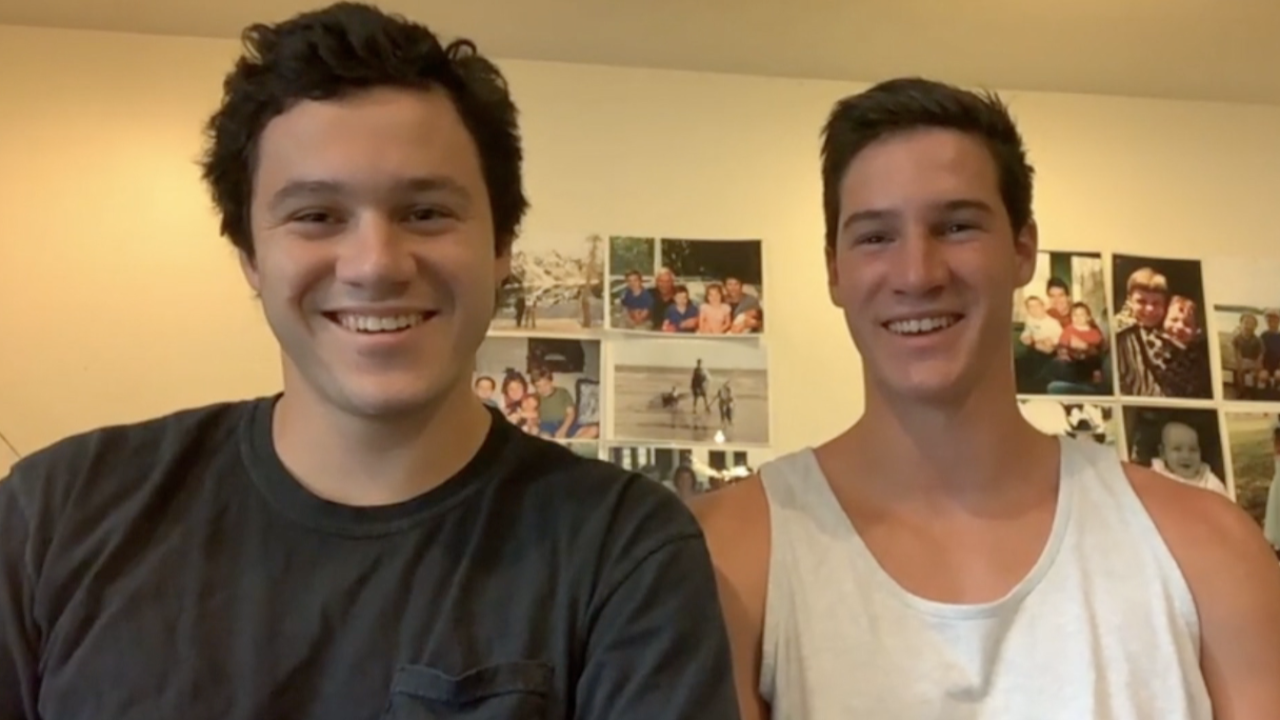 NEWPORT NEWS, Va. - Good luck making a meal with Daniel and David Hulett in the house.

"Our parents wonder where the pots and pans are," David Hulett says, smiling.

Cooking is a tricky situation because of the brothers' trick shot dedication.

"We look around and see what we can do in our house," explained Daniel Hulett, a senior soccer player for Christopher Newport University.

With the help of pots, pans, cups, candlesticks and coffee makers, the Hulett brothers have become viral sensations with their trick shot videos - all created while isolating at home in northern Virginia during COVID-19. Since posting their first shot on March 24th, the brothers have started making some serious noise.

Their videos, more than 30 so far, have millions of views on Instagram and TikTok. One in particular, edited by Daniel, has been viewed more than four million times since ESPN shared it on the network's accounts.

"I was just sitting in my room, doing some work and SportsCenter messaged me," Daniel recalled. "I nearly dropped my phone."

But luckily, the phone was not damaged when he dropped it. Because the phone's camera, plus pots, pans, plastic cups and ping-pong balls, have helped the Huletts become trick shot masters. But they say there's one other component.

"The main thing is patience," explained David, a sophomore at James Madison University. "It's basically, just after three hours of doing the same thing, trying not to go insane."

But they've got the time. It's not like they have to be finished by supper.

"Now that our parents know we're doing [trick shots] more, and it's gotten bigger - we can plan our dinners around them."