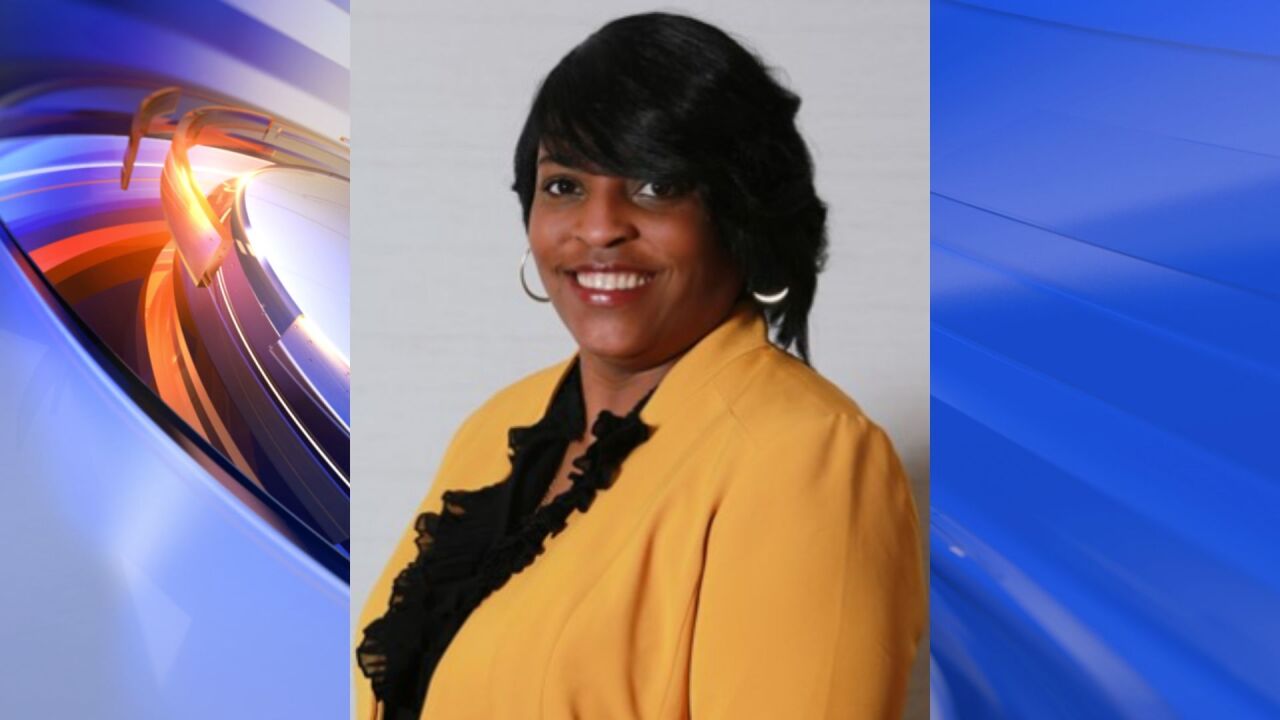 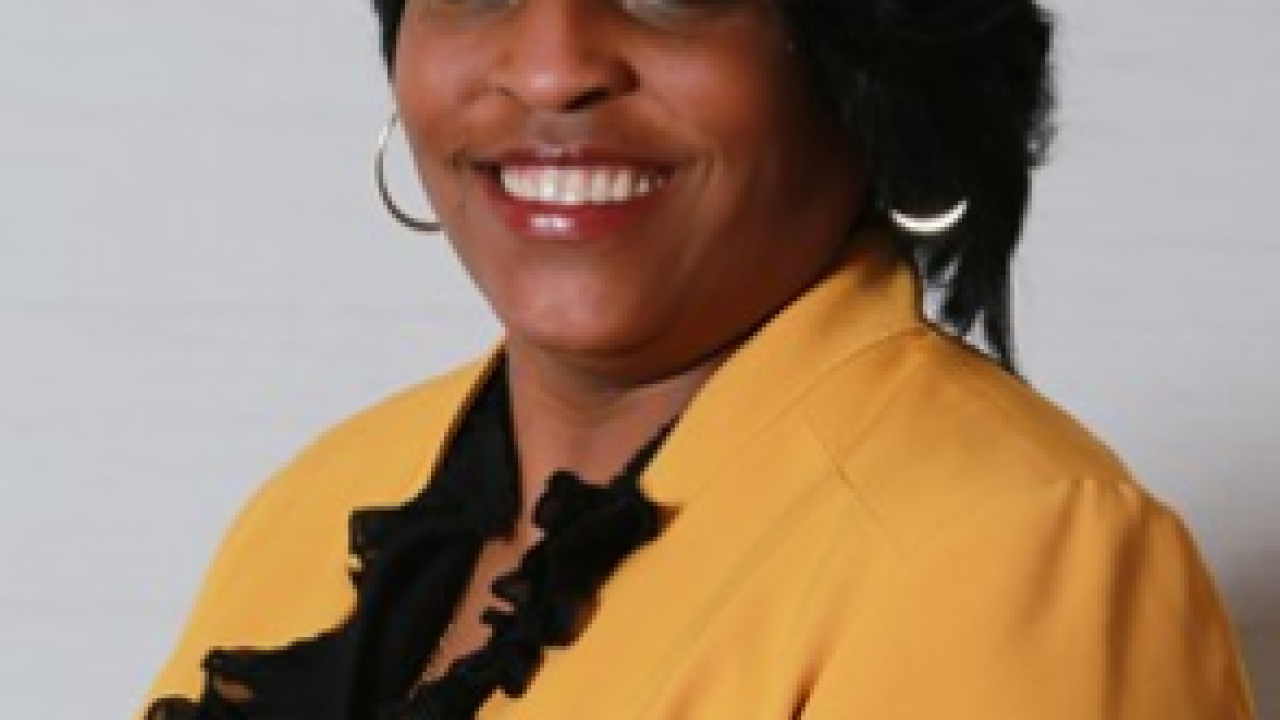 Melody Webb is no stranger to the university. She joined the NSU staff in April of 2014 as Senior Associate Athletics Director for Administration/Senior Woman Administrator. Webb replaces now-former Athletic Director, Marty Miller who is also taking on a new role at NSU.

When asked what her vision is going forward she said focusing on academics just as much as athletics themselves. She wants students to maintain high GPA's while also giving back to the community.

Webb has been an administrator, coach and student athlete herself, which she said puts her in a unique and well-rounded position to lead.

"It's one of those things that - it's something you work for for your entire career so to be able to sit in this position is humbling. So I'm ready to take pride in it, I'm ready to move forward, I'm ready to work on my team in place currently and really just identifying ways that we can move change," she said.