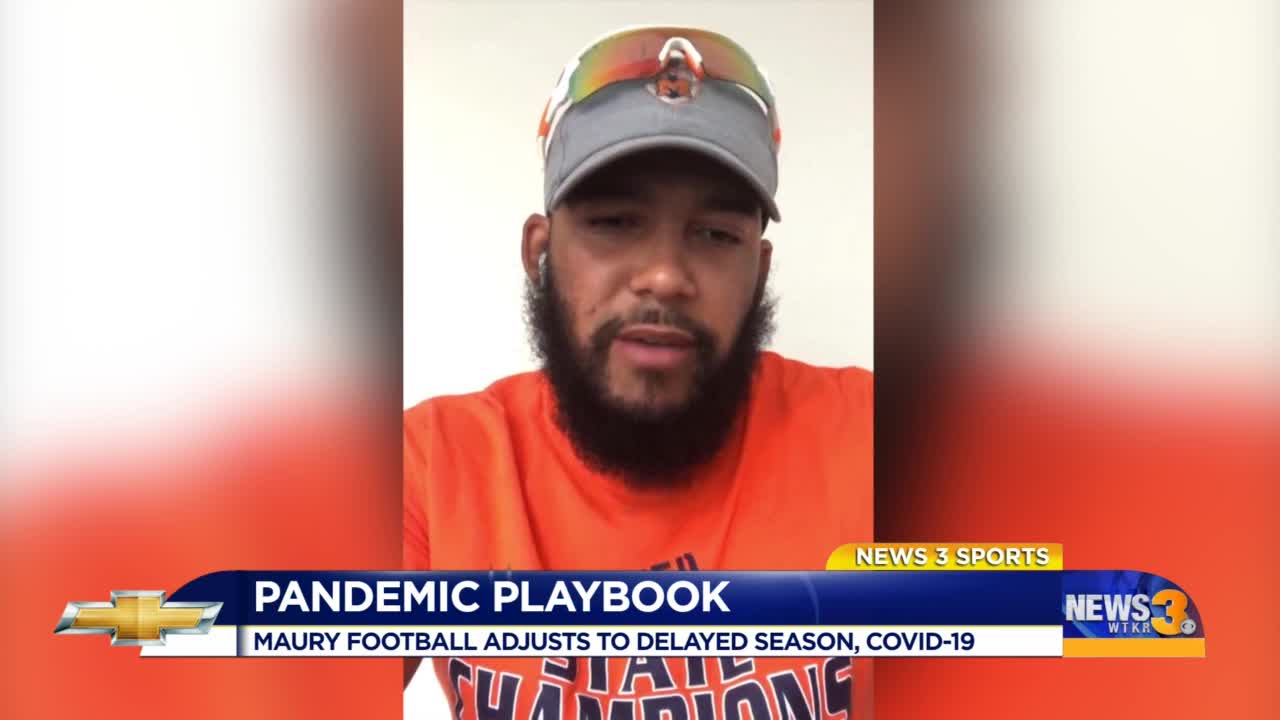 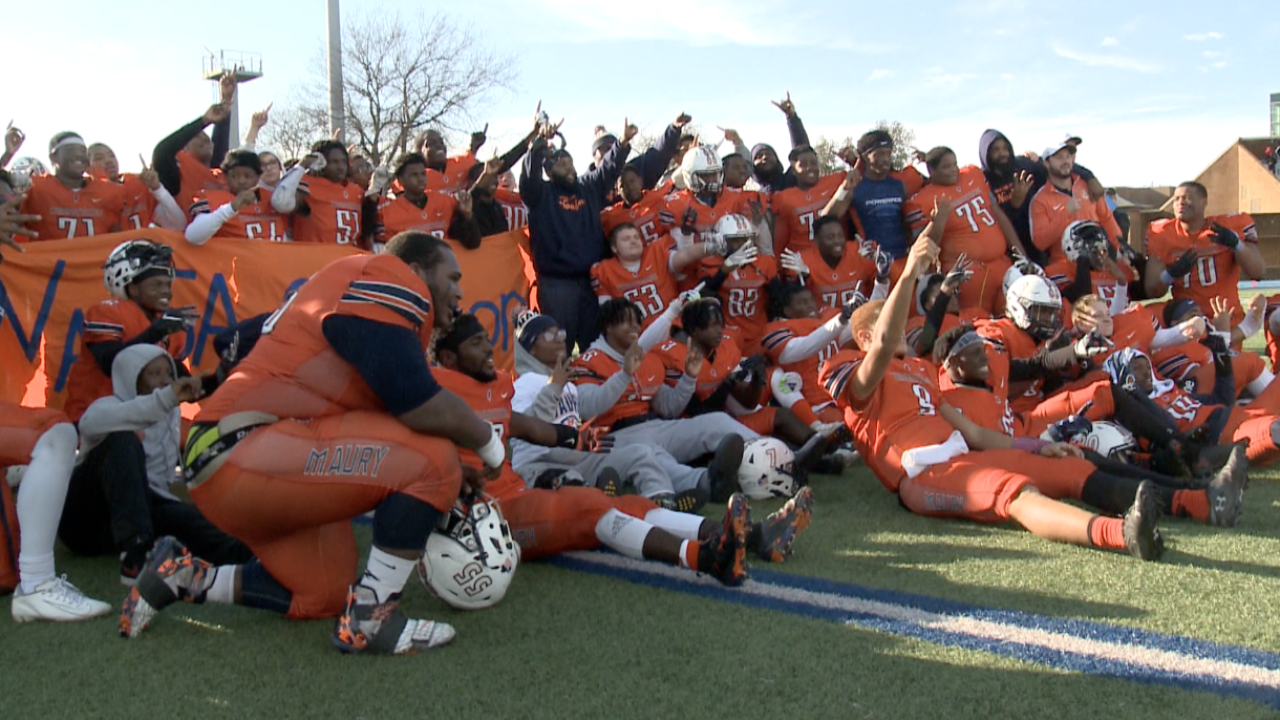 Because high school football will not be played until the spring semester at the earliest, a few players on Maury's roster will have to chose between two rings: the pursuit of another championship ring, or giving coach a ring to tell him they'll forego their senior season to instead enroll early at college.

Commodores head coach Dyrri McCain hopes the players will be able to make their decisions soon.

"We’re in August right now so we’re looking for decisions, at least from their end, to be made fairly soon so that they can move forward on what they’re decision is and we can move forward as a staff."

Communication with not just the senior players, but the team as a whole, has been the main priority for the coaching staff during the pandemic. They ensure the athletes are staying in shape while away from the team and try to maintain the team's family atmosphere.

"That daily connection, I think that's been the biggest hit with us," McCain said. "The X's and O's are cool and winning football games, but just the daily convo and good times that you have outside of the game, and all that that I think all of us as a staff miss."

This is the time of year when we should be talking with Maury about its quest to repeat as state champs. That quest is delayed, but the Commodores are hungry to get back on the gridiron and compete for another title.

"The guys who’ve been around understand how it works and how you win, so I think we’d have a good chance," McCain said. "Just waiting for everything to pop open and just excited for that experience."