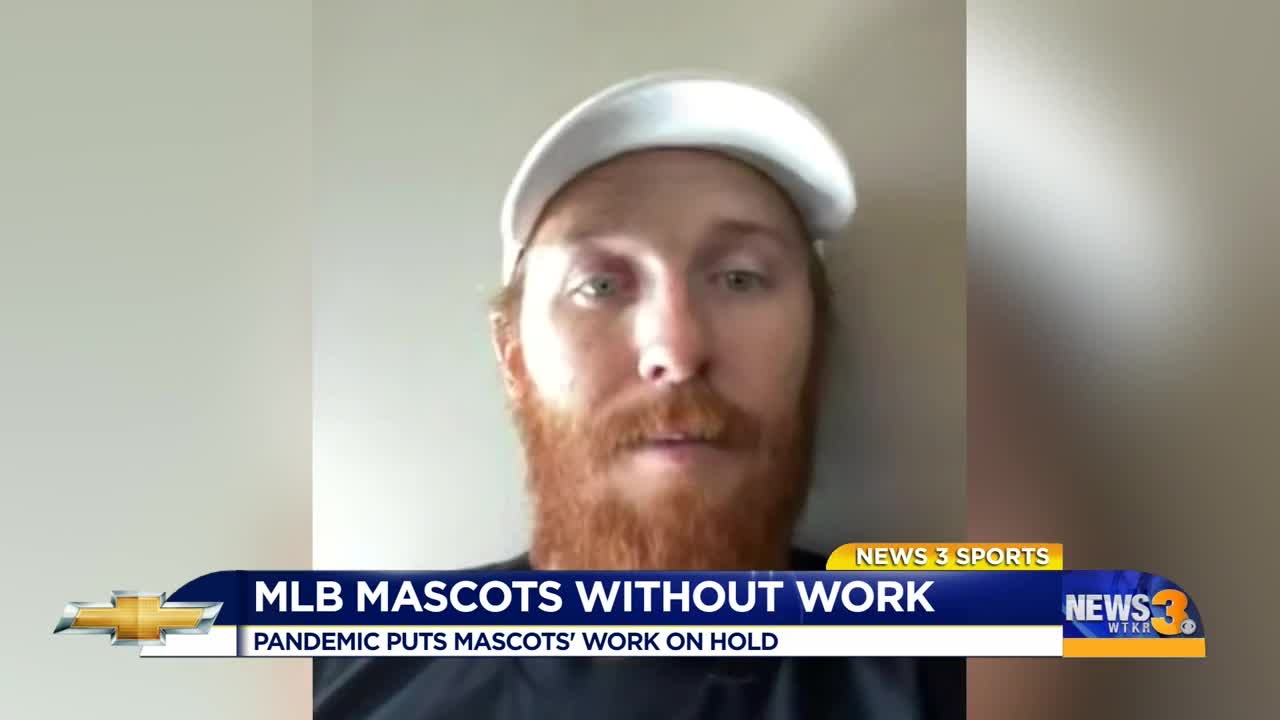 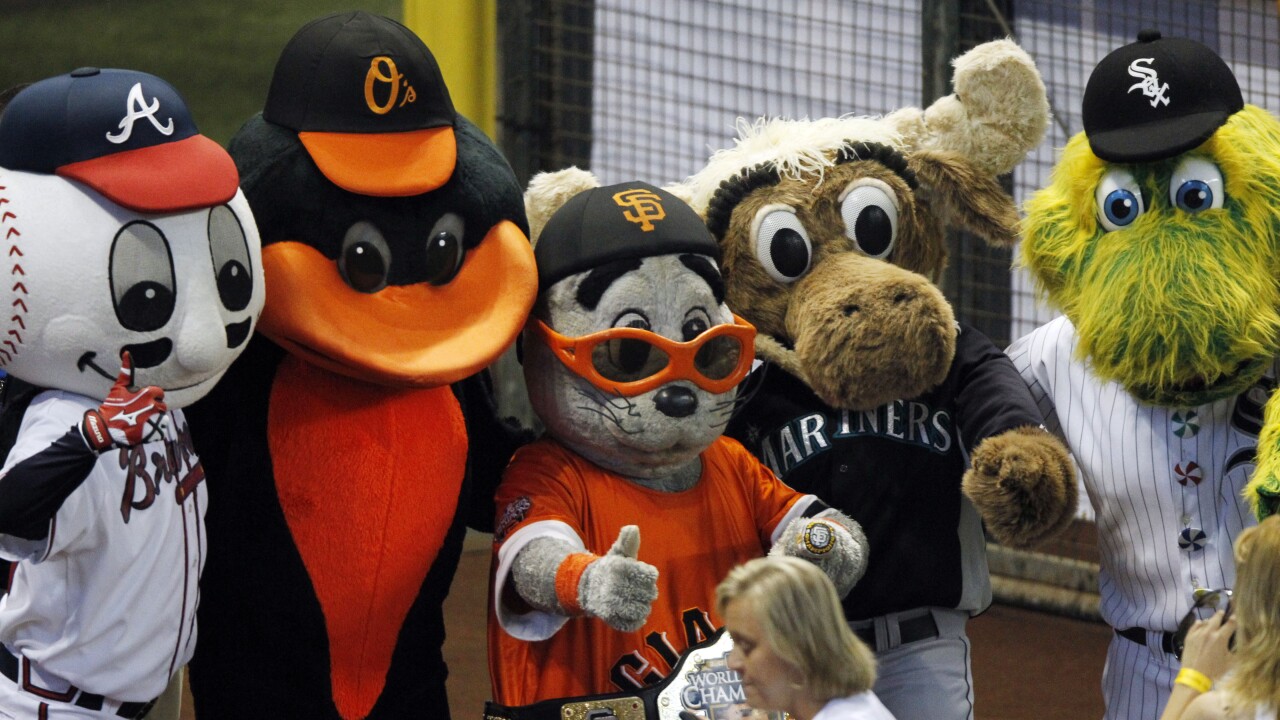 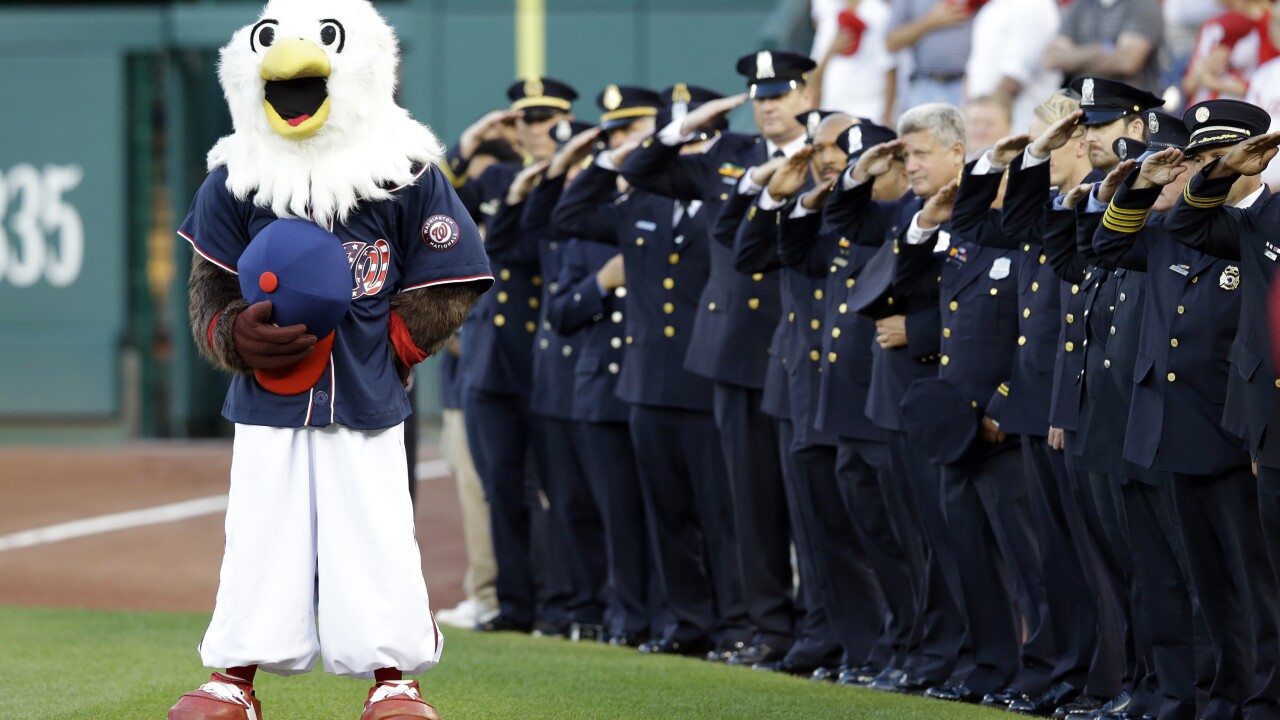 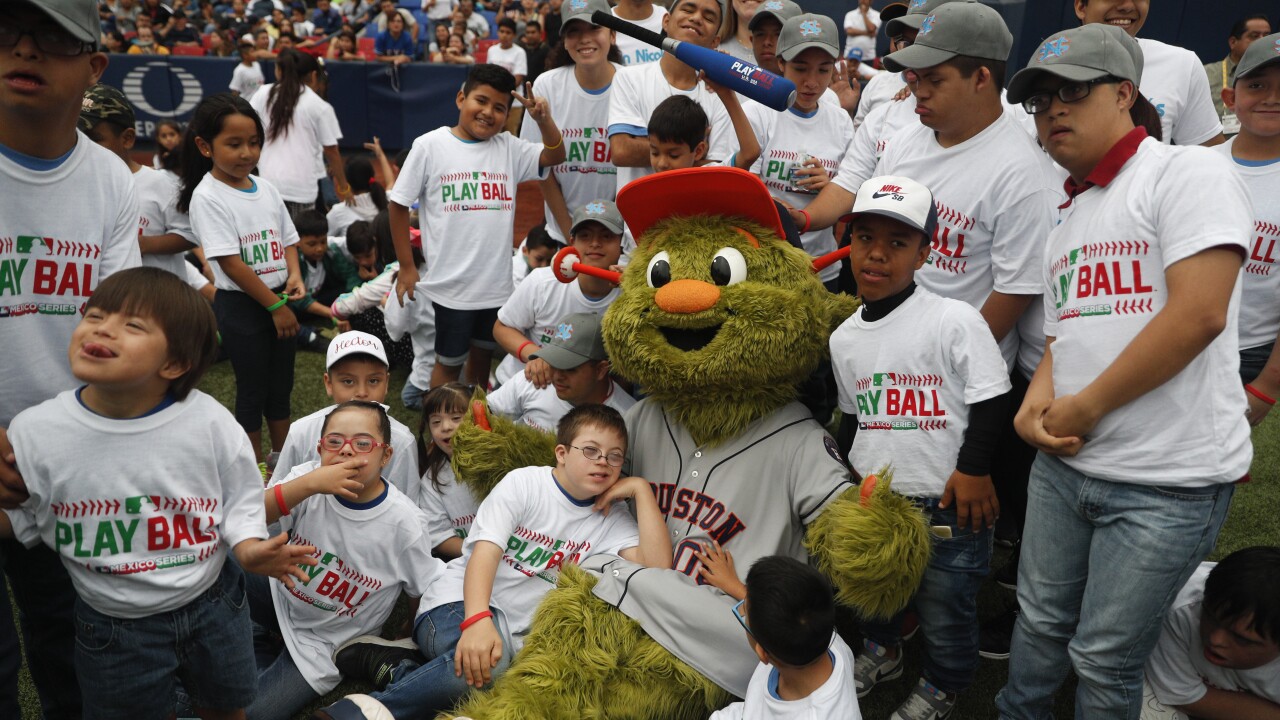 NORFOLK, Va. - The 2020 baseball season is on hold as Major League Baseball looks for ways to safely return to play during the pandemic.

The league recently sent teams a copy of a 67-page draft of Major League Baseball’s proposed 2020 Operations Manual. It includes a long list of rules, like the elimination of high-fives and a ban on eating at restaurants on road trips, among many others.

A ban on team mascots is included in the new rules.

The role of a mascot varies across the league, some full-time workers and some part-time, but because of the pandemic their jobs are now in jeopardy.

"From a fiscal position, most mascots make their money per appearance, like it's a gig," former MLB mascot Zach Hall said. "Coming into COVID-19 now you've got 27 mascots that can't go do school visits, which are usually sponsored by a local corporation.

“Most mascots have to have a bachelor's degree to get a job, so I hope that the teams would leverage that person’s capabilities outside of a costume, too."

Some have managed to utilized their skills on social media, where they're finding creative ways to engage with fans and create new content. Washington Nationals mascot Screech the Eagle held a Zoom video call to celebrate his birthday with mascots from across the league.

It's my birthday and I'll celebrate with my friends on a Zoom call if I want to!


The absence of mascots affects more than just the person behind the character. For example, weekly trips to a children's hospital were a big part of Hall's job, but because of the pandemic, those kinds of trips are no longer a weekly respite for kids.

Once things start going back to normal and fans are once again allowed at ballparks, Hall is interested in seeing how the coronavirus pandemic's affect on human-to-human contact will translate to the way mascots interact with fans.

"At the gates at 6:40 [before a game], you're gonna hug and high five and create a crowd," Hall said. "You're gonna hug all of them in the same costume and you're gonna transfer germs. There were times I'd go to assemblies of one thousand kids and I'd get crowded by one hundred of them, then you'd go to little league camps and there's another hundred kids.

"It's scary the way this virus is gonna impact human-to-human contact."

Major League Baseball and the MLB Players Association are currently working toward a solution to playing the 2020 season, which will undoubtedly involve major changes that ensure enough safety measures are put into place during the pandemic.

Teams are currently reviewing the MLB's proposed 2020 Operations Manual and are expected to respond to the league with their input by Friday.