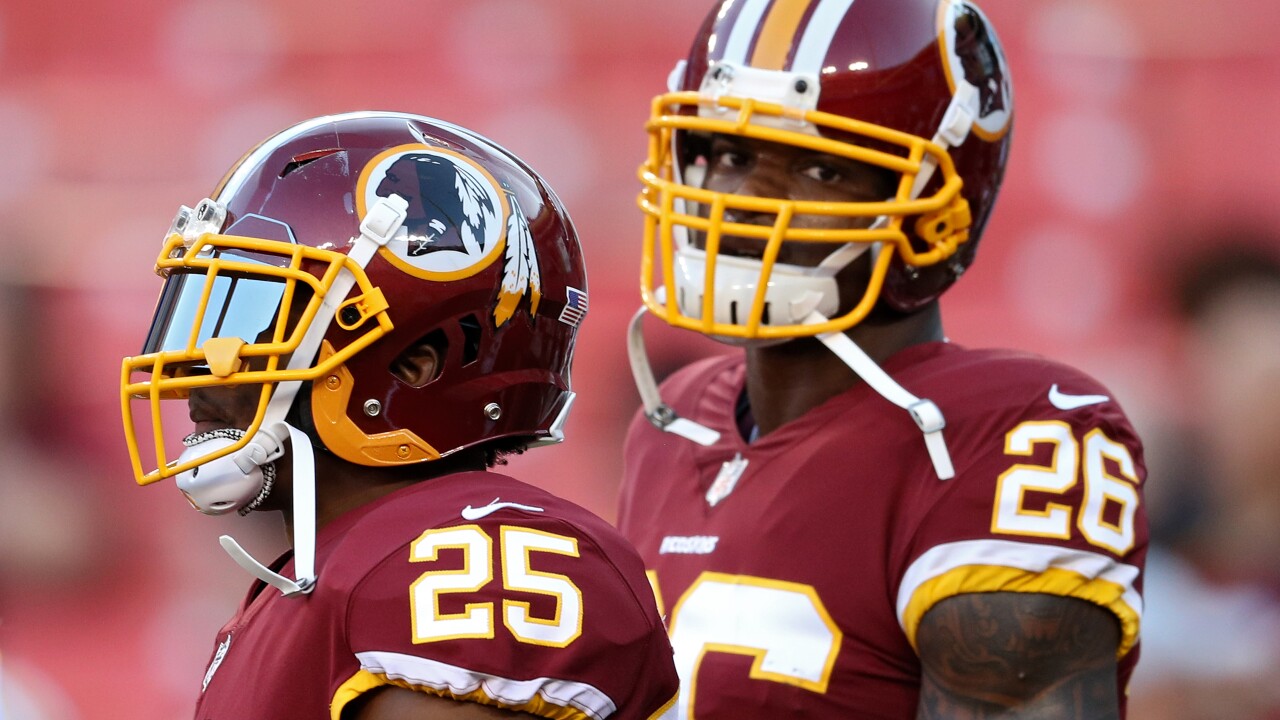 NORFOLK, Va. - A new nickname for the Washington Redskins is expected to come on Monday.

While this is the first time Washington's owner, Dan Snyder, has taken the team's name change seriously, people have been advocating for change for a long time. That includes Cherokee Nation member Bryan Pollard who is the associate director and former president at the Native American Journalists Association.

Pollard says one of the organization's long held stances is that any mascot, or associated nicknames, logos and images that are taken from indigenous people are inherently unethical and harmful to native people.

"Any time that you use Native American or indigenous imagery as a mascot, you’re fundamentally dehumanizing those people and the contributions that they have made to the history and culture to greater society," Pollard said. "You're turning them from a three-dimensional people that have lived experienced, to a two-dimensional caricature, which is essentially an act of colonization."

Pollard is hoping that Washington's name change will have a domino effect, leading to sports teams of all levels changing the offensive nicknames and imagery they use to represent themselves.

"This is really an issue that we see all across the nation, particularly with college or high school teams. There are hundred of high school teams that have indigenous themed mascots or imagery," Pollard said. "I’m hoping that a change at the top with the Washington NFL team will influence change with all these other teams that are using these mascots."