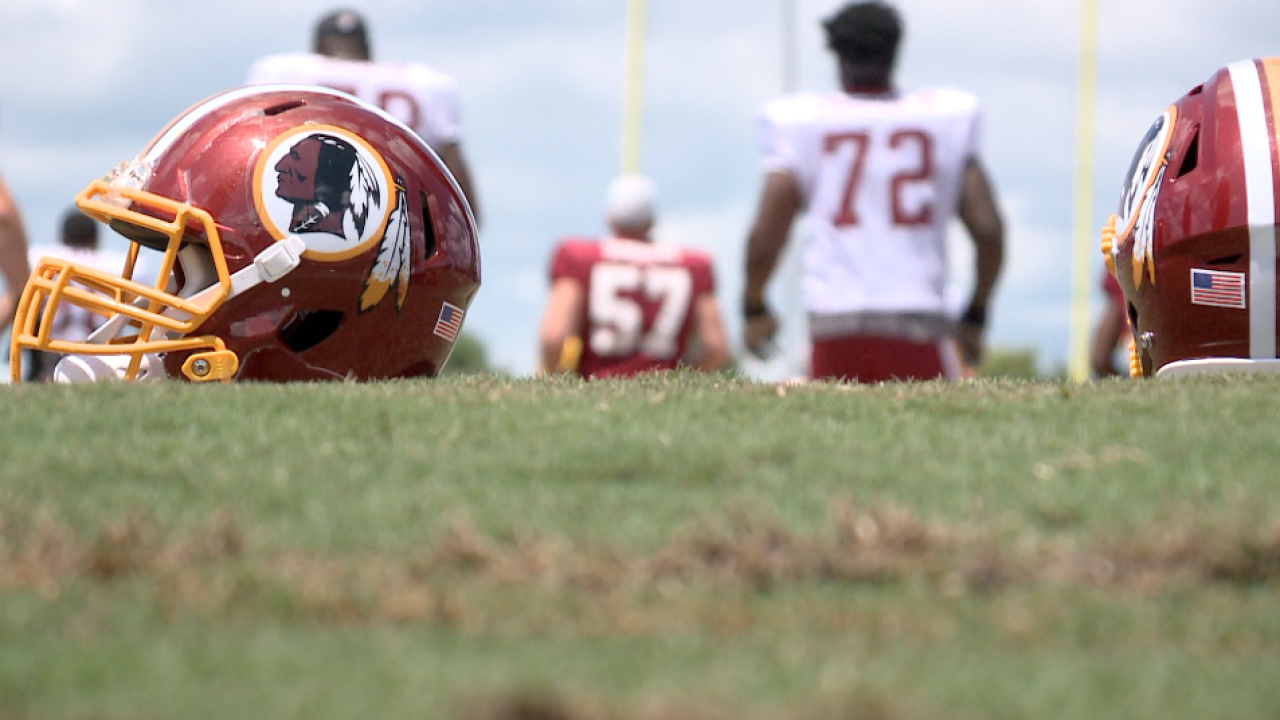 NEW YORK (AP) - The NFL still plans to hold training camps on time beginning in late July, though contingency plans are in place.

Hours after the league canceled the Hall of Fame game that kicks off the preseason, the 32 team owners on Thursday were updated on a variety of issues, many dealing with working through the coronavirus pandemic. Most notably, according to NFL general counsel Jeff Pash, the owners were told about plans to fully reopen team facilities for training camp next month.

“The clubs have been advised that training camps are expected to open on the normal schedule,” Pash said. “The dates set forth in the collective bargaining agreement, for most clubs that would be July 28. Obviously they can bring in rookies and certain other players before that.

“The preseason number of games, we’re in active discussions with the players association on those issues, and will continue at that and expect to have some resolution relatively soon and will advise the clubs at that time.”

Earlier Thursday, the league and the Pro Football Hall of Fame canceled the opening preseason game between Dallas and Pittsburgh set for Aug. 6. The hall’s induction ceremonies set for Aug. 8, and for mid-September for a special centennial class, have been moved to August 2021, when the Cowboys and Steelers will play in the game.

Team facilities were closed in late March due to the pandemic and have been reopened to limited personnel. No players other than those rehabilitating injuries are allowed at those facilities.

Dr. Allen Sills, the NFL’s chief medical officer, stressed that what the general public should be doing during the pandemic is exactly what the league and its players should be doing.

“We remain in very active discussion with the players association on the protocols dealing with testing and screening and treatment, response and travel,” Sills said. “And so we updated the ownership about where we stand with those issues and our approach to that.

“We certainly emphasized through that that testing alone is not going to be sufficient to keep everyone healthy. It’s still vitally important that everyone respect physical distancing, the use of masks when possible and overall good health habits of reporting symptoms and limiting contact with individuals that may be sick not only at the team facility, but away from the team facility.”

In response to Tom Brady and other NFL players holding private workouts even after Thom Mayer, the union’s medical officer, advised against it, Sills said:

“This is, again, a place where the NFLPA and the NFL are in the same exact place, which is we want whatever makes it the safest possible environment for all of our constituents. ... Again, this is all about risk reduction and trying to mitigate risk. We know that we can’t eliminate risk. And so we will work very much hand in hand with the players association because, again, this is where everyone in that team environment is going to share the same risk. But they’ll also share the same responsibility to each other.”

Sills also noted that the league and union are looking into the use of personal protective equipment by players. That includes modifications to the helmet that may provide additional risk reduction.

“Obviously we have to think about any potential unintended consequences of that modification. So a lot of work is still being done on that,” he said.

— Barring the unlikely prospect of having full stadiums, every stadium will have seat coverings during the season in an effort to protect people in the stadium, something owners approved Thursday.

“They will provide clear separation between the players and the fans,” said Renie Anderson, the NFL’s chief revenue officer.

“Clearly, obviously, it will provide a unified look on broadcasts as well. ... There’s no requirement for the clubs to integrate advertising. It’s somewhat of an added benefit if there is an opportunity there. There’

— If limited attendance is allowed by local governments, tickets would be distributed to long-term season ticket holders and personal seat license holders. Contingencies exist for moving games from where they can not be played safely.

“But the focus would be on playing in home stadiums, even if initially that is without fans in some stadiums,” said Peter O’Reilly, the league’s executive vice president of club business and events.

— The NFL is kicking off a voting education and registration initiative. Commissioner Roger Goodell said the league is developing programs and working with the players association, Players Coalition and other organizations such as RISE and the US Vote Foundation. The programs will focus on education, registration and activation.

The goal is for NFL players, coaches, executives and staff to register to vote, inspire others to vote and vote themselves. The NFL also will support players who have plans or programs to achieve the same in their communities.

In recent conversations with players, Goodell said voting was a subject they consistently stressed as important to them.