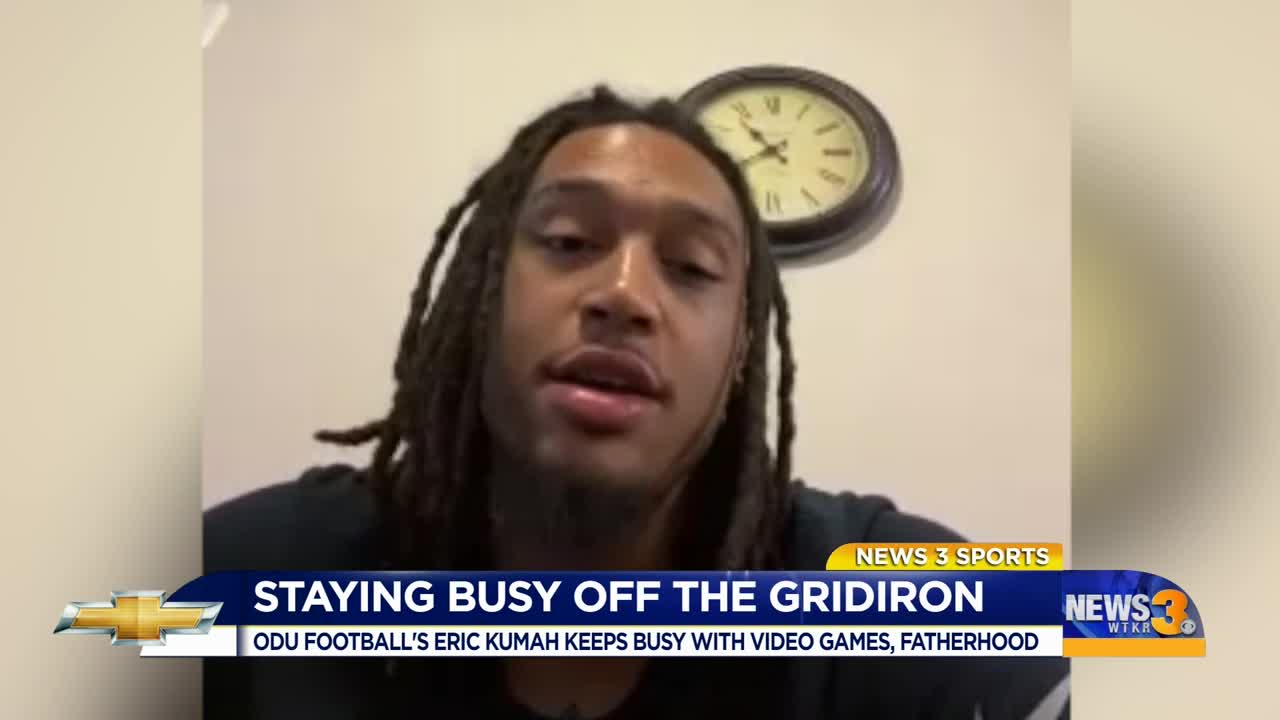 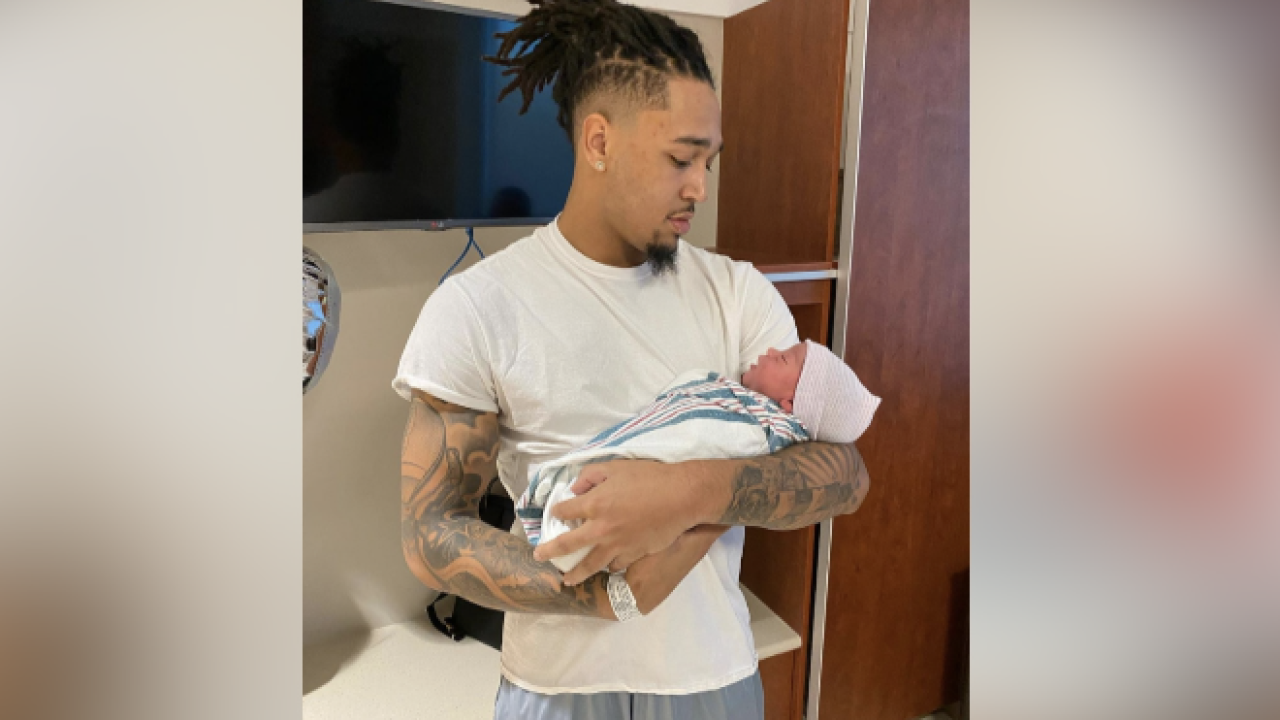 Each of the 14 C-USA teams is represented by one of their players and one round is played each week leading up to the championship game.

In Kumah's first matchup of the tournament he faced Marshall's Isaiah Green and won 38-0 to advance to the next round. Kumah's video game prowess is something he made clear when he joined ODU as a grad transfer from Virginia Tech.

"I was like I'm not gonna gonna lie to y'all, I'm the best player in Madden in this [ODU] locker room," Kumah said. "I was like I guarantee you, we can go play right now. We got out of workouts, we went and played, and beat everybody. That whole week I just played new people and never lost."

The winner of 95 of his last 100 Madden games, the video game isn't too much of a challenge for Kumah.

His real challenge during this pandemic comes when he puts the controller down, going from drawing up plays in Madden to drawing up a game plan for parenting.

Kumah became a new father when his son, Eric Kumah IV, was born on January 20th.

"They clean him off and they cut the umbilical cord, and I got to hold him," Kumah said. "I didn't cry but it was definitely, you're sitting there like wow, I helped create this. You're at a loss for words."

He's also at a loss for sleep, one of the many changes he's adjusted t these past few months as a new father.

For Kumah, the challenges that come with being a new father more than welcome, especially considering he wasn't supposed to be able to spend most of his time with his child over the past few months. He would have been on campus at ODU going to classes and working out with the team, but once the pandemic shut down in-person activities he was able to get back to his son.

“Being able to be home for these first four months of my kid's life has been really good. You can see how much they change so fast," Kumah said. "I just look at it as a blessing because I would have missed a lot of that time being back at ODU.”